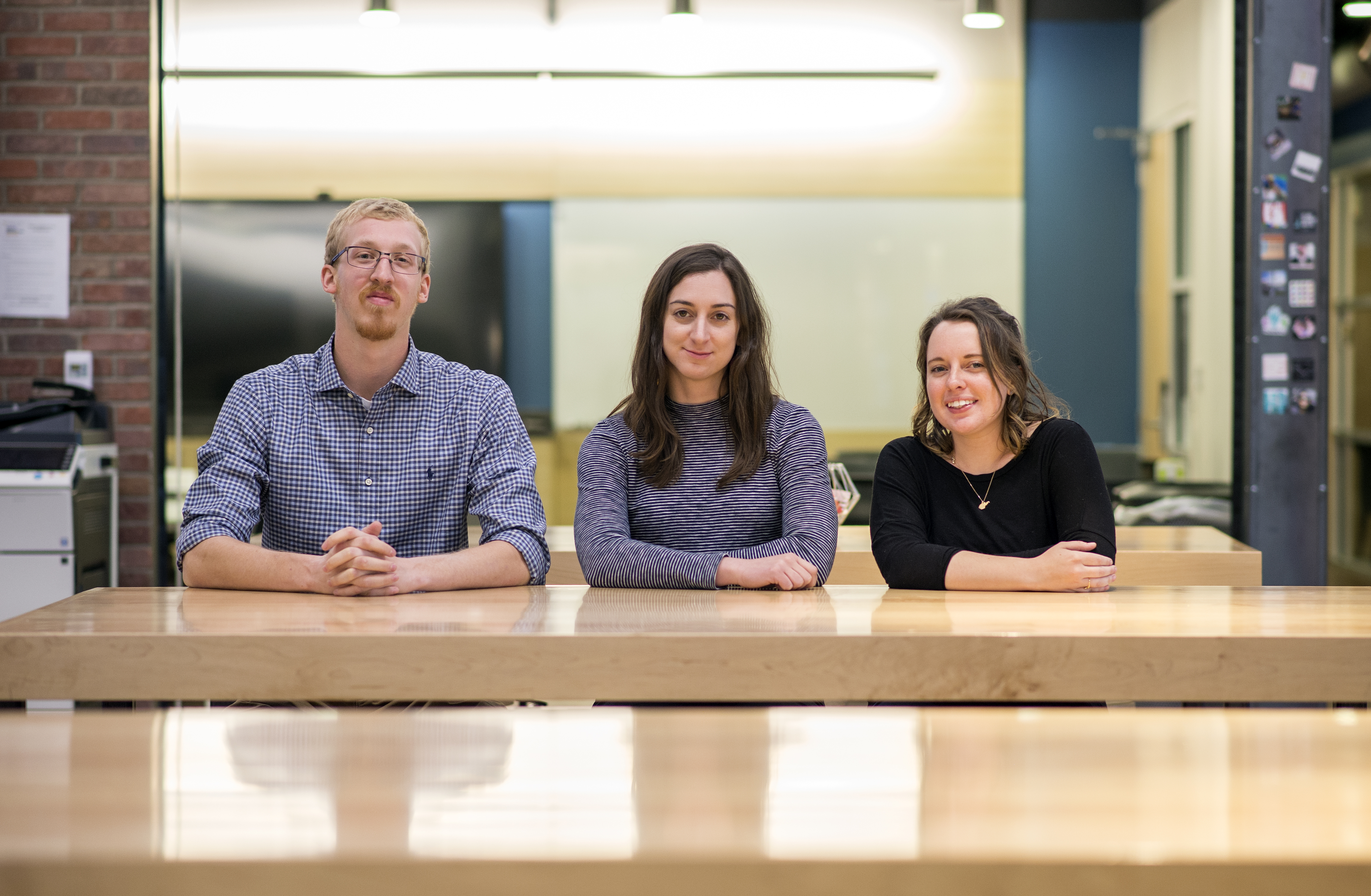 In the news this week, the U.S. Congress doesn’t seem to be making much headway in regulating tech giants, so many states are stepping in and taking action. Facebook announces it will work with the Associated Press to debunk misinformation ahead of the mid-term elections, but will they be ready for the storm that’s coming? The Boston Globe plans to raise print subscriptions 80% to a whopping $1350 a year. Talk about sticker shock. Our Metric of the Week is Conversational Health, and Report for America co-founder Steve Waldman joins us to discuss the first round of reporters sent to cover local news – and do community service – across the country. They’re still taking applications until March 23 for the next round of reporters.

“What are the gaps in the community? What’s not being covered that really ought to be covered? And second, how are you going to use this [reporter] to cover this gap?” -- Steve Waldman on what Report for America was looking for from news orgs

Steven Waldman crafted the plan for Report for America after authoring the Federal Communications Commission report “Information Needs of Communities.” He co-founded the multifaith religion website Beliefnet.com, which won the National Magazine Award, and LifePosts.com, a platform for online memorials. Earlier, he was national editor of US News & World Report and National Correspondent for Newsweek. He was senior advisor to the CEO of the Corporation for National Service and wrote a book on the creation of AmeriCorps (The Bill).

There’s been a lot of talk on Capitol Hill about reining in technology companies, especially around the spread of misinformation and election meddling, and the growing power that Facebook and Google wield in online advertising. Late last year, Democratic senators Mark Warner and Amy Klobuchar introduced the Honest Ads Act, which requires platforms to reveal who’s buying political ads. But the bill has yet to come up for debate since it was introduced 5 months ago. Now it seems more likely that legislation targeting tech companies will come from states rather than the federal government. Washington Post’s Tony Romm report that lawmakers from states such as New York, Washington and Maryland are making noise. Maryland is considering a bill that would require tech companies to make political ads about state candidates publicly available.

According to Shum Preston of Common Sense Kids Action, “We are literally seeing states become the laboratories of democracy…The country is clamoring for these bills, they’re clamoring for these protections online and Washington is falling down on the job.” Meanwhile, there has been some action in Congress, with a new bill from Rhode Island congressman David Cicilline that could give publishers more leverage when dealing with tech platforms. The bill would allow publishers to collectively negotiate terms for distributing content on the platforms, which currently would violate antitrust laws against price fixing. The bill is backed by the group formerly known as the Newspaper Association of America, now called the News Media Alliance. But another group, the Local Media Consortium, came out against the bill, warning it could alienate platforms. Whether the bill becomes law or not, there’s a growing appetite for regulation – or at least pressure – on the tech giants to do more in fighting misinformation and helping publishers.

Facebook Partners with the AP to Debunk Election Misinformation

We’re nine months away from the 2018 mid-term elections and the primaries have already begun in some states. And as we get closer to those elections, there will be greater scrutiny on the media and platforms to not spread disinformation. This week the Associated Press news wire announced an expanded collaboration with Facebook to fact-check election related stories on Facebook. This builds on an initiative the news wire started in late 2016 with Facebook introducing the ‘disputed’ content flag in its News Feed. For the mid-terms, the AP is expanding its fact-checking coverage to all 50 U.S. states to provide more local context.

Facebook also announced it would expand its efforts to test a label for breaking news stories. The first part of the test involved a select group of local and national publishers in the U.S., but the social media giant will now allow publishers in Latin America, Europe and Australia to try it out as well. The label can also be used for Instant Articles, mobile and web links, and Facebook Live streams, but it doesn’t change where a story shows up on the News Feed. According to Facebook, stories with the “Breaking News” tag get boosts in engagement, clickthrough rates, likes, comments and shares. And because Facebook doesn’t want every story to get the new tag, they’re limiting publishers to using the breaking news tag once a day plus another five per month. These efforts are a welcome move by Facebook to ferret out misinformation and promote quality news as it breaks. We’ll see how much it moves the needle during the election season.

The Boston Globe Raises Its Print Subscription Price by 80%

For two months this year, New York Times tech columnist Farhad Manjoo turned off his apps, notifications and mobile web, and got all his news from print newspapers and magazines. He learned that slow news is more accurate than what he sees on social media, and it saves him time. But it definitely won’t save him money. As more people turn to digital for news, print subscriptions are rising into the stratosphere, and will likely continue in that direction. Exhibit A is the latest move by the Boston Globe hiking its print newspaper subscriptions to $25.90 a week. Without discounts, a one-year subscription to the Globe would cost nearly $1350, a rise of 80% over the current price.

The price jump would make the Globe subscription one of the most expensive, even compared to the New York Times which costs $16.26 a week. By increasing the cost of home delivery the Globe might be pushing readers to digital subscriptions, which cost $30 a month. The Globe’s owner John Henry has complained about the cost of printing the paper. As Nieman Lab’s Josh Benton notes, the move could net the Globe more income, as it’s in a high-income market and offers strong editorial. But just how far can they go? As Benton points out, even older people who are used to getting print newspapers are starting to get more savvy with tablets and smartphones, so sticker shock will only go so far, before they unsubscribe.

TV ratings for the Oscars telecast were down 16% from last year, as big event programming continues to take a hit.

As people spend less time on Facebook, ad prices are going up, according to research by AdStage.

And longtime British music magazine NME, or New Musical Express, will be shutting down its print edition and going online-only.