Trust In News Matters. Don’t Give Up On It. 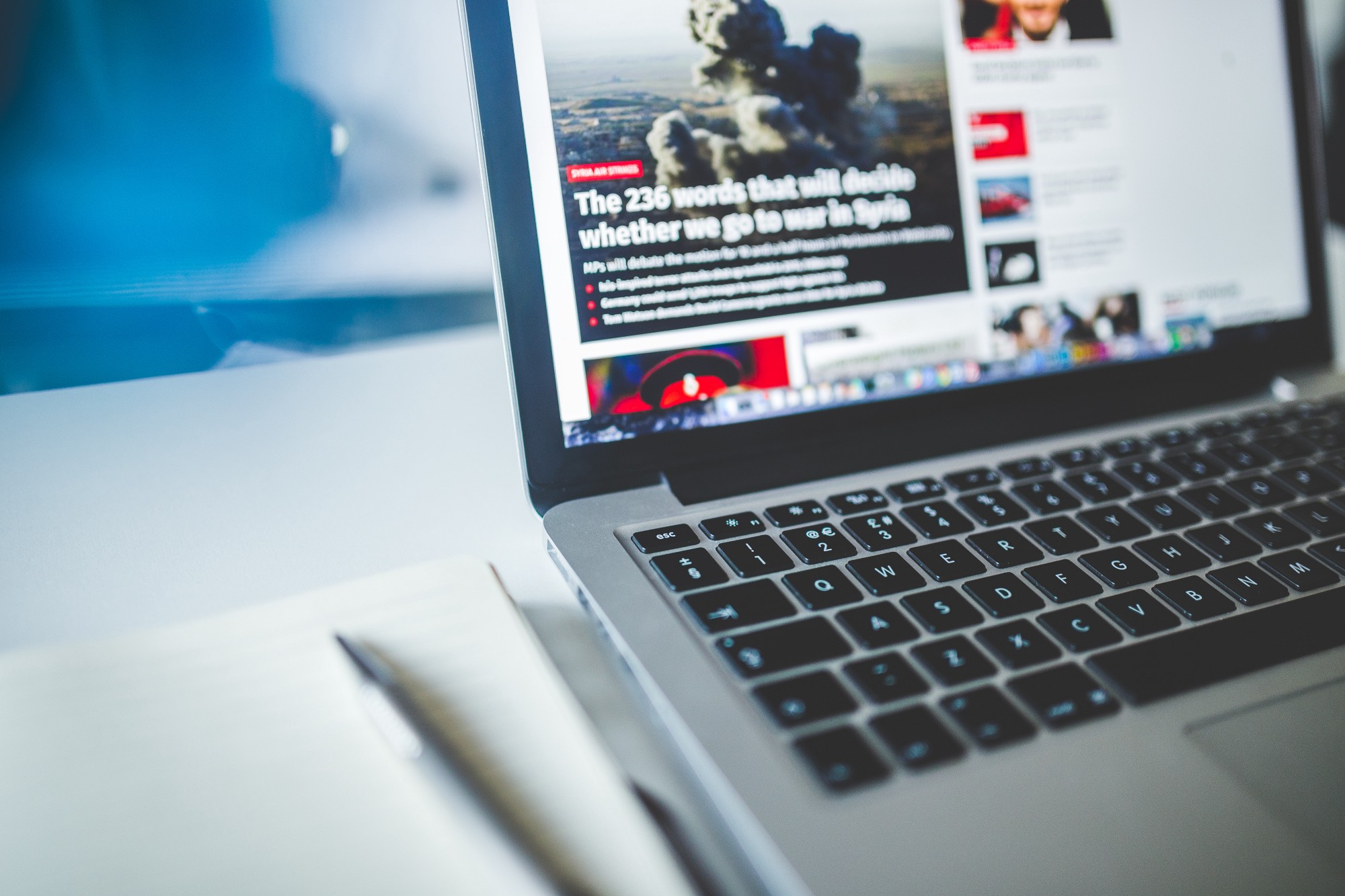 I don’t trust anyone.

When it comes to news, at least.

When I decided to pursue a journalism career a few years ago, I knew I wanted to “fix” the industry. But I don’t think I realized at the time how broken it is. And I’m not even talking about “fake news” or media companies struggling to stay profitable, though these issues are connected. What I mean when I talk about trust is: There is no news organization out there today that I believe is fully doing what’s best for me, its audience, or itself. These publications’ other motives — whether it’s driving “engagement” or maximizing page views — sometimes make me feel as though telling compelling and accurate stories is only a secondary goal.

And that’s a problem.

According to a Pew Research study, younger people have much less trust in media than their older counterparts, with only 12 percent saying national media do a “very good job” of keeping them informed. These same people are much more likely to get information from social media, which you might say is to blame, but I’d argue that the problem is the opposite: young people flock to social media because it’s made for them, and online news is not. If you want to save the youth from social media’s addictive and insular vices, you have to create high-quality news that maintains social media’s strengths: authenticity, relatability, and user experience.

Traditional media companies moved their businesses online in a way that disenfranchised loyal customers and repelled potential audiences. And then they thought they could save their ad revenue with clickbait tactics, poor design, subpar reading or viewing experiences, unhelpful push alerts, fluffy and sensational storytelling, and more. But no one stopped to think: “Is this what people want?”

And if you, Mr. Media Executive, don’t think this is what people want, or you don’t understand why you’re doing what you’re doing, then how can any of your customers understand it?

How could I trust you?

This isn’t sustainable. It’s not what’s best for audiences now. And it’s not how to grow a long-lasting news business for the audience of the future. These longstanding institutions of journalism have chosen to give up on user experience and instead produce “content” that serves only to demean audiences and reduce trust.

Wow @modbee thank you for this informative and user-friendly headline pic.twitter.com/mDL2e0Qmk5

My friends and I have a fun game. We go to the website of the Modesto Bee, a newspaper in the Central Valley of California, and we mock the awful headlines. It’s kind of cruel, but we do it out of love.

“‘I knew nothing about volleyball at all.’ He’s a dentist. And his team is undefeated”

“He had sex with a student, and said he’d blow his ‘brains out’ if she told, police say”

“This teacher bailed him out of jail, and then vanished. Police found him with her car”

They’re funny because they’re sad, and they’re sad because they’re desperate. But they’re also great examples of the ways in which traditional media have tried and failed to adapt to the web. I’m assuming these headlines are an attempt at a clickbait tactic. Maybe it works for them. But there’s just so much cynicism behind them. Why choose these stories, which probably don’t affect my life at all? Why intentionally withhold information from the headline to try to trick me into clicking?

Clickbait isn’t new, though it’s grown more nuanced over time. But for those of us who grew up with the internet, we see right through it. And when you think about the youngest audience members out there, the ones who have never read newspapers, clickbait — or tap bait — hurts trust even more in the long run. Headlines like “Is This Place Hiding Aliens??” and “11 People Put WHAT In Their Bathtubs?!” that I saw on a scroll through Snapchat Discover are training Generation Z to see vapid content as what news aspires to be.

It shouldn’t be this way. American Press Institute research shows that people don’t like to feel manipulated, so why do publishers openly manipulate them? That API study found that people aged 34 and under choose to pay for news sources that provide good coverage of topics they care about. So why don’t we put that first? And don’t just think about the information, think about the best way to convey that information, from the story format to design to wording. Put yourself in the shoes of the audience, or better yet, talk to your audience. What is the best way for this person to learn about this topic?

We're running another test of our Smarticle story format today and into tomorrow for #SOTU . Follow on your phone and let us know what you think https://t.co/Glq4lBjbxJ

The long game — the right game to be playing, where news is concerned — is to pursue that perfect match of information and format. Recent new products like NBC News’s Snapchat show Stay Tuned or the Guardian’s “Smarticles” are a step in the right direction, innovating with the audience in mind. We have to develop valuable user experiences and optimize the workflow of our newsrooms around getting the best and fullest information to end users in the best format. We have to build loyal audiences based on trust and appreciation, not fleeting ones based on clickbait.

In other words, we have to create news that people trust and journalism products worth paying for. Then they’ll start paying for them.

James Tyner is the product manager at USC Annenberg Media and a journalism student at the University of Southern California, focusing on product design, audience trust, and the role of technology in the newsroom.