Why Teaching Data Journalism is a Challenge at Most Universities 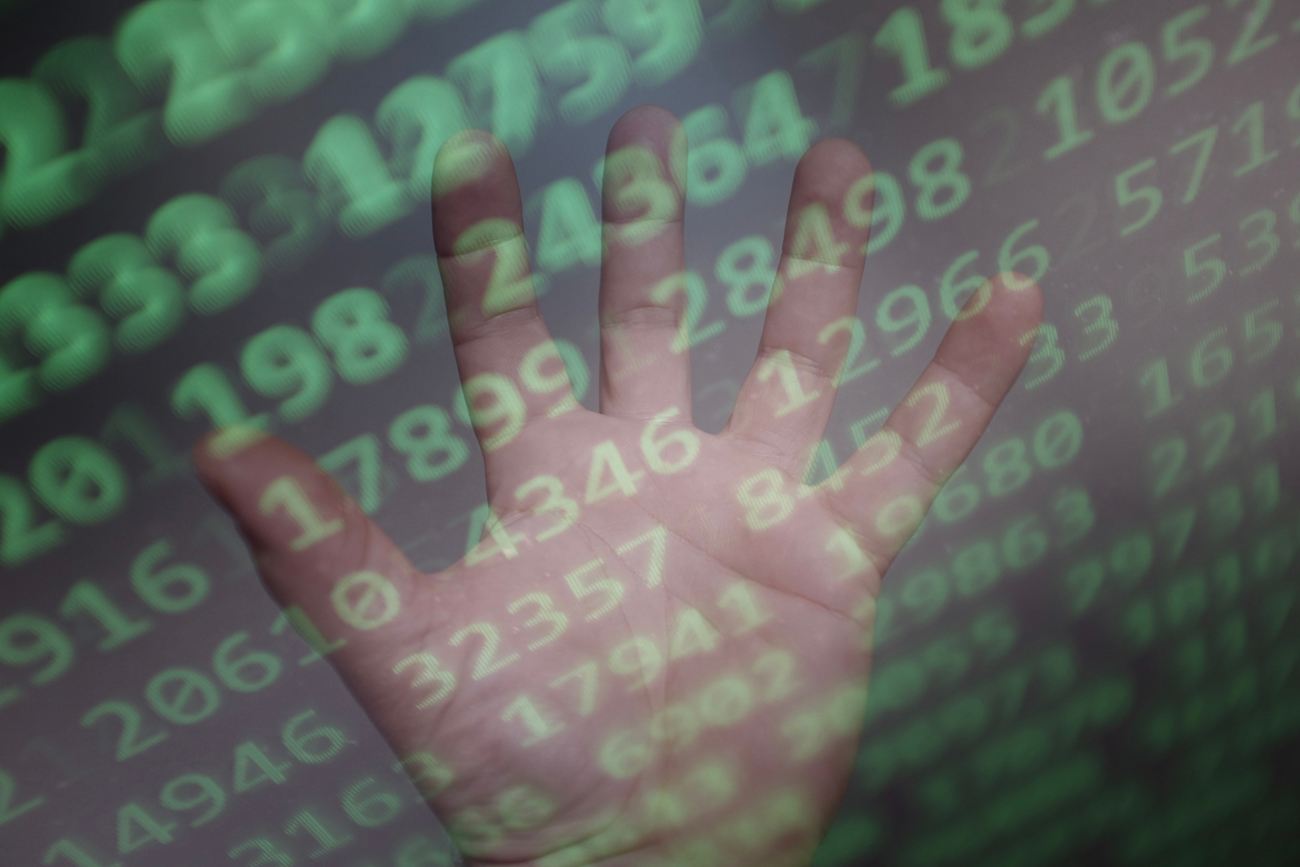 Awareness that data journalism is a serious and valuable part of contemporary journalism has well and truly dawned. There are — and hopefully always will be — inventive front-runners finding new ways to fulfill journalism’s time-honored mission, while also using the latest tools available. But, what has been slower is the induction of these trailblazers’ key ideas into the curriculum of everyday journalism education. And this is no small thing.

"My message to others interested in the progress of data journalism in the academy is that we are working on it."

This was my dilemma in early 2016. My way forward was research. I wrote an academic paper that involved reviewing the literature and interviewing 35 other Australian journalism academics about what they were doing about the problem. What I learned, in brief, was that I was not alone, and there were tools and techniques that could help effectively bring data into journalism curricula.

Translating the Profession to Education

Like many journalism educators, I was initially employed by a university because I had worked as a journalist for many years and could bring real-world experiences into the classroom.  I’ve been doing this for a decade, and the fundamentals of journalism haven’t changed that much.

But data journalism presents a bundle of new challenges. I don’t have lived experience of being a data journalist to draw on, and neither do my colleagues. Data journalism is all-at-once the coolest, hardest and fastest changing kind of journalism there is, and that’s a hard thing to suddenly become competent enough in to stand up and teach. And yet that’s my job: to train people to be the journalists the future needs.

In my research, participants agreed (almost unanimously) that up-skilling was an issue. Very few could access funding to bring in experts to teach students or support staff. Most were trying to cram their own up-skilling into their already overflowing workloads and puzzling over what specifically they should dedicate their limited up-skilling time to learning. Should it be Tableau, or more Excel, or coding or testing data scrapers, or data visualization tools?

The next ugliest problem was squeezing it into crammed curricula, already bursting at the seams because of pressure to produce graduates who can work on every platform.

Then, there are the students themselves. They have a mix of skill levels, which is tricky enough, but in this case, the mix is due largely to a fascinating phenomenon called “math aversion.” It’s a social curse and I, for one, would love to see it being tackled at its roots.

In the paper, I cite researchers who have looked more deeply into it and have come to the conclusion that in some cultures, people are encouraged early on to think of themselves as “number people” or “word people,” and that this persists through life and leads to some having an actual aversion to numbers.

My own data journalism course runs in the August-November semester, and in 2016 and 2017, I tackled this issue by making the first class about math aversion. We talked about it, confessed to having it and made a pact to deal with it as if we were in recovery mode, feeling the fear and doing it anyway. I took heed of what others in my study said, in comments like: “I map everything step-by-step, so they don’t get frightened,” and “We have to find workarounds like online percentage converters.”

It’s an approach that, according to the student feedback at the end of semester, is working, but it means that our exploration of the intricacies of cutting-edge data journalism is minimal for now. Yet, we are laying the groundwork, and by tackling the fears, we are setting people up for lifetimes of learning.

Other helpful advice that emerged from the study was to be bold about blended learning. One of my respondents said she required students to complete Lynda.com’s Excel Five-Day Challenge before starting her course, and another said she encouraged students to use Lynda.com when they were stuck.

In my own course, I started offering a few points in return for a completion certificate from a Lynda.com Excel course of their choice. This was a good precursor to our other Excel-based activities, as it allowed those lacking the basics to get them, while students who knew the basics could build on their skills. While not all universities subscribe to Lynda.com, it’s a good resource for those that do, and there are many other similar resources available online.

An Expanding Notion of Data Journalism

The key insight that came from the literature review section of the study was that data journalism is clearly not just one thing. Drawing on the conclusions from a number of studies that looked at the kind of data journalism that was being practiced and published around the world, distinctions can be made between decorative data visualization; journalism demonstrating mature quantitative literacy; and the geekier hacking/coding end of things.

At the point of publication, these things can conflate, like when hacked data is presented in an infographic, but as skills for incorporation into a course, it can be useful to distinguish them.

My study found most of the data journalism being taught was at the visualization end, and very little of it was at the hacking/coding end. But as we enter 2018, I suspect that the space is moving fast and changing.

Data scraping software is proliferating, there’s now a Chrome extension and several apps available that make it possible to go to a website and pick elements you want to harvest into an Excel sheet. This can be done on campus in a single tutorial class, yielding some fresh data to sort and find stories in.

In another single class, pivot tables can be introduced and mastered, thanks to handy online tutorials. All that is required is the will, a staff member who has up-skilled enough to know how and a good data set.

In the meantime, my message to others interested in the progress of data journalism in the academy is that we are working on it. We are talking to each other and sharing success and failure stories, as well as teaching materials. There will be a special issue of Asia Pacific Media Educator on the topic coming out in June 2018. If you would like to contribute an article or commentary to it, please email me. The deadline is Feb. 16, 2018.

Kayt Davies is head of the journalism major at Edith Cowan University in Perth, Western Australia. She has worked as a business journalist at The West Australian, on international news at Visnews (London), and edited community newspapers, magazines and online news services. Her PhD was an ethnographic study of women’s magazine editors. She has been awarded two Vice Chancellor’s citations for innovative teaching and an Australian Learning and Teaching Council Award, and Davies’ research interests include using journalism as an academic research methodology, the use of IHL to protect conflict reporters, and the pedagogical challenges presented by the rise of data journalism.