How a Mexican Publisher Used a Facebook Page, Data to Help Launch an English Site 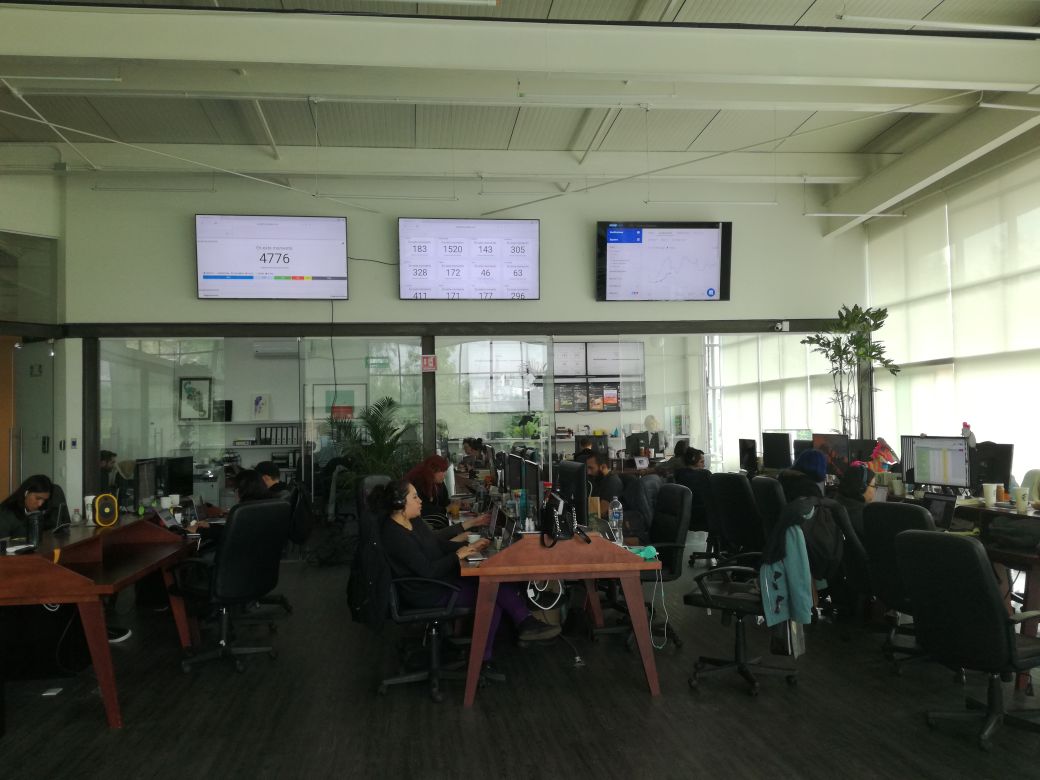 Last year was not a banner year for many digital media sites. BuzzFeed had to delay its IPO and restructure its business units because of missed revenue targets, Refinery29 saw layoffs and Mashable was sold to Ziff Davis for a mere $50 million after its failed pivot to video. Just last week, it was reported that Vice missed its 2017 revenue targets by more than $100 million. So what would drive anyone to launch a new digital media site this year?

“When it’s really data-driven, it’s a very different story – you get surprises. Data will say where you really have to go.” – Sarah Vander Wal

But Cultura Colectiva didn’t always have plans to launch the sister site. In 2017, as an experiment, Cultura Colectiva’s Editor-in-Chief created an informal Facebook page where she would post the site’s stories in English to see if she could garner interest from an American audience. Soon there were 2.5 million people following the page, and it was receiving higher engagement than the Spanish-language Facebook page, according to Sarah Vander Wal, Cultura Colectiva’s Head of Brands.

“The market sought us out instead of us trying to position ourselves in the market,” Vander Wal explained.

We spoke to Vander Wal to learn more about what gave Cultura Colectiva the confidence to launch the new English site in the current market, and to see what advice she has for other digital publishers.

Use data to drive decision-making.

The key to Cultura Colectiva’s success, according to Vander Wal, is data. In fact, the company sees itself as a data company first and a media site second. That’s what distinguishes it among the cluster of digital media sites that exist right now, she said.

Cultura Colectiva developed specially-designed software that can help predict how viral a story will be. The software uses artificial intelligence to determine what a story’s headline should be and can also spit out a word cloud of related terms that should be incorporated into the story – all information that staffers use to make editorial decisions.

Without data, those editorial decisions, such as SEO keywords, headlines and more, are subject to human error, Vander Wal said.

“When it’s really data-driven, it’s a very different story – you get surprises,” she said. “Data will say where you really have to go.”

Know your audience and create content specifically for them.

The other benefit to using data is that it allows Cultura Colectiva to get to know its audience intimately. And that allows editors and writers to create content that they know its readers will enjoy.

“Use data to understand where your audience is and let that data drive your decisions,” Vander Wal said.

For example, CC+ doesn’t just translate Cultura Colectiva articles into English and repackage them. Instead, writers are creating entirely new stories for an audience that is predominantly based in the U.S. Though there is some overlap with stories that have universal appeal, the two sites do have distinct audiences.

She also noted that the Hispanic market in the U.S. is growing at a fast pace, meaning that there will be a larger audience for CC+ to reach.

“The voice needs to be created specifically for them for it to really resonate,” Vander Wal said.

Vander Wal said Cultura Colectiva’s levels of engagement have not decreased despite Facebook’s recent algorithm changes that will deprioritize posts from publishers on the News Feed. That’s because both sites produce quality content, she said.

Cultura Colectiva’s specially-designed software can also analyze sentiment, for example, of Facebook comments from readers. Emotion is what makes readers want to share a story, and when writers and editors understand why readers share a story, they can create more content to tap into those emotions, Vander Wal said.

“At the end of the day, emotion is what moves the needle in terms of engagement,” she said.

Have a distinct brand.

Vander Wal’s advice to other digital media publishers is that having a distinct brand – or voice – is critical to success, she said.

“It’s very important if you’re going to come into a very crowded field to have a voice,” she said. “No one needs another aggregator of media content. You need to have a unique voice because at the end of the day, that’s what a user seeks out.”