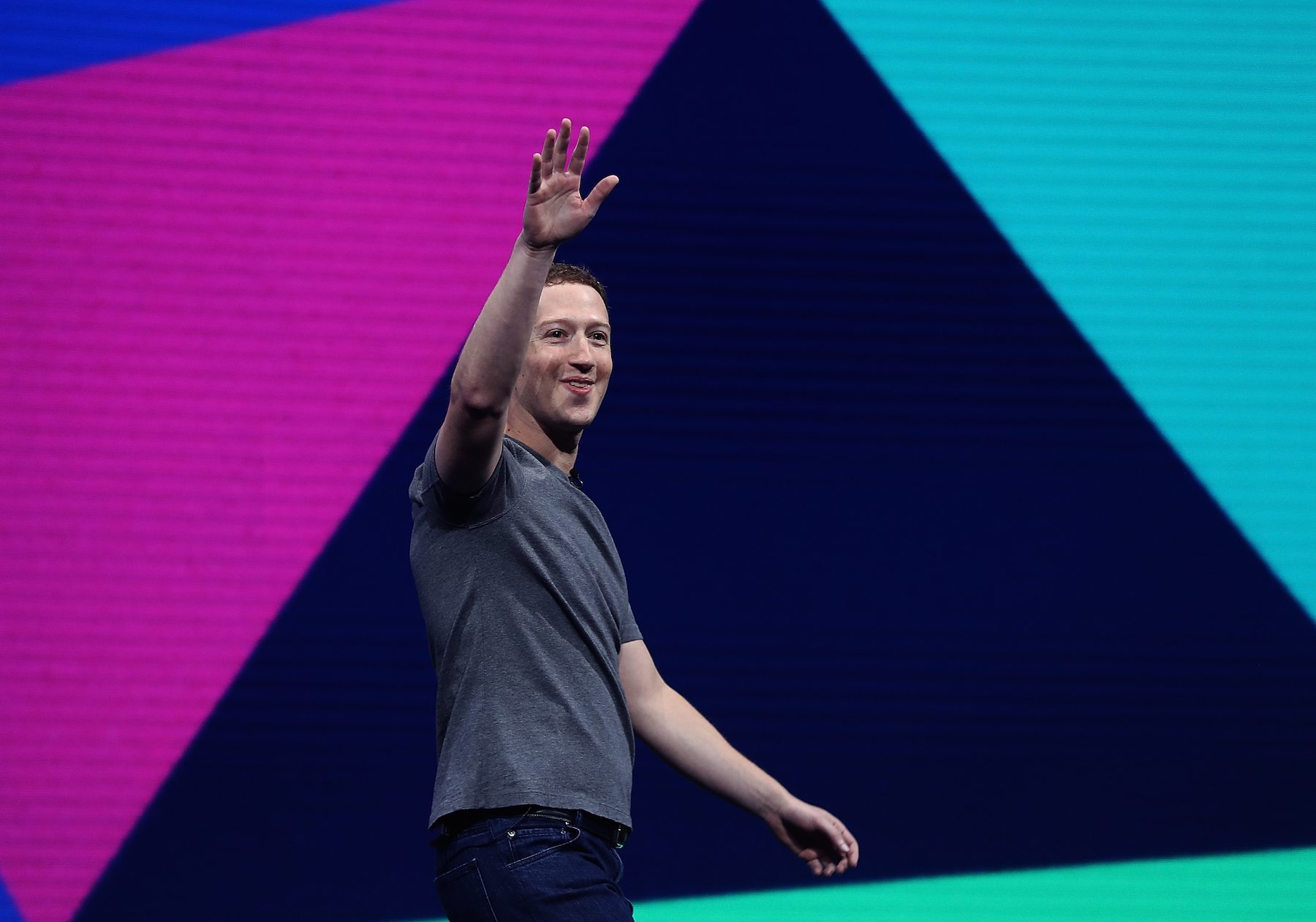 Facebook has a world of problems. Beyond charges of Russian manipulation and promoting fake news, the company’s signature social media platform is under fire for being addictive, causing anxiety and depression, and even instigating human rights abuses.

"Growth may be the easy part; being the responsible grown-up is much harder."

Company founder and CEO Mark Zuckerberg says he wants to win back users’ trust. But his company’s efforts so far have ignored the root causes of the problems they intend to fix, and even risk making matters worse. Specifically, they ignore the fact that personal interaction isn’t always meaningful or benign, leave out the needs of users in the developing world, and seem to compete with the company’s own business model.

Based on The Digital Planet, a multi-year global study of how digital technologies spread and how much people trust them, which I lead at Tufts University’s Fletcher School, I have some ideas about how to fix Facebook’s efforts to fix itself.

Like many technology companies, Facebook must balance the convergence of digital dependence, digital dominance and digital distrust. Over 2 billion people worldwide check Facebook each month; 45 percent of American adults get their news from Facebook. Together with Google, it captures half of all digital advertising revenues worldwide. Yet more people say they greatly distrust Facebook than any other member of the big five – Amazon, Apple, Google or Microsoft.

In March 2017 Facebook started taking responsibility for quality control as a way to restore users’ trust. The company hired fact-checkers to verify information in posts. Two months later the company changed its algorithms to help users find diverse viewpoints on current issues and events. And in October 2017, it imposed new transparency requirements to force advertisers to identify themselves clearly.

But Zuckerberg led off 2018 in a different direction, committing to “working to fix our issues together.” That last word, “together,” suggests an inclusive approach, but in my view, it really says the company is shifting the burden back onto its users.

The company began by overhauling its crucial News Feed feature, giving less priority to third-party publishers, whether more traditional media outlets like The New York Times, The Washington Post or newer online publications such as Buzzfeed or Vox. That will leave more room for posts from family and friends, which Zuckerberg has called “meaningful social interactions.”

However, Facebook will rely on users to rate how trustworthy groups, organizations and media outlets are. Those ratings will determine which third-party publishers do make it to users’ screens, if at all. Leaving trustworthiness ratings to users without addressing online political polarization risks making civic discourse even more divided and extreme.

Unlike real-life interactions, online exchanges can exacerbate both passive and narcissistic tendencies. It’s easier to be invisible online, so people who want to avoid attention can do so without facing peer pressure to participate. By contrast, though, people who are active online can see their friends like, share and comment on their posts, motivating them to seek even more attention.

This creates two groups of online users, broadly speaking: disengaged observers and those who are competing for attention with ever more extreme efforts to catch users’ eyes. This environment has helped outrageous, untrue claims with clickbait headlines attract enormous amounts of attention.

This phenomenon is further complicated by two other elements of social interaction online. First, news of any kind – including fake news – gains credibility when it is forwarded by a personal connection.

And social media tends to group like-minded people together, creating an echo chamber effect that reinforces messages the group agrees with and resists outside views – including more accurate information and independent perspectives. It’s no coincidence that conservatives and liberals trust very different news sources.

Users of Facebook’s instant-messaging subsidiary WhatsApp have shown that even a technology focusing on individual connection isn’t always healthy or productive. WhatsApp has been identified as a primary carrier of fake news and divisive rumors in India, where its users’ messages have been described as a “mix of off-color jokes, doctored TV [clips], wild rumors and other people’s opinions, mostly vile.” Kenya has identified 21 hate-mongering WhatsApp groups. WhatsApp users in the U.K. have had to stay alert for scams in their personal messages.

Mark Zuckerberg on a two-day visit to India in October, 2014 to promote the internet.org app, which allows people in underdeveloped areas to access basic online services. (Arun Sharma/Hindustan Times via Getty Images)

Facebook’s actions appear to be responding to public pressure from the U.S. and Europe. But Facebook is experiencing its fastest growth in Asia and Africa.

Research I have conducted with colleagues has found that users in the developing world are more trusting of online material, and therefore more vulnerable to manipulation by false information. In Myanmar, for instance, Facebook is the dominant internet site because of its Free Basics program, which lets mobile-phone users connect to a few selected internet sites, including Facebook, without paying extra or using up allotted data in their mobile plans. In 2014, Facebook had 2 million users in Myanmar; after Free Basics arrived in 2016, that number climbed to 30 million.

One of the effects has been devastating. Rumor campaigns against the Rohingya ethnic group in Myanmar were, in part, spread on Facebook, sparking violence. At least 6,700 Rohingya Muslims were killed by Myanmar’s security forces between August and September 2017; 630,000 more have fled the country. Facebook did not stop the rumors, and at one point actually shut down responding posts from a Rohingya activist group.

Facebook’s Free Basics program is in 63 developing countries and municipalities, each filled with people new to the digital economy and potentially vulnerable to manipulation.

Fighting against the business model

Facebook’s efforts to promote what might be called “corporate digital responsibility” runs counter to the company’s business model. Zuckerberg himself declared that the upcoming changes would cause people to spend less time on Facebook.

But the company makes 98 percent of its revenues from advertising. That is only possible if users keep their attention focused on the platform, so the company can analyze their usage data to generate more targeted advertising.

Our research finds that companies working toward corporate social responsibility will only succeed if their efforts align with their core business models. Otherwise, the responsibility project will become unsustainable in the face of pressure from the stock market, competitors or government regulators, as happened to Facebook with European privacy rules.

What can Facebook do instead? I recommend the following to fix Facebook’s fix:

Ultimately, Zuckerberg and Facebook’s leaders have created an enormously powerful, compelling and potentially addictive service. This unprecedented opportunity has developed at an unprecedented pace. Growth may be the easy part; being the responsible grown-up is much harder.