The New Publishing Economy: An Optimistic Case For the Industry in 2018 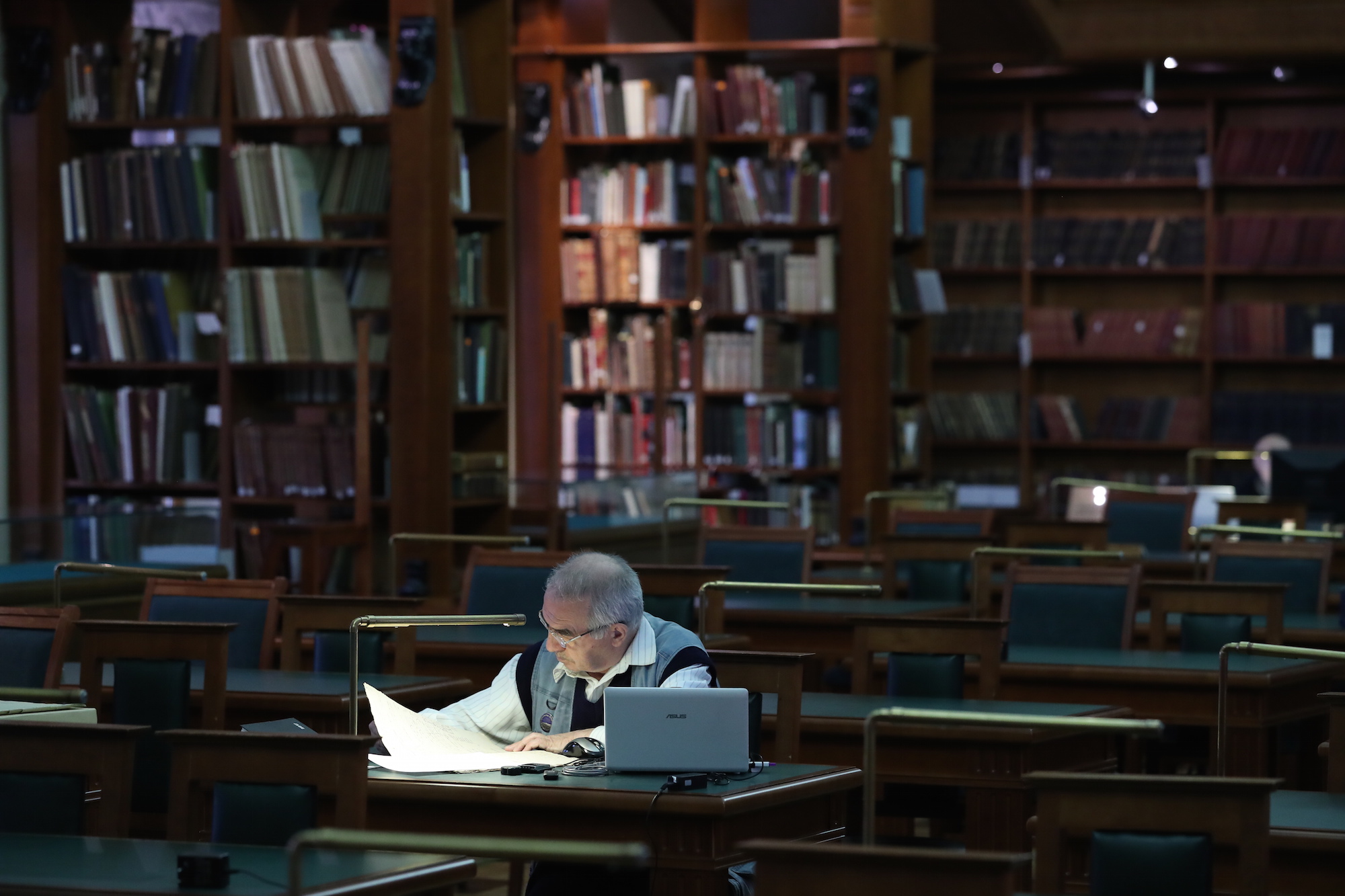 Surrounded by books, but opting for the computer: A man reading at the Russian State Library (Photo by Artyom KorotayevTASS via Getty Images)

Twenty-one years ago, almost to the day, the New York Times embraced the “World Wide Web” and launched an online version of its daily newspaper, part of its “strategy to extend the readership of The Times and to create opportunities for the company in the electronic media industry.”

Nearly two decades later, news organizations are still figuring out how to adapt to the digital age, and it’s going to get more complicated for them in the years ahead. Thanks to the rise of ad blockers on desktop and mobile, the ads-based revenue model that has dominated the media industry over the last decade is showing signs of wear; and this month Facebook dealt publishers a major blow by announcing an overhaul to its news feed algorithm that would de-prioritize content from brands and publishers.

"For the first time in a while, technology isn’t disrupting publishers; it’s making it easier for them to experiment."

But while some were quick to paint the news as a doomsday scenario, all is not lost. New high-tech tools and platforms have emerged that may offer a lifeline to an industry that’s been treading water for decades.

Better yet, these tools aren’t just providing a short-term fix; they’re allowing entirely new business models. Online subscriptions and marketplaces have emerged that will change the way we create and consume content online, and pave the way for more sustainable companies to emerge in the years ahead.

The Rise of Subscription-Based Businesses

It’s one of the more obvious solutions — because it’s a model the publishing industry has historically used to great success when print reigned supreme — but an increased willingness among consumers to pay for digital news subscriptions could counter the disruption in revenue for media companies, and allow them to build deeper relationships with readers in the process. Deloitte predicts that by the end of the year, 50% of adults in developed countries will have at least two online-only media subscriptions, and by the end of 2020, that number will double to four.

Wired is one of many media publications planning to experiment with a paywall. Commenting on the announcement, Bob Sauerberg, chief executive of Condé Nast, said, “…If you have distinct content that is unique and special, there’s a massive trend toward subscription-based businesses.”

But it’s not just the big names. Niche subscription-based publishers like Sinocism (Bill Bishop’s daily China newsletter), The Second Arrangement (Kelly Dwyer on the NBA), and The Hustle (daily tech and business news) are also betting on the value of specific, high-quality content. The Hustle, in particular, has already seen impressive traction. With more than 500k subscribers and a 40 percent open rate — nearly twice the industry average — it plans to expand its services in 2018.

By leveraging new tools and services, publishers small and large can quickly spin up new subscription offerings and reinvent their business models in real time.

Media as a Marketplace

Subscription models aren’t the only thing catching on among journalists and publishers. As mainstream media companies like Buzzfeed and Mashable continue to narrow their focus and eliminate jobs, many talented reporters are looking for new places to leverage their expertise, reach their audiences and, of course, make an income.

Medium, which distributes subscribers’ fees based on the number of claps writers receive on an article, is a great example. Purple, meanwhile, allows writers to create their own text-message subscription channels. For self-publishing, Substack gives any writer the tools — including hosting, publishing and billing — to become as successful a writer as Bill Bishop, who boasts more than 30k daily email subscribers. And for one-off publications, there’s Issuu’s recently launched Digital Sales.

Of course, as writers publish on these new platforms, they will also get paid in news ways. Technology companies are rising to the occasion, building back-end infrastructure that helps facilitate the exchange of payment from reader to platform to publisher. So, just like Lyft can instantly pay drivers at the end of a shift (rather than weekly or bi-weekly), publishers adopting the marketplace business model can offer increasingly attractive revenue options for creators on the platform. And these startups are showing signs of growth similar to their on-demand counterparts, helping fuel a shift in both user behavior and the economics that underpin an entire industry.

There’s still a long road ahead for the media industry, but for the first time in a while, technology isn’t disrupting publishers; it’s making it easier for them to experiment with alternative revenue models and deliver content in new, creative ways. Those concerned with the long-term stability of creators, publishers and journalists should view Facebook’s recent announcement as a turning point for the entire industry — one that will see the New York Times and others continue to adapt and enjoy another two decades of success in the internet economy.