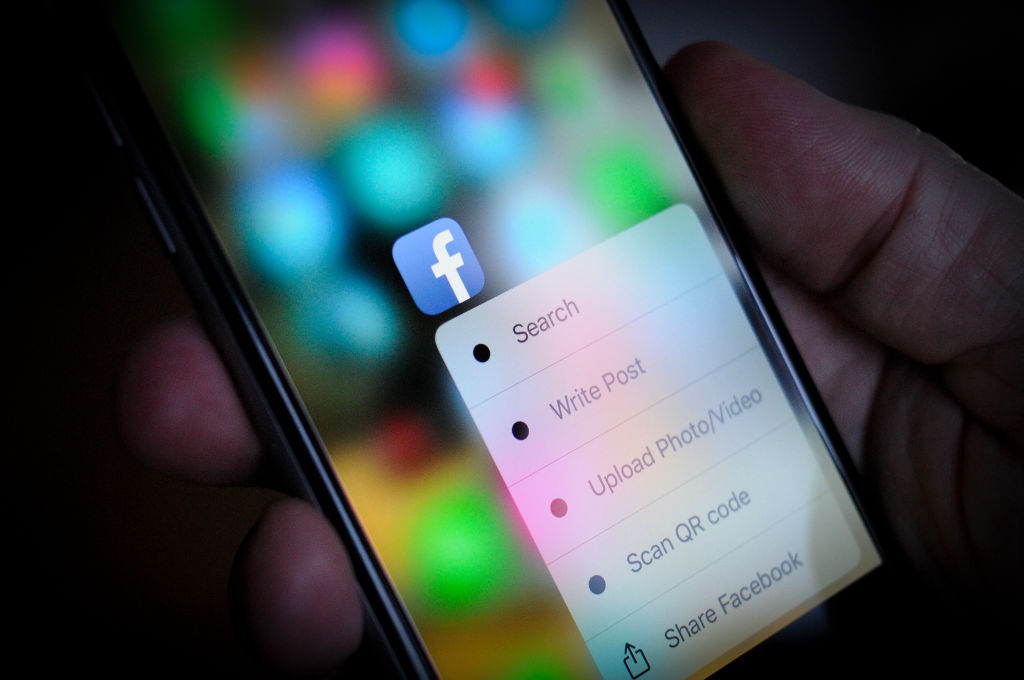 As part of its efforts to better support journalism, Facebook has launched an incubator program to foster start-ups working to create innovative businesses related to news and media. The Digital News Innovation Challenge will support five teams of entrepreneurs as they work to develop ideas that can impact journalism.

The Challenge is one of the steps Facebook is taking to better support journalism; the social media platform has been widely criticized for how it has turned the media upside-down, from sucking up digital ad spend to perpetuating fake news. Facebook is partnering with tech business incubator DMZ, which is based within Ryerson University in Toronto.

“Quality journalism delivers facts and ideas that help us better understand society, and each other,” Kevin Chan, Head of Public Policy for Facebook Canada, said. “The Facebook community values sharing and discussing ideas and news, which is why it is critical for us to partner with leading organizations like the DMZ and Ryerson School of Journalism to support the Canadian news ecosystem and help these startups succeed.”

How the Challenge Works

Five teams will be selected and will be provided workspace in Toronto for five months and have access to coaching from mentors and bi-weekly workshops. They’ll also be given up to $100,000 in non-dilutive seed capital and a $50,000 Facebook marketing budget. Participants can be just an individual with an idea or a team already building a product. But to participate, start-ups must be based in Canada.

Kevin Chan, the Head of Public Policy at Facebook Canada, said in an email that participants aren’t limited to focusing on certain interest areas like fake news, media literacy or the distribution of content.

“We’re open to a wide range of ideas and excited to see what Canadian entrepreneurs bring forward to boost innovation in the Canadian news ecosystem,” he said.

Applications to participate in the accelerator program close March 9.

About the Challenge Partners

DMZ Executive Director Abdullah Snobar said the incubator has worked with media-oriented start-ups before – like SmartTones, which helps broadcasters track analytics, and 500px, a stock photography site and community.

News and journalism are not the focus of DMZ, but because the incubator is located within Ryerson’s School of Journalism at the Faculty of Communication and Design, participants will have access to more mentors and journalists, Snobar said.

“We’re dedicated to supporting and building companies to help them become global powerhouses,” he said. “We’re looking forward to working with Facebook to do the same thing on the media side.”

When asked why the California-based company chose to launch the Digital News Innovation Challenge in Canada rather than in the U.S., Chan said the launch of the program stemmed from conversations Facebook was having with Ryerson. He said Facebook does not yet have plans to expand the Challenge or launch something similar elsewhere.

Facebook’s Past Efforts to Support Journalism

Since evolving from a social media platform for college students to one-half of the Facebook-Google duopoly dominating the U.S. advertising market, Facebook has had a profound effect on the way news is distributed.

Shortly after the 2016 U.S. presidential election, Facebook founder and CEO Mark Zuckerberg infamously remarked that the idea that Facebook could have had an impact on the election was “crazy.” In the months since, the social media giant launched the Facebook Journalism Project, hosted workshops and hackathons with journalists and, in a total about-face, Zuckerberg wrote in September that he regretted his remarks from the year before.

Though Facebook is taking steps to ameliorate its relationships with publishers and acknowledged the way its secret algorithms encourage fake news to go viral and impact news literacy, it remains to be seen how successful those efforts will be.

In October, third-party fact-checkers hired to weed out fake news on Facebook said that their effort had been unsuccessful, a Facebook experiment that promoted comments that included the word “fake” also failed, and the platform is still under scrutiny for accepting $100,000 worth of advertising from Kremlin-linked agents designed to sow discord among the American public. In one example, Russians used one page that promoted Texas secession to organize an anti-Islam protest. A second page, also operated by Russians, organized a counter-protest, scheduled for the same place, date and time.