How Fake News Sites Can Hurt Your Brand 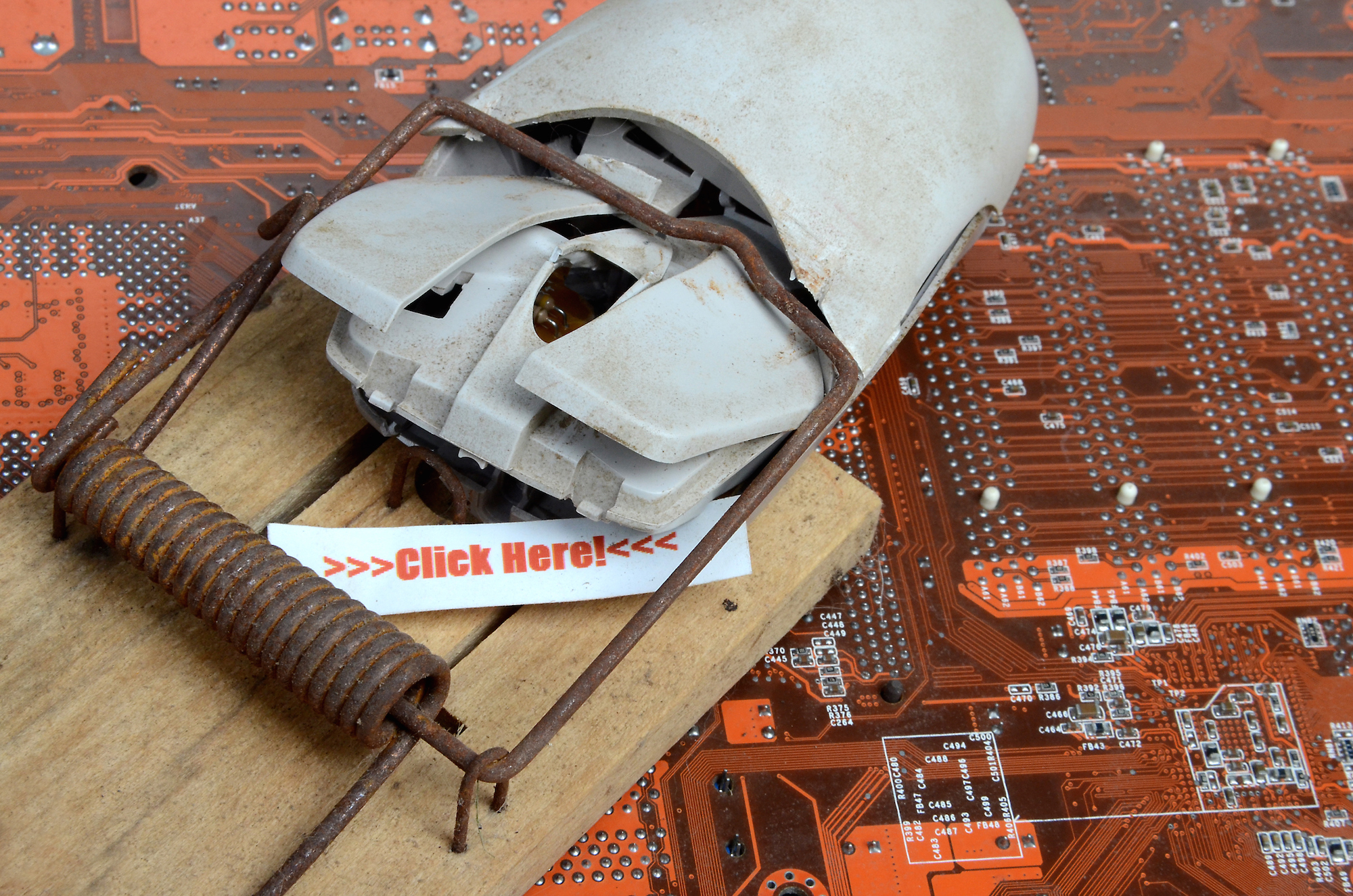 (Photo by nemoris/iStock /Getty Images Plus)

This piece was co-authored by Pierre-Albert Ruquier.

According to a recent study conducted by Storyzy which looked at 1,800 fake news sites representing 1.7 billion visits per month, an average of 22 new fake news sites per month were created in the U.S. since the beginning of 2017. These numbers are staggering, and difficult to track by hand. Robots are the most effective way to detect these new sites and eventually stop the increase and spreading of fake news, a trend which began accelerating in 2016 during the U.S. presidential campaign. Furthermore, brands might be advertising on these sites without even knowing they are doing so.

Referring to an exhaustive blacklist, updated dynamically, is the only way for brands to ensure that their ads will not run on fake news sites.

Currently, manual lists fail to catch up with the pace of new fake news sites. The well-known public lists of fake news sites, such as Politifact, Open Source (updated recently on April 2017) or FactCheck.org, are no longer online. The challenge in creating a manual list is that in order to be usable, updates must be made very frequently. However, users may not know how often the list is updated nor whether a recently-emerged site has been added to the list or not. Updating these manual lists is difficult because they are made and maintained by humans. It is beyond the reach of one human being to scan the entire web and keep up with the pace of fake news sites being created regularly. For a robot, though, this doesn’t present as much of a challenge.

However, a robot must be able to recognize whether a site contains fake news site or not. At Storyzy, we have developed a robot that is able to automatically identify every new fake news site. For example, last August when the neo-nazi website “The Daily Stormer” became active again after having been shut down, our robot was able to detect the newly active site.

There are several different brand safety solutions to avoid fake news content, but our experience shows that these solutions are far from perfect. The recent Uber case illustrates this: after they decided to remove their advertising from Breitbart, Uber found that their ads remained despite efforts to take them off. Uber blamed its media agency and decided to sue them.

If you are an advertiser and you want to avoid displaying your ads on sites like Breitbart, the only way to ensure this happens is to use an updated list of fake news sites created by a robot. Considering the volume of sites on the internet, using a manual analysis won’t be sufficient.

What you don’t know can hurt your brand

Since August, we have found more than 1,000 brands displaying their ads on fake news sites–and most of these brands have no idea this is happening. That list of brands is growing every day. We assume that some of these brands don’t care about funding or appearing on these kinds of sites, but many do. Brands often purchase their programmatic campaigns through media agencies and, like Uber, they request a brand safety solution, but these are only somewhat effective. Referring to an exhaustive blacklist, updated dynamically, is the only way for brands to ensure that their ads will not run on fake news sites.

We also found out that most of the sites identified by our system as fake news are using content recommendation widgets, more than two-thirds of 2,000 sites. Outbrain, Taboola, Revcontent, Content Ad, Zergnet and Adblade are the main providers of content recommendation widgets. In these widgets, you can find content that often leads to clickbait sites with a lot of display advertising. Brands that advertise on these websites are indirectly funding fake news sites.

Pierre-Albert Ruquier has 18 years of experience in digital information and news distribution. He is the CMO of Storyzy.