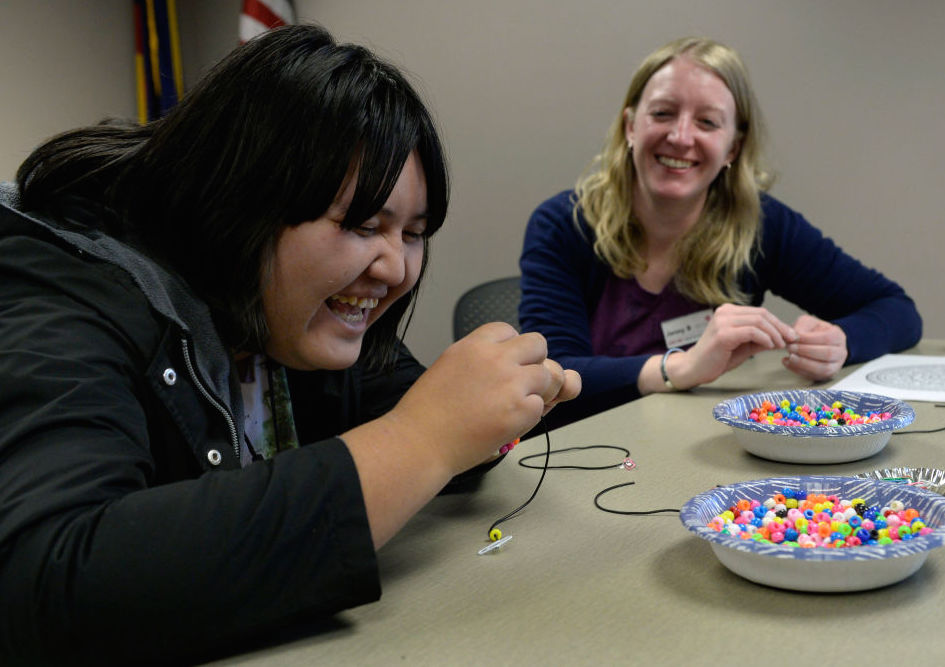 To say that it is a tough time in the media business is to state the patently obvious. Last week, some of the biggest and brightest in the digital media space took major hits to their earnings, staffing and valuations. And the steady dwindling of local media has been well-documented.

In this chilly climate, it is heartening to find some bright lights in investment in digital media experimentation and innovation, one of which is the Knight Foundation’s Knight News Challenge (KNC). Launched in 2006 to invest in new ideas and individuals to support innovation in news and information the KNC has provided more than $48 million to fund 139 projects in the United States and around the world. (Editor’s Note: MediaShift received a grant from the Knight News Challenge in 2007 to launch Idea Lab.)

To better understand the impact of the KNC on its winners, their projects, and the broader fields of news, media, and journalism, Arabella Advisors conducted a retrospective evaluation of the last ten years of the KNC, which it published in its report “A Decade of The Knight News Challenge: Investing in Innovators to Advance News, Media, and Information.” The report offers many insights into the minds of media entrepreneurs as well as of the efforts of legacy organizations to reinvigorate their businesses. And, even as it looks inward at its own processes and the specific success stories (and some failures) of the many projects that the KNC has funded, it examines larger themes that we can all learn from.

Here are four takeaways from the analysis of these varied projects that can be applied to media companies of all types:

Given its mandate to support the development of new infrastructure and leaders for new forms of journalism, it isn’t a surprise that the importance of driving innovation is one of the key themes that emerge from the report. It is a significant finding that some of the legacy media and civic organizations that had KNC winning projects ultimately shifted their orientation towards technology and innovation as an outcome of participation.

Many of the winning projects took a software development-like approach to new product development within their organizations which emphasizes the the need for risk taking and experimentation to promote the level of innovation required in media today. It also indicates that funding experimentally—and emphasizing innovation over immediate planned outcomes—provides increased space for creativity to grow.

The diversity in the types of entities the KNC funded reflects the notion that anyone, no matter their experience or background, can contribute to innovation. Thus, organizations can benefit from opening up their development processes more widely both within their own company as well as outside of it — and in different industries.

The report also found a group of what might be described as “positive failures,” which is something that the tech industry embraces. Failure has valuable lessons to teach us if for no other reason than if we aren’t afraid of failure, experimentation can flourish—and we can learn a lot more from every effort.

The report talks a lot about the impact of data—though not the data we’ve all become so focused on, given our industry’s reliance on data-driven ad targeting. Here, data is the lifeblood of informed, empowered, and engaged communities. Just as libraries have had to reinvent themselves as community centers in the digital age, news media (particularly local media) has an opportunity to reconnect as the nexus of community information.

Many of the more successful KNC winners focused on increasing access to data for different types of users, including consumers (community members), newsrooms, nonprofits, governments, and universities. These efforts ranged from enlisting the public to contribute data in order to paint a more vivid picture of issues (like police misconduct) to mapping rural communities and disaster preparedness information. What emerges is the way in which media organizations understand their audiences and can both leverage and empower these audiences with data.

The technology-enabled tools and standards for collecting, managing, and accessing data may be the most concrete contribution of the KNC and its winners to the field. These tools and standards — including open-source code and the promotion of an open-source ethic, as well as diverse datasets — contribute to a more accessible and citizen-centered practice of journalism and offer an opportunity for digital media organizations.

The KNC process enables cross-pollination of ideas and the development of a network of motivated media professionals. The News Challenge also provides a ready-made community for those who were previously working outside of journalism, media, and information — or at the margins of it. The KNC connects individuals across different fields, such as technology, journalism, media, civic engagement and democracy, public libraries, nonprofits, and government.

The result of these connections speaks volumes. Not only do journalist benefit from getting out of their own organizational silos, they are also better enabled to approach challenges more creatively and constructively by being able to tap into those from other types of organizations and with different skillsets. (I will admit to a bias in this case, given that I work for a membership organization.) The media business can only benefit from working together to foster growth, particularly considering the dominance of the Facebook/Google duopoly that dominates digital advertising (estimated at between 80 and 100 percent of all of the growth in digital advertising last year).

Perhaps the most important takeaway from the report is the importance of enabling and advancing innovators in journalism and the media. We see a lot of hand-wringing over the difficulties in competing with tech companies for talent. However, we have plenty of talent in this industry – we simply need to leverage the passion of those who choose media careers and empower them to drive innovation.

The KNC helped to support a group of individuals and organizations working at the intersection of technology and journalism and, in large part, has kept those individuals within the media field. Of all winners, 84% remain in the fields of journalism, technology, and media. Most hold top leadership positions in their organizations. This shows that identifying these individuals and supporting their initiative is more than an investment in a project. It is an investment in the leaders of tomorrow and the future of the media business.

This is not to say that the report was without self-recrimination. Knight, it seems, is learning from the process. One issue is that of sustainability. While KNC winners have a laudably-high level of ongoing activity, taking projects from inception to sustainability has been an issue for many winners. One interviewee observed that the Challenge has been criticized for how it “privileges innovation…over outcomes and sustainability.” And as our industry knows all too well: Innovation must ultimately lead to sustainability, so we’ve got plenty of work to do.

Michelle Manafy is editorial director at Digital Content Next. She has two decades of publishing experience, more than half of which has been focused squarely on the business of digital content. Her career has included leadership roles at the Media Industry Newsletter (min); UK-based digital publisher FreePint Limited; and Information Today, Inc.’s Enterprise Group.