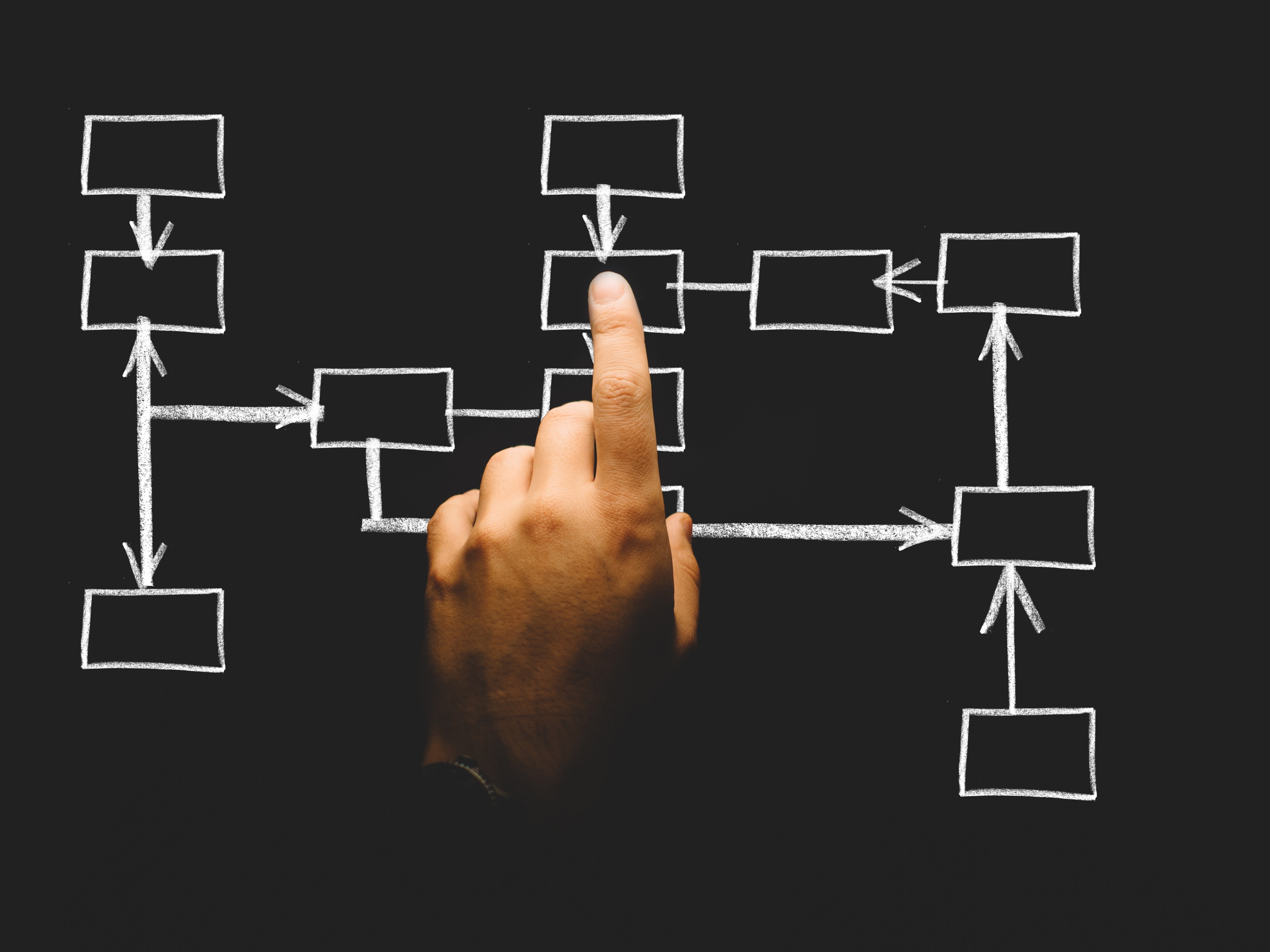 Photo via Pixabay on Pexels.com and used with Creative Commons license.

If journalists must wage war against fake news and misinformation, Bill Adair is the general leading the charge.

Adair, who created PolitiFact in 2007 and is now the Knight Professor of the Practice of Journalism and Public Policy at Duke University, is leading the Tech & Check Cooperative, a project working to develop new automated fact-checking efforts.

"The same things that make fact-checking possible at a large scale also make it possible to spread falsehoods at an even larger scale." -Bill Adair

The Cooperative recently received $1.2 million in grants from the John S. and James L. Knight Foundation, the Facebook Journalism Project and the Craig Newmark Foundation.

The Origins of Fact-Checking Technology

When Adair started PolitiFact, the concentrated fact-checking effort at the Tampa Bay Times (then called the St. Petersburg Times) ten years ago, he never anticipated the proliferation of fake news the way we know it today, he said.

Misinformation spreads because it appeals to people’s “political sweet tooth,” Adair said. But the speed at which it spreads is largely due to advances in technology, he said.

“What we’ve seen is that the same things that make fact-checking possible at a large scale also make it possible to spread falsehoods at an even larger scale,” Adair said. “[Fake news] lends itself to bots in ways I don’t think any of us anticipated.”

PolitiFact, at first, wasn’t very popular. Adair recalls how when the site first launched, he would spend his weekends at home refreshing the PolitiFact homepage because the site’s traffic was so low. However, those early fact-checking efforts helped lay the groundwork to make new projects, including those by the Cooperative, possible, he said.

PolitiFact structures its content in a way that allows and encourages user interaction, making it easier for search engines and apps to access the content. That framework is useful for the news apps and projects being built in 2017.

Adair said the overall goal of Tech and Check is to get fact-checking to more people.

There are three parts to the Cooperative: a suite of fact-checking apps, a series of tools that will automate the most repetitive aspects of fact-checking and convening and collaboration with organizations around the world to learn from each other’s work, he explained.

The suite of apps includes “Share the Facts,” which lets users check a fact by asking the Amazon Echo or Google Home. The app pulls from a giant database of fact checks from major organizations around the world.

The tools in the Cooperative are designed by teams – including The University of Texas at Arlington, the Internet Archive and Digital Democracy –  from around the country. Because it is collaborative, different projects can attack the problem of misinformation in different ways.

The partner projects include:

Dr. Chengkai Li, who is behind Claimbuster, said being part of the Cooperative is beneficial to partners because it increases access to funding sources. But it also gets these tools into the hands of the journalists who need them.

“In academic environments, often when we develop a project, the end product is a paper,” he said. “It’s rare for a research product to have real uses.”

Without the Cooperative, getting his product to the right people is one of the obstacles he faces, he said. News organizations sometimes prefer to stay in their “comfort zone” and may not always see the value of automation tools.

The Future of Fact-Checking

Other obstacles, beyond technical challenges, in developing these tools are societal and political barriers, Li said.

“Often if you point out something is false, people will not care or will say you are the source of fake news,” he said. “Those are things that cannot be solved with technology.”

However, because fact-checking is such a popular topic now, Li takes that as a sign that fact-checking and truth will continue to be valued.

Adair predicts that in the future it will be possible to have near-instantaneous fact-checking at the same time while someone is speaking.

But for now, there are still so many nuances and decisions that have to be made in researching and writing a fact check.

“Things are still complex and need to be done by human journalists,” he said. “But we can try to help those journalists by automating the things that are repetitious and time consuming.”