In Search of Equity: the Media Consortium Reinvents Itself 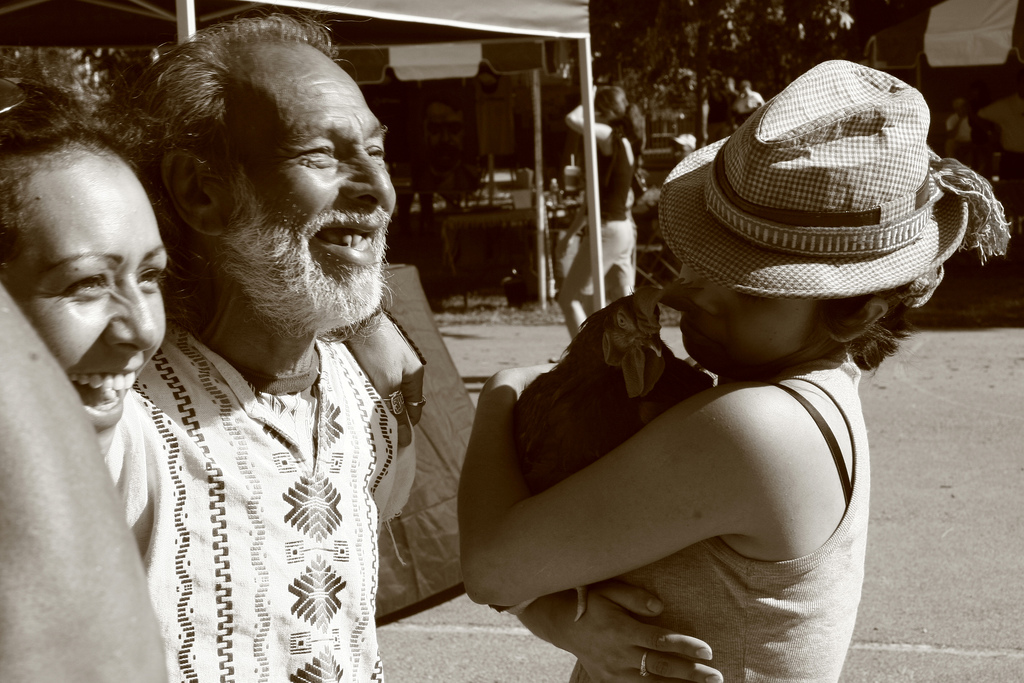 This guest post is by Jo Ellen Kaiser, the Media Consortium’s executive director.

After a dozen years, the Media Consortium will be sunsetting so that a new, stronger organization can rise in its place.

The big drivers of national political life—immigration, education, health care—all begin with local stories. To best tell the story of our times we need to be able to tell these stories where they start.

The Media Consortium was founded in 2006 to create a collaborative network of self-sustaining independent progressive journalism outlets. The good news is that this work has succeeded.

The independent news sector is among the healthiest in the news business. In its lifetime, the Media Consortium increased its number of outlets by 400 percent. Since 2011, only three of those outlets have gone out of business, while many have doubled or even tripled their revenues. From Mother Jones to Democracy Now!, these outlets are also having an outsized impact on world events. The sector is strong.

These projects, ranging from joint reporting by six outlets on pesticide use in Kauai to joint reporting on immigration, climate change and reproductive health, have had a measurable impact on changing attitudes. We know that because the Media Consortium conducted a groundbreaking metrics study proving this effect, the results of which will be published in an academic paper in 2018.

So why would an organization that has been this successful want to sunset? We are doing so in order to relaunch with a new mission and vision—and a new, more diverse membership.

Challenges For the Progressive News Sector

The greatest challenge facing the progressive news sector now is not technical or business needs. The greatest challenge is to create a collaborative network built on equitable partnerships between national and local media in a way that centers grassroots communities while providing for deep features and investigations at the national level.

We all have heard that the media system in the United States is broken. What many don’t realize is that the recent collapse of corporate chains only shows up the problems corporate media has always had in reporting on all Americans. For decades, the unspoken secret of national news was that nationals relied on metros to feed them story ideas and sources. For big events, national reporters have always had to “parachute” into places like Jordan, MT (fire) or Port Arthur, TX (hurricane)—and miss stories because they are not familiar with the communities there.

The result of that two-year look at ourselves through a racial equity lens made clear that the Media Consortium as currently organized—a network of national progressive outlets—could not create equitable local-national partnerships. Why? Because the local news outlets in such a nationally-based network would inherently not have the same power as the national members. That is the meaning of equity—equalizing the power in a relationship.

An Effort to Create Equity

Aiming for equity, in 2017 we invited people working in community-specific media to our annual gathering–35% of attendees were from community media, and over 50% of attendees were people of color. As a result of conversations at that event, Media Consortium members awoke to the fact that local community media required much more than a collaborative network—the need was not merely to structure an organization, but to begin a movement that would center media working within local communities. Without such a media movement to center grassroots media, it would be too easy for national media to simply coopt local media.

So far, that hasn’t happened. Yet, what we do see is that philanthropic dollars increasingly are going to a handful of national organizations that dictate editorial terms to local media, pulling up sources from local media while pushing down narrative frames. The stories produced by this work are often excellent, and have far-ranging impact, but they run the risk of missing the diverse perspectives of the communities they report on.

This is a critical moment for journalism. As the digital revolution continues to churn, key pillars of national and regional reporting are crashing down and new ones are being erected. This is the moment to hold journalism accountable to our highest ideals for what journalism can and should be. That means not only a journalism that is fact-based, transparent and accountable, but one that is equitable.

Local is Where It’s At

Outside of foreign policy pronouncements, very little news originates at the national level. The big drivers of national political life—immigration, education, health care—all begin with local stories. To best tell the story of our times we need to be able to tell these stories where they start. We need to tell the stories of Puerto Ricans living in the Pilsen neighborhood of Chicago; white tobacco farmers near Springfield, Kentucky; African Americans living in Roxbury, Boston; the Pima people living by the Gila River in Arizona; Somali Muslims in Minneapolis; and yes, techies working in Silicon Valley.

Those best equipped to tell these community-specific stories are reporters living in those communities. Here’s what we imagine as the next iteration of the organization that is currently called the Media Consortium:

The new organization will be a network of news outlets dedicated to building a racially equitable independent media ecosystem. Consortium members will center the voices of culturally-specific communities, promote local/national partnerships, and work collaboratively to grow impact.

Decision making in this organization will be decentralized, with every outlet choosing what stories to send through the network and what stories to pick up from the network. The flow of stories from grassroots to grasstops will be conducted via partnership agreements that are equitable, respecting and rewarding the originators of the stories. Outlets will work collaboratively, sharing resources and co-marketing content in order to ensure that stories are told by those most impacted and reach those most impacted.

This kind of network is feasible because of the digital revolution. The technology exists to create a nonprofit marketplace through which outlets will be able to share stories based on equitable partnership agreements that govern byline, remuneration, and other legal and financial relationships (these can be standardized like Creative Commons agreements are now). Heather Bryant has already built a platform, Project Facet, that helps newsrooms collaborate.

What’s missing are local hubs which will support hyperlocal outlets in connecting to this larger marketplace. Most community-based outlets don’t have the resources to connect directly to nationals. Local media networks can help mediate that local-national relationship in an equitable way by serving as disinterested networkers.

Such local hubs, using a wide variety of models, are already being built in communities around the United States (inspired in part by the pioneering work of Molly de Aguiar, Josh Stearns, Jon Funabiki, Chris Faraone, Roberta Rael and others). As a next step, current Media Consortium staff will leave to form a private consulting firm to support the development of these local networks. Once a number of hubs have become strong enough to connect to a national network, we will relaunch as a movement organization dedicated to creating a national network that centers grassroots community reporting through equitable local-national partnerships.

So you may say goodbye to the Media Consortium, but we are saying hello to what comes next.