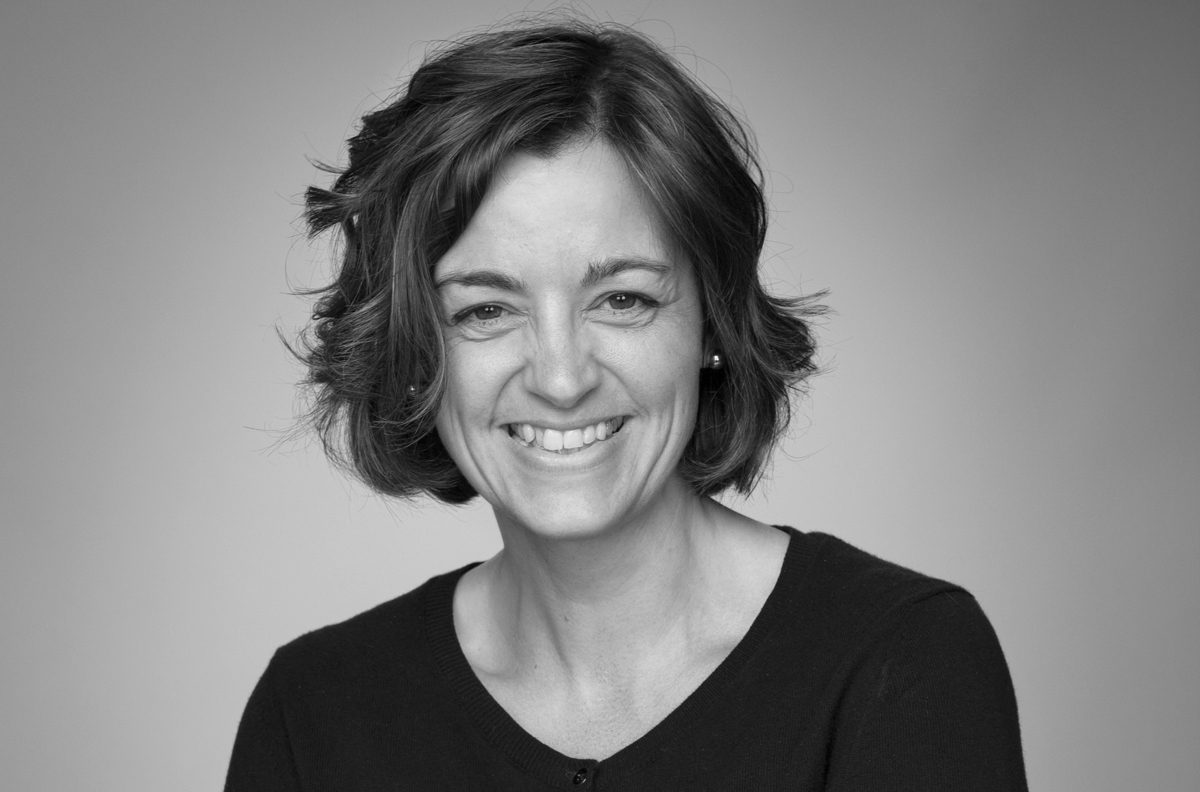 In the news this week, the tragedy of Hurricane Harvey caused untold damage and pain, but thanks to social media we also saw a great number of heroes, including journalists on the ground. Google and Facebook dominate in another area online: apps, but German publishers are teaming up to take on the duopoly. And with so many publishers rushing to make the pivot to video, is it a smart move or just a short-term gain that will alienate audiences? Our Metric of the Week is the Twitter Ratio, and I’ll go one-on-one with Molly de Aguiar, managing director of the News Integrity Initiative to find out who has the inside track on the millions in grants they’ll be giving out.

"I feel strongly that funders should provide the funding and get out of the way...We're trying to push forward a vision of the kind of journalism that serves the public.” - Molly de Aguiar

Molly de Aguiar is the managing director for the News Integrity Initiative at the CUNY Graduate School of Journalism. Previously, Molly spent 10 years working for arts and education nonprofits in Philadelphia and was active in independent media issues.

Social Media Shows Us the Heroes of Hurricane Harvey

As Hurricane Harvey stormed up the Gulf of Mexico and deep into the heart of Texas, the New York Times’s Daniel Victor curated some of the most alarming and inspiring moments of the storm’s aftermath captured across social media. That includes a viral photo of nursing home patients sitting in waist-deep water, a video of police herding cattle down a highway and a video triptych of a man’s (successful) attempts at catching a fish that swam into his living room. It also includes two journalists – CNN’s Ed Lavandera and KHOU’s Brandi Smith – who paused their live broadcasts to assist in rescue efforts.

But while their heroics should be applauded, let’s not forget the importance of solid information in a developing crisis. One independent website, Space City Weather, has become a mainstay for locals, including emergency officials. The site was started by former Houston Chronicle reporter Eric Berger, who’s run it as a passion project after taking a job as space reporter for Ars Technica. He brought on Matt Lanza, who contributes to FiveThirtyEight as well. But the passion project might pay dividends as the site hit 900,000 page views last Friday as the Hurricane made landfall. Berger told Poynter’s Kristen Hare that two hospitals, as well as fire and county officials, had used his site as a crucial information source during the storm.

Facebook and Google Dominate in Apps, but German Publishers Are Fighting Back

We all know about the dominance of Google and Facebook in digital advertising, but what about apps? They’re doing pretty darn well there, too, with recent comScore data showing that Google and Facebook own the majority of the top 8 mobile apps. Of the top eight, each company has three: Google has YouTube, Google Search and Google Maps, while Facebook has Facebook, Facebook Messenger and Instagram. Smartphone users spend a staggering 96% of their app time in their top ten apps, and half their time with their number one app. Younger people in particular really like apps – they spend 3.2 hours a day with them, on average. Facebook and Google own the top app for every age demographic.

Meanwhile, German publishers are fighting back against the tech duo by creating their own digital login networks. There are actually two German alliances trying to provide an alternative, one backed by Axel Springer called Verimi and another backed by two major German broadcasters called the Log-In Alliance. Both networks have also partnered with companies outside of the media industry and they’ll need to if they want to truly become an alternative to Facebook and Google. But the Europeans aren’t happy about Google’s dominance in search either. Last June, European antitrust officials fined the company a record $2.7 billion for search results that unfairly favoring Google services. The fine was lauded by New America Foundation scholar Barry Lynn, which did not go over well with Eric Schmidt, executive chairman of Alphabet, Google’s parent company. Schmidt, through his family foundation and Google, has been a major donor to the New America Foundation. Subsequently, Lynn was fired, and he blamed the foundation for caving into pressure from funders. Spokespeople for both New America and Google denied that the search giant had any role in the decision.

What’s Wrong with the Pivot to Video

It’s been a summer of pivoting to video. For years people have been talking about publishers offering more video and less text. At the same time, social platforms have been increasingly integrating video into our everyday lives. And so year after year media observers would say “Soon. Video is coming.” It looks like that time is now. This summer MTV News pivoted and cut some of its editorial staff, then Vocativ eliminated its editorial staff and Mic cut 25 people to focus on producing more video. So what gives? Why the mad rush? Well, advertisers are pushing for video, and publishers make more money on video ads than banner ads, which are often blocked by users. As Mic’s CEO Chris Altchek told Bloomberg, “When you think about how many hours people spend watching video versus reading, the audience has already spoken.” Indeed, Mic’s audience spends 75 percent of their time on visual content instead of text.

Josh Marshall of Talking Points Memo concurs that the pivot to video isn’t because of audience demand but rather a monetization crisis. He says that publishers had unrealistic expectations for how much revenue they could get from digital ads and that platforms have been scooping up a larger share of ad dollars. Video advertising is one of the only options left for publishers who based their business model on free content and ads. But as Marshall notes, many publishers, including his own TPM, are investing in quality content to increase the value of memberships and subscriptions. And the real aim of the video pivot is to capture some of the $70 billion in TV ads, which are a lot easier to move over into digital video, where ad formats are similar. As Recode’s Peter Kafka writes, “Publishers are going to keep chasing TV ad dollars — even though few of them are transferring over to digital video… The thought of capturing a sliver of that attention — and those dollars — is too compelling.” Indeed it is.

– Apple has fallen behind with Apple TV and is stuck in negotiations with studios over pricing for high-resolution 4K movies.

– BuzzFeed is finally starting to run banner ads on its homepage, stories, and mobile app, in a bid to increase revenues ahead of a potential IPO next year.

– Non-profit ProPublica has launched a bot to find out how people are experiencing hate speech on Facebook.

–  And Jeffrey Herbst, president of The Newseum in Washington DC, resigned from his job as the board of directors reviewed its troubled finances and considered a sale of the building.