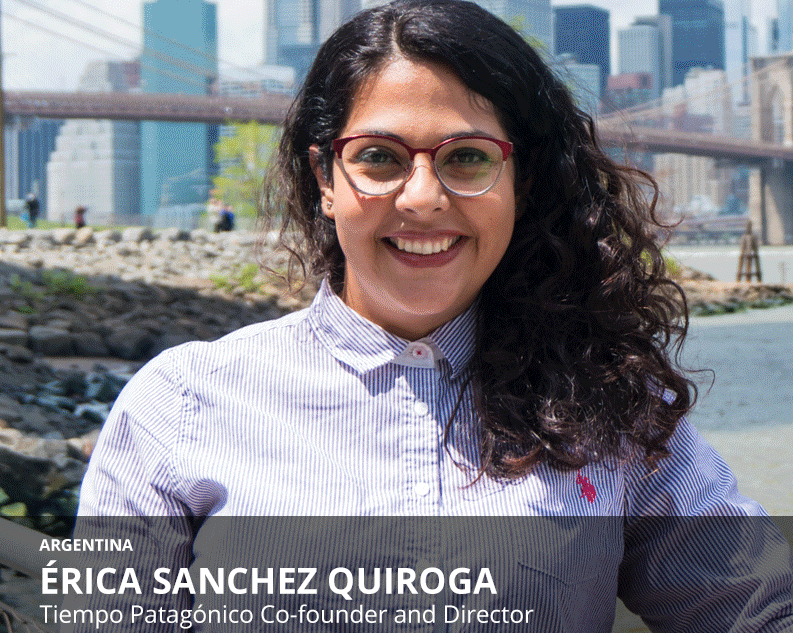 Women are taking a leadership role in the development of digital journalism in Latin America, according to a new study of 100 startups.

The study, Inflection Point, by SembraMedia in partnership with Omidyar Network, offers many clues to achieving the elusive goal of sustainability for new digital media.

Many international organizations and resources are aimed at developing women entrepreneurs and media leaders; the next step is connecting entrepreneurs with resources.

One clue is that women have the skills and experience to lead the way: 62 percent of the 100 organizations in the study had at least one woman founder, and women represented 38 percent of the total founders of all the media (p. 41 in the PDF version).

Extensive interviews with the founders — 25 each from Argentina, Brazil, Colombia and Mexico — produced data that clarified the elements of successful business models and showed the best places to invest resources and training.

“This finding suggests that women are taking advantage of the low barriers to entry in digital media startups to go around the glass ceilings of traditional media and build their own publishing companies,” wrote the directors of the study, Janine Warner and Mijal Iastebner, who are also co-founders of SembraMedia. (Disclosure: I worked as an editor of the study.)

The findings are remarkable, given the male dominance of ownership and management in traditional media in Latin America.

“We believe this finding about the relatively high number of women in leadership roles in digital media in Latin America is significant and warrants further study,” the authors wrote.

In a 2014 study of Mexican media ownership, Aimée Vega Montiel of the Universidad Autónoma of Mexico found that less than 1 percent of television station owners were women and none of the country’s newspapers included a woman owner. Among her other findings:

Vega Montiel observed that women’s lack of access to positions of authority in the media in Mexico “leaves them marginalized in one of the most important sectors of global capitalism: the cultural industries” (p. 205). (Read full study in PDF.)

Anecdotal evidence suggests that the situation is similar in most other Latin American countries.

However, the SembraMedia-Omidyar study is filled with examples of success stories of women-led media.

The study recommends more investigation of the “unprecedented phenomenon” of emerging women leaders in media. It also suggested that coverage of this trend might encourage more women to launch their own media startups. The resources to help them already exist. Many international organizations and resources are aimed at developing women entrepreneurs and media leaders; the next step is connecting entrepreneurs with resources.

This post originally ran on the News Entrepreneurs blog and is re-posted with permission.