How ClearHealthCosts Helped New Orleans Newsrooms Save Money for Readers 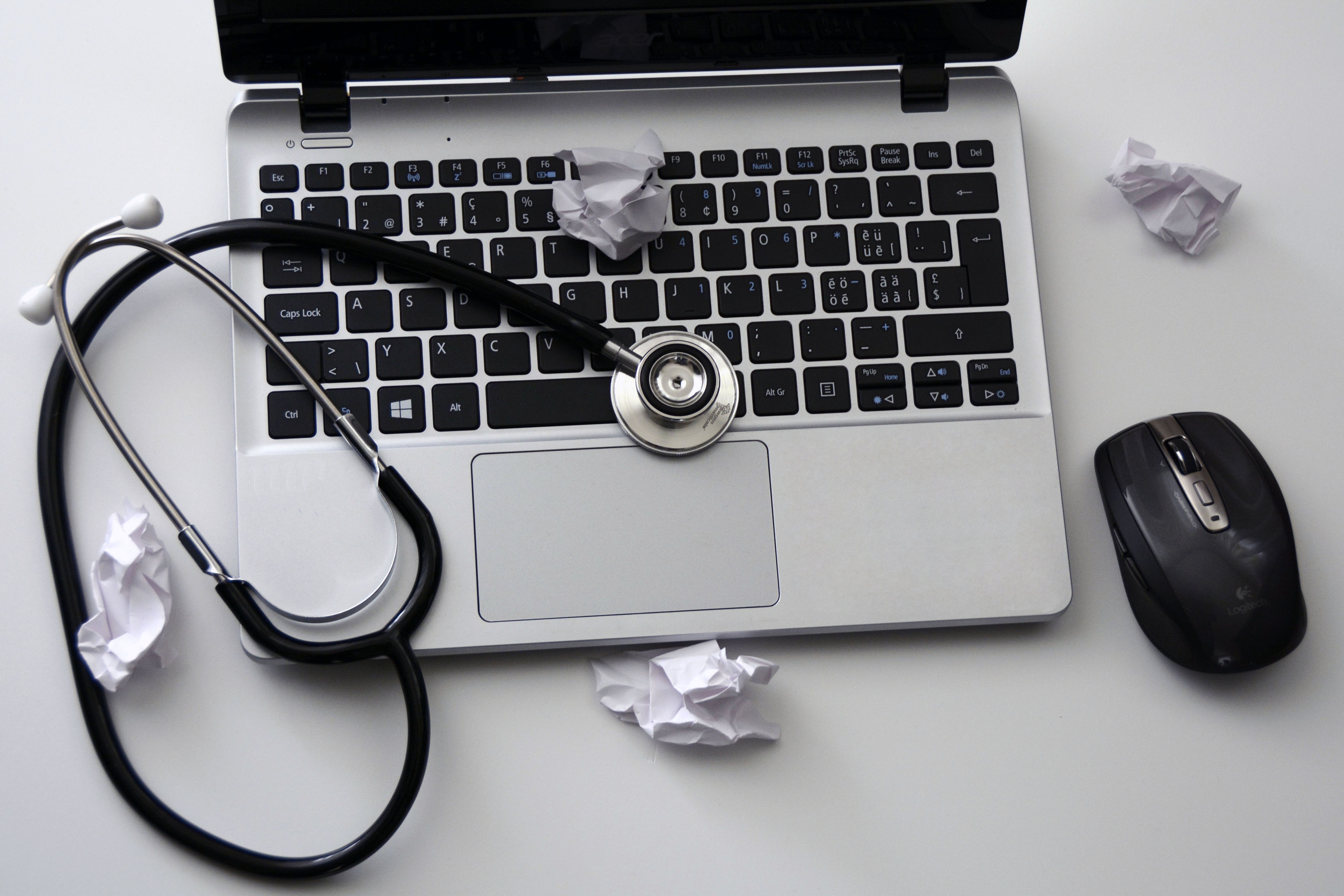 Photo from Pixabay via Pexels.com.

During a 2013 Morning Edition broadcast, Brian Lehrer and Soterios Johnson asked female listeners to complete a survey on the WNYC website on the cost of routine mammograms. The appeal was part of a collaboration with Clear Health Costs, a website founded by former New York Times journalist Jeanne Pinder.

“People laughed at us,” Pinder said. “They said ‘nobody’s going to get on air and talk about their breasts.’”

“At least you have some agency now and some means of protecting yourself. You will never look at a health care bill the same way.” - Jeanne Pinder

Nearly 400 women had submitted surveys, and the results were surprising. Throughout the New York City metropolitan area, residents were charged anywhere from nothing to more than $2,000 for a routine screening. In some cases, costs for the uninsured were lower than for individuals with insurance.

ClearHealthCosts has partnered with a number of local news outlets throughout the country to crowdsource data and publish stories.

“My knowledge helps to infuse their reporting,” Pinder said. “Their local ties give us access to really dive deep in the local area. It really proves the value of local journalism.

“We’ve somehow begun to forget how important local news is. It has immense promise and we disregard it at our peril.”

Sharing their reporting strengthens the work of each organization, she added.

In February, she began working with the Nola.com/The Times-Picayune and WVUE FOX 8 Live in New Orleans. Together, the three media outlets have collected more than 3,000 pieces of pricing information from readers and viewers throughout the area.

This kind of collaboration is one that demonstrates amazing impact: readers report saving money, their stories get thousands of shares online, the Louisiana’s insurance commissioner called local billing practices “unconscionable” and the work even drew the ire of the president of a local medical center.

Both Manuel Torres, the Times-Picayune’s News Manager, and Lee Zurik, WVUE’s Chief Investigative Reporter, said Pinder’s knowledge, including her connections to health experts, has been invaluable.

Torres said one reader was able to save more than $3,000 after switching the location for her MRI after seeing in the database that it was cheaper elsewhere. He hopes providers will become more transparent about pricing as a result.

“It has helped open up a dialogue about the policies that health providers have,” Torres said. “Because of that conversation, we may see changes happen.”

Reporters atClearHealthCosts directly call service providers – “shoe leather journalism,” Pinder noted – to ask about their prices. That data is then published in a database on its website.

In some cases, providers have reached out to offer their prices, she said. In other cases, they are reluctant to provide any information at all. Because of this, ClearHealthCosts also crowdsources data. Anyone can access the website and submit their personal information and experiences with a provider. So far, the site has accumulated thousands of pieces of data.

ClearHealthCosts then analyses the information to find patterns and the data is used for stories online. The goal is to offer patients insight into the health care marketplace and empower them to ask the right questions of their providers.

It’s not unusual to find that prices for the same procedure, even within the same community, can vary wildly. That data is not only relatable – it’s actionable. Armed with new information, some patients have found ways to save money, such as paying with cash or just using a different provider.

“At least you have some agency now and some means of protecting yourself,” Pinder said. “You will never look at a health care bill the same way.”

How ClearHealthCosts Got Started

In the summer of 2010, Jeff Jarvis announced that he still had space available in his entrepreneurial journalism class at the City University of New York. Pinder, who had taken a voluntary buyout from the New York Times, pitched the idea of a website to help people understand their bills, and she was accepted into the class.

Though a veteran reporter and editor, she hadn’t covered health care before. But she was inspired by her own difficulties understanding health care bills – she found it a low-level annoyance that medical billing information was so hard to understand.

“It was like a weird string of numbers that had been typed in by chimpanzees,” she said in looking at her own health care bills. “I started to think it was me. But then I thought, ‘I’m a smart person – I  should be able to figure this out.”

Pinder went on to win several grants to support her work in the beginning.

“A lot of people told us it couldn’t be done,” she said. “They said there’s too much power and energy and money behind business as usual. I have learned about myself that when people say ‘you can’t do that,’ it’s very motivating for me.”