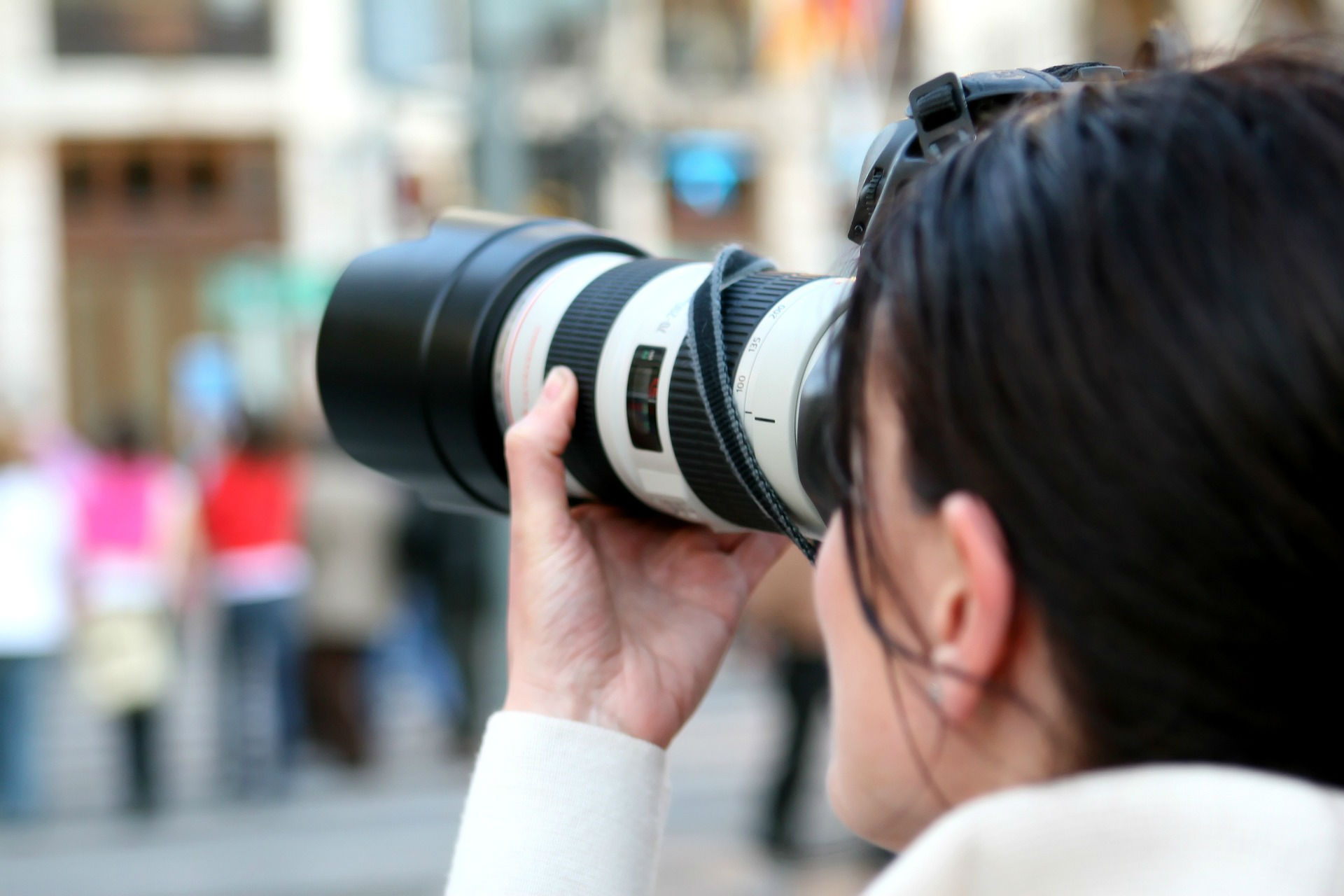 The saying that “time is money” rings true when it comes to producing a video, whether you need to commission a short news piece or a commercial. However, if you hire local freelancers to produce and shoot your film, you can actually save on both time and money. Here are six ways hiring freelancers will keep you within your production budget while also freeing up your time:

If you need footage from several countries or are producing a video internationally, then you should hire a freelancer to produce the project for you. A good producer will have experience assembling high-quality production crews, freelance shooters, or editors, and making sure that the project has as few hiccups as possible.

Hiring a producer also means that you only have to find, commission, and pay that single person. You can give the producer the production budget to distribute among their crew as he or she sees fit, which can save you a huge amount of time on paperwork when you file taxes or issue invoices.

Whether you commission a producer or not, you should still use local freelancers or production companies since it will cut your travel costs. You’ll save on buying flights, paying for gas or visas, and providing accommodations, all of which can add up quickly with non-local crews.

4. Save on hiring fixers or translators

You won’t need to get a fixer or translator if your freelancers are local to the area. They will already speak the language and know the location, the best sites to film, who to talk to, and how production works there.

Hiring freelancers on the ground means they will already have visas (if they’re expats) or won’t need them (if they’re nationals), as opposed to sending your own crew. Plus, they may already have filming permits or know how to easily obtain them, so you won’t have to spend time figuring out those either.

One unexpected benefit of hiring local freelancers is that you don’t need to take out insurance for gear or personnel. Freelancers often already own insurance for their camera gear and buy their own health plans since most companies don’t provide that for them as contract workers.

Here’s a detailed breakdown on how we at Storyhunter saved time and money hiring freelancers to make our explainer video.