How the Listening Post Collective is Helping Journalists Engage With Communities 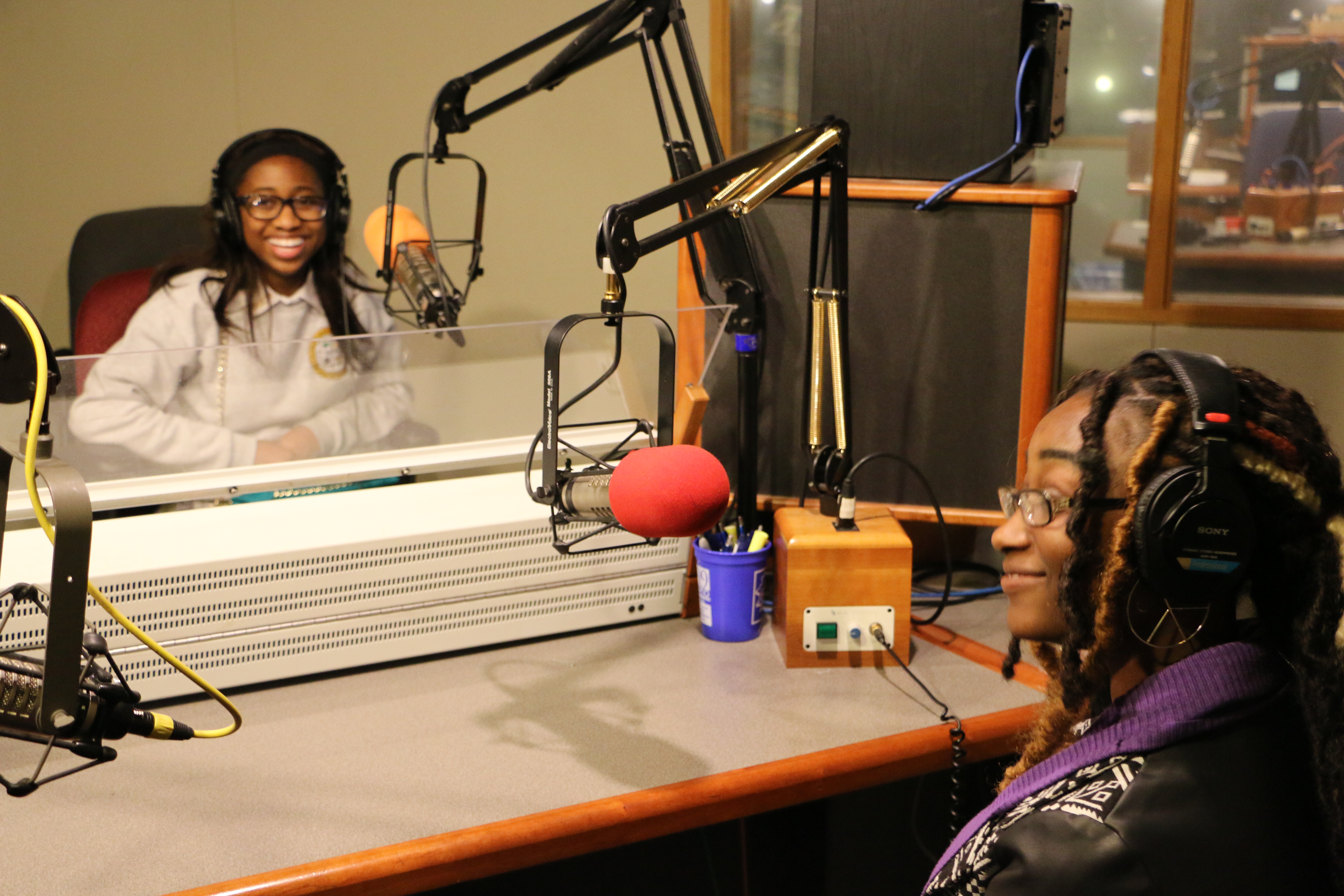 Digital metrics alone don’t give a clear enough indication of how well a news organization engages with its local community, according to the team at Internews, a Washington, D.C.-based media development NGO that works to foster independent media around the world.

So they started the Listening Post Collective, the goal of which is to provide mentorship, tools and other resources for journalists who want to better connect and engage with their local communities.

Listening Post Founder Jesse Hardman said that the Internews team knew that lessons learned abroad could be applied to communities in the United States.

“We wanted to explore how to support those efforts, and partner with people doing innovative work to get news you can use to populations around the U.S. who might not have the best information access, or opportunity to share their voice,” Hardman said. “There’s this perception that because the U.S. is a Western country that issues related to news and information flow aren’t at play here. That’s simply not true.”

We spoke to the Listening Post team to learn more about their initiative.

The Listening Post Collective offers a seven-step playbook to help journalists engage with their communities. The steps are:

The playbook is designed to engage citizens at the community level, making local news more responsive and relevant to community priorities and concerns.

“Our playbook outlines our methodology that we’ve seen work and we’ve distilled this into a process that can be tailored and implemented in different communities or organizations with varied needs and goals,” Community Manager Burgess Brown said.

The Listening Post also offers a toolbox for journalists, including a guide to setting up an SMS messaging system, information about setting up community recording devices and a guide to crafting questions.

Why is engagement critical to the success of local media outlets?

Measuring engagement in only digital numbers, such as the number of comments on a story or the number of page views on a website, only focuses on a newsroom’s existing audience and only on its online and mobile platforms, according to Program Officer Carolyn Powers.

“We’re more interested in learning from and talking to media and local journalists about how they’re engaging deep into their community, mostly through offline means, in order to listen to and build relationships with community members and local partners,” Powers said. “Through spending quality time in communities, not just to report, but to listen, local media can listen to and better understand the needs and experiences of residents, create meaningful conversations with citizens around essential news and information and create journalism that highlights a diverse range of voices and experiences.”

What are some examples of Listening Post Collective projects?

Currently there are seven projects listed on the Listening Post Collective website, from Oakland, Calif. to Baltimore, Md. Here are a few examples:

What are the requirements to launch a project with the Listening Post Collective?

Brown said the Internews team want the Listening Post Collective to support and connect media organizations already working on engagement projects, as well as make other tools and methods that Internews has tried easily accessible.

“Anyone can use the site and try some of the tools and tactics in our playbook, and our hope is that as people experiment, they share their questions, lessons and learning with us and the wider community,” he said. “Our playbook outlines our methodology that we’ve seen work and we’ve distilled this into a process that can be tailored and implemented in different communities or organizations with varied needs and goals.”

For media organizations who would like to collaborate in a more formal way, they can contact Internews with information about their work and what kind of project they have or would like to create.

Brown said Internews wants people to find whatever resources is most useful to them through the website and use it in whatever way makes sense to them.

“We know listening and engaging communities is not a new thing. It used to be a more core part of media, and many people have been doing this hard work all along,” he said. “We’d also love to hear and learn from them.”