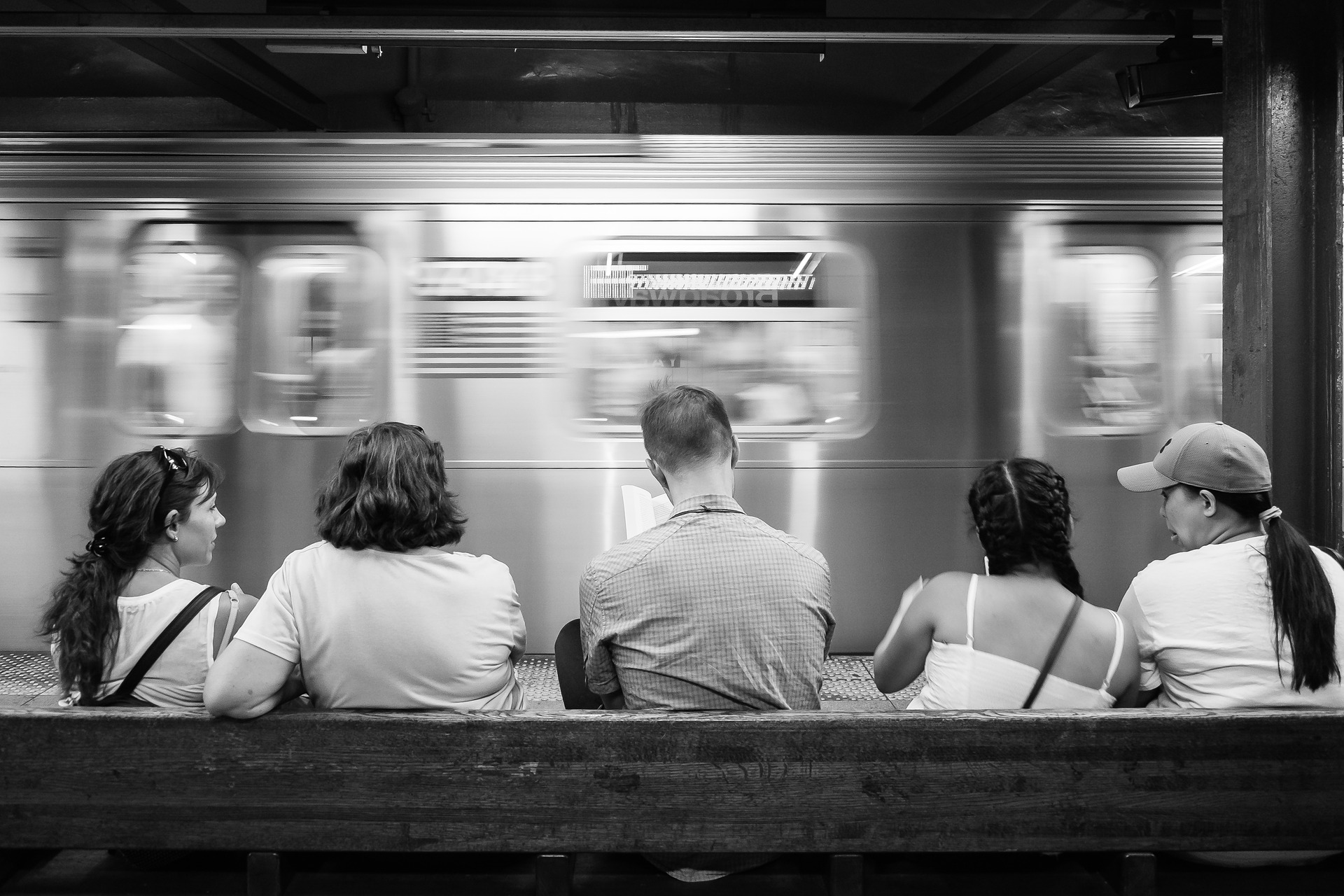 It’s been almost 10 years since the first wave of “kids” had jobs with social media in the title or description. Those kids are growing up — and taking charge. This is the second in a series of profiles of people who got their starts in social media roles in newsrooms and have carried an understanding of metrics into more senior roles.

A social media job is often seen as a way to get one’s foot in the door of a newsroom for young people looking to get into journalism today. But like many journalists who began their careers before the rise of Twitter and Facebook, Rubina Madan Fillion got her start at a small paper, as an education reporter at the Gwinnett Daily Post in the suburbs of Atlanta. From there, she went to grad school in New York, freelance work and a graphics editor job in the city.

Fillion, now director of audience engagement at The Intercept, found that extra experience to be invaluable when she took on more responsibilities as social media editor. And she remembers the crucial camaraderie of other New York City journalists who also were figuring out five years ago what, exactly, a social media editor should be doing.

Finding her way into social

Fillion started out as an education reporter in Georgia in 2005. In 2006 she went to New York City to attend graduate school at Columbia University. After a few internships and freelance positions, she landed as a graphics editor at The Wall Street Journal in 2008.

“While I was at The Wall Street Journal, social media started to become something journalists needed to concern ourselves with, and also just something I was interested in personally,” Fillion said.

Her boss, the late Seth Hamblin, encouraged her to experiment with Twitter. She set up a WSJ Graphics Twitter account and spent the first hour of each day tweeting out links and images of the best infographics they were producing. (This was before inline images in timelines.) She enjoyed her routine of using TweetDeck to line things up to post throughout the day, checking on how tweets performed and interacting with followers. Soon she started exploring ways to show off the work of the graphics team using Pinterest, which at the time was the most visuals-heavy social network.

“It was the most fun part of my job,” Fillion said. “So when I heard there was an opening on the social media team, I spoke to a top editor there, Raju Narisetti. He was incredibly encouraging and since then he has been a mentor to me. He took a look at what I’d done and took a chance on me. I’ll always be grateful to him for that.”

“One of the first things we did with our new team was to train literally hundreds of WSJ editors on all the things they needed to know about social media,” Fillion said. It was an early social media boot camp, and many in the newsroom were receptive. But the ideas were still relatively new. “Around 2012, you still had a lot of editors raising their hands asking why they should care about it. I don’t think you would see as much of that now.”

Social and web analytics grew in importance along with social media. Fillion’s seen her newsrooms and the industry generally become more amenable over time to using insights from metrics to inform editorial decisions.

“Editors have become much more open to not just knowing about analytics but taking them into consideration when they decide which stories to assign, how long they should be, when they should publish, what the headline should be,” Fillion said.

A flowchart of Rubina Madan Fillion’s career, according to Fillion.

Fillion calls people who work in social media and engagement “the most collaborative subset of journalism that you can be a part of.” New York City circa 2012 turned out to be a natural place to collaborate, since so many of journalism’s first social media editors were based there.

“We were part of this sort of cohort who were open to experimentation in the newsroom, who were pretty young compared to the other journalists in our newsrooms, and who were entrusted with figuring out the brand identity on these social platforms for huge news organizations,” she said.

The city quickly developed a burgeoning professional scene, and Fillion was right in the middle of it, seeing the same people from NBC, The New York Times, AP, Mashable and other news outlets at meetups and at events at Facebook and Twitter. She found that people focused on audience engagement in different newsrooms often had the same frustrations and concerns, and everyone was eager to learn from each other’s experiments.

“It’s stunning to me now when I think about how much power we had,” she said. “It’s why we were all kind of tied together, because of these responsibilities and roles that no one had quite figured out yet. We were all figuring it out together.”

“It’s impossible to do well in this job if you only look within your own newsroom,” she said.

Moving into a much broader role

After three years as a social media editor, Fillion left to lead audience engagement strategy at The Intercept, which at that time wasn’t even a year old.

At The Intercept, Fillion’s role as director of audience engagement involves working on newsletters, events, SEO, podcasts, and a new membership program, in addition to her work on social media and analytics. She said she touches pretty much every aspect of the organization, from editorial to product to the business operations and analytics.

Outside of the newsroom, she’s also helping shape the next generation of journalists. She’s taught at NYU, and currently teaches at Columbia University. She also was chosen for the 2017 class of ONA’s Women’s Leadership Accelerator.

This is the second in a series. Did you start out in a social media position between 2005-2010? Where are you now? Get in touch with the reporter and share your experience. Julia Haslanger can be reached at [email protected]