Why Readers Are More Willing Than Ever to Pay For News 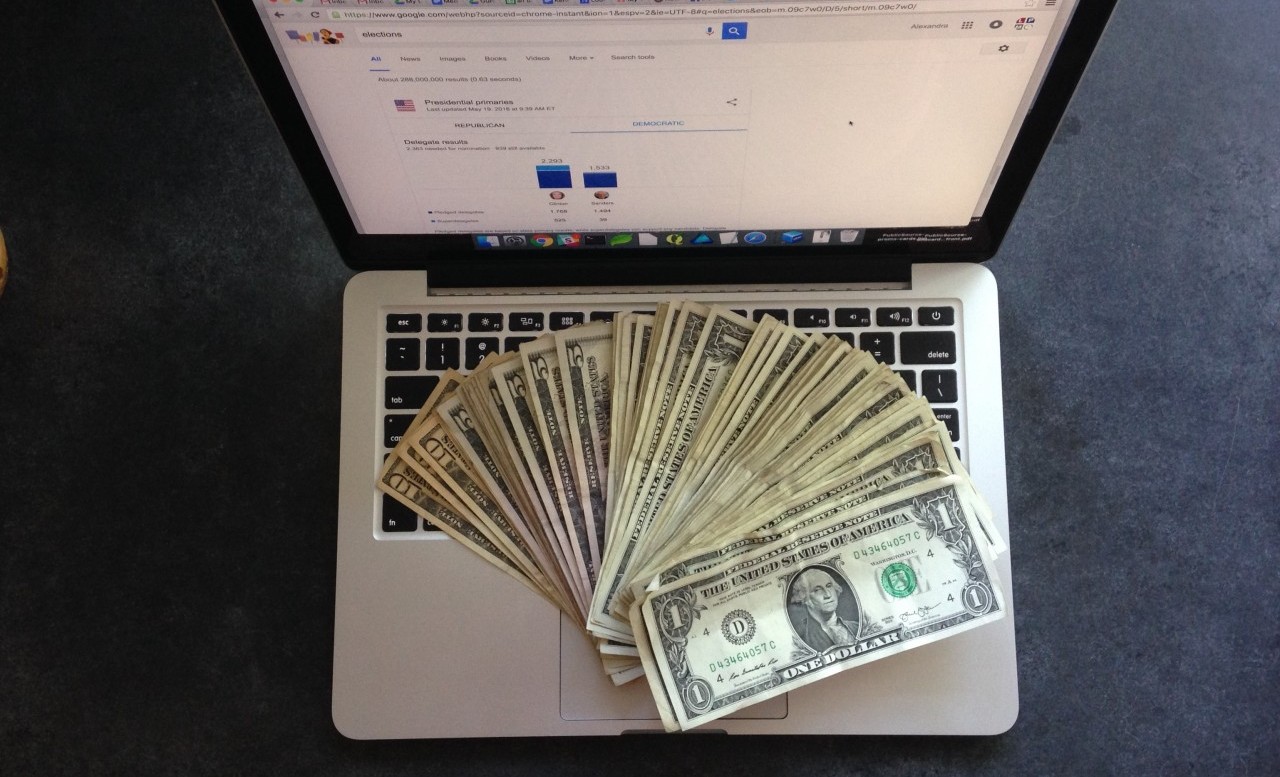 The following first appeared on News Entrepreneurs and on IJNET.

Contrary to all the predictions about the public’s unwillingness to pay for news when it is freely available online, more publishers of high-quality, in-depth reporting are making money.

The latest example comes from Slovakia, as recounted by Rob Sharp in Nieman Lab. The editors of a popular national newspaper there discovered that a news organization tainted by corruption accusations was about to buy a significant stake in their paper.

Anticipating restrictions on their work, the editor, Matus Kostolny, and a team of his lieutenants decided to start an independent online news publication, Dennik N.

The outlet attracted EUR1 million of private investment and advanced subscriptions of around EUR300,000. They launched their daily website in January 2015, and a printed paper shortly afterward. Now, just over two years later, they are among the top five quality newspaper websites in Slovakia. In a country of 5.4 million people, the paper has 23,000 paying digital subscribers, the most nationally, and 110,000 registered readers.

This example is part of a growing trend of publications depending on readers, rather than advertisers, to support journalism that is independent of political and business influence. The Nieman post also mentions a similar independent news startup in the Czech Republic.

Around the world, independent news online

I described eight examples of these types of media organizations in a recent paper (“Social Capital to the Rescue of the Fourth Estate,” and in a blog post that profiled Mediapart of France, De Correspondent of Holland and eldiario.es of Spain).

Independent news is springing up in the digital world of Cuba, where only about a fourth of the population has internet access. The Spanish media consultant Prodigioso Volcán recently published a strategic business plan (Spanish) it developed for the Spain-based Cuban news website El Diario de Cuba.

The Cuban news organization is developing a business model that serves both the island population and Cubans living abroad with the hope that in the future, information will flow more freely. The model recommended by the team at Volcán includes a combination of distribution channels for island consumption that avoid censorship — email newsletters, news in PDF format, podcasts, black market distribution by USB — with a focus on social media distribution for the audience in the U.S.

There is a thirst for independent news online, and, yes, people will pay for it.

This post originally appeared on James Breiner’s blog News Entrepreneurs and was republished here and on IJNet with permission.

James Breiner is a former ICFJ Knight Fellow who launched and directed the Center for Digital Journalism at the University of Guadalajara. Visit his websites News Entrepreneurs and Periodismo Emprendedor en Iberoamérica.