by Data For Good 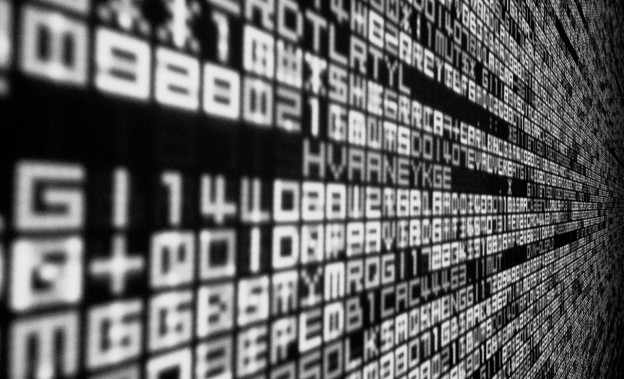 This guest post is republished from AlgoTransparency, which is part of the non-profit organization​​ Data For Good.​

Five days before the French presidential elections, the data we collected indicates that YouTube’s recommendation algorithm promotes three candidates more than others: the main far-left candidate Mélenchon, the candidate of the alt-right National Front Le Pen, and a less-known candidate supporting “Frexit,” Asselineau.

These trends are startling, especially since YouTube is the biggest video hosting platform in France, with more than 28 million unique visitors in February 2017 – almost half of France’s population (source: Médiamétrie).

Unveiling YouTube’s most recommended videos for each candidate

For each video one watches, YouTube suggests 20 additional videos via an “Up next” list that plays automatically when “Autoplay” is enabled. These videos are determined by an algorithm designed by YouTube. We wanted to know, w​hen a French user follows recommended videos, what does the average YouTube algorithm-based recommendation for each candidate look like?

To find out, we wrote a script that searches the name of a candidate, and follows YouTube’s top three recommendations ​six times. It thus stores the most recommended videos. We ran the script for each of the 11 presidential candidates daily since March 27. We report the results on the site ​algotransparency.org.​

Videos about Mélenchon, Le Pen, and Asselineau are the most recommended

We collected the most recommended 1,542 unique videos based on data from one search per candidate per day between March 27 and April 10. Below is a frequency-based ranking of the candidates’ last names in the titles of these videos:

Mélenchon,​​ Le Pen​ and ​Asselineau​ make up nearly 60 percent of the candidates that are mentioned in the titles of the most recommended videos. It is particularly surprising for Asselineau to be recommended so much because he received less than 1 percent of voter preferences in t​he latest polls.​

We also observed that for some candidate-daily data, half of the most suggested videos were later removed from YouTube (for example, for ​Le Pen on the 27th of April)​. Most of these videos were removed because the associated accounts were terminated by either YouTube or by the producers themselves. Were those accounts abusive?

The impact of the algorithm on the democratic election process

The metrics chosen by YouTube to optimize their recommendation algorithms have a large impact on which candidates are most recommended by the video platform.

Do metrics like retention and watch time,​ that YouTube uses, lead to promoting the most populist candidates?