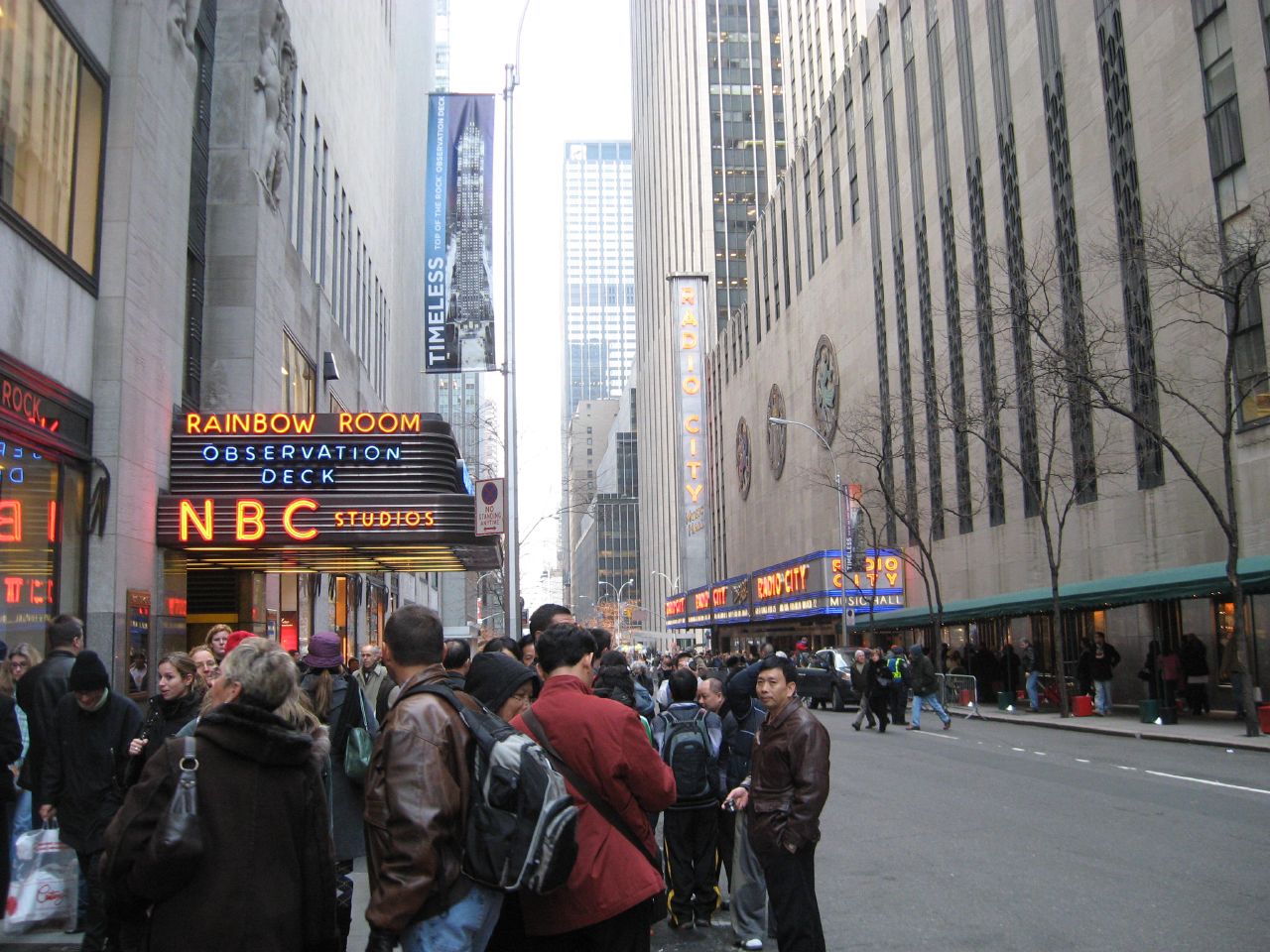 The deadline for the John Chancellor Award for Excellence in Journalism, named after longtime NBC News anchor John Chancellor, is April 21. Photo by Kimberly Vardeman on Flickr and used with Creative Commons license.

John Chancellor Award
The John Chancellor Award for Excellence in Journalism, founded in 1995, is presented each year to a reporter with courage and integrity for cumulative professional accomplishments. The prize honors the legacy of pioneering television correspondent and longtime NBC News anchor John Chancellor.
Deadline: April 21, 2017