Take ‘Journalism’ Out of Our School’s Name? No. Double Down on Journalism in a Chaotic World 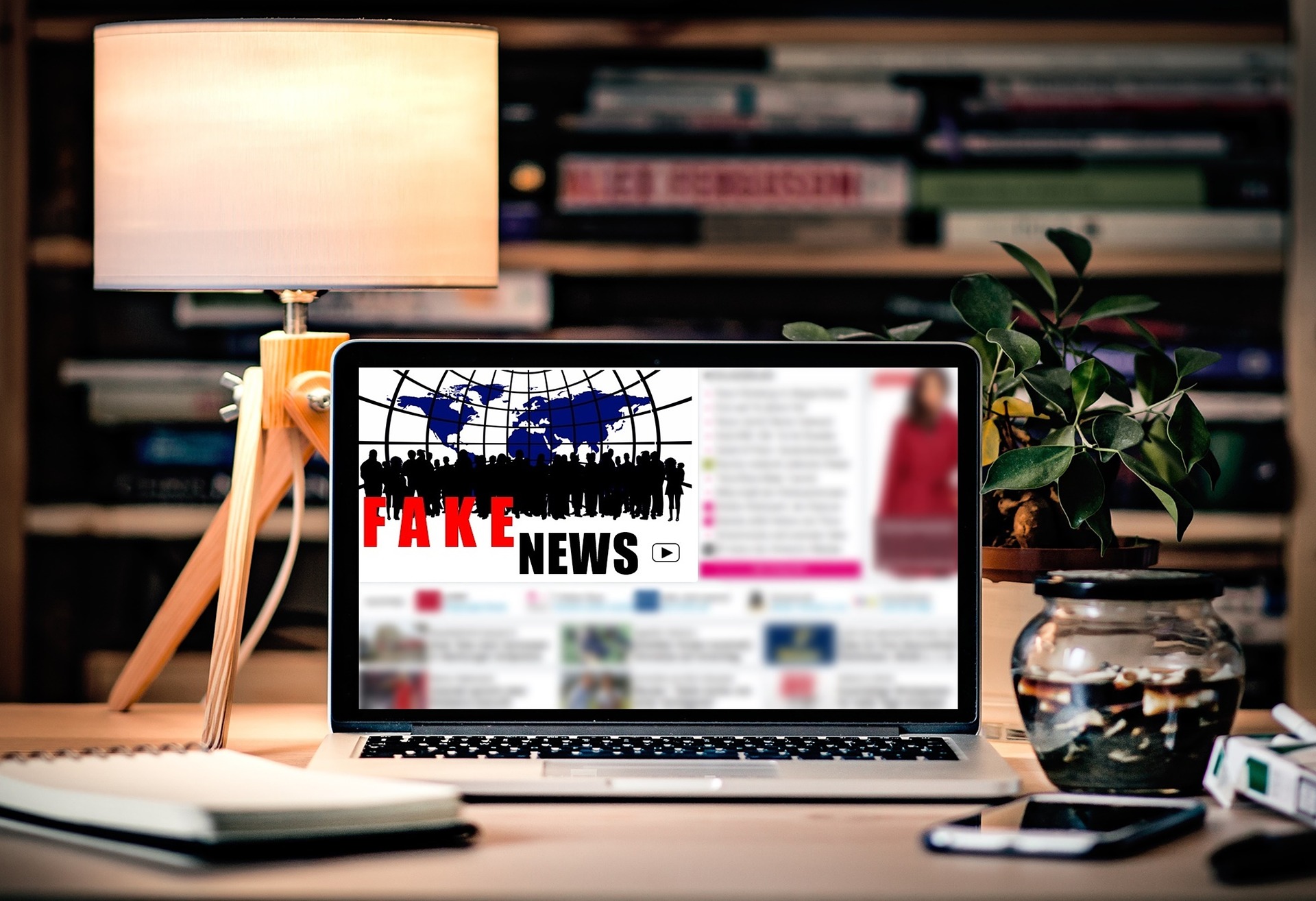 As if the economic challenges of the last decade weren’t enough, now the profession of journalism is being buffeted by a storm of distrust and discredit. Some would argue that the demonization of media is a cynical tool of manipulation. Others would say it’s high time that the press is held accountable for years of bias and distortion.

The only reasonable response is to continue to produce bona fide, fact-based journalism, because in the natural order of things the truth usually prevails.

The ascendance of fake news, “alternate facts” and data denial are at the forefront of a cautionary tale that is as much about loss of faith in the media as it is about the political winds. Who is to blame? I will put politics aside to observe that there is certainly a need for greater accountability among the media, writ large. That pool has become a grab-bag of bloggers, tweeters and news channels of all ilk. But even the traditional media share some responsibility for a loss of faith.

So what should a college of journalism do? A handful of our alumni have suggested that we take journalism out of our name and focus on a more contemporary approach to news and information.

I see it another way: I say we double down on fact-finding, truth-seeking and audience engagement. There has never been a more important time to affirm our allegiance to the standards and practices that are the bedrock of an informed citizenry. Our ethical codes are the right ones. Let’s reinforce them, not abandon them.

Here’s the difference, though: Instead of expecting readers and viewers to take it our way — an outward-facing, “eat your peas” approach to news delivered on heritage platforms — we should prepare our students to employ emerging technologies to engender citizen engagement that is wholehearted. We need to spend more time listening and observing. We need to focus on the issues that really matter and not engage in vacuous stories that, while they might generate more hits, don’t enlighten. We need to extend our research on effective messaging and storytelling that will increase news literacy and engage audiences in thoughtful discussion about perspectives that differ from their own.

The problem is not “false narrative” coming from traditional news organizations, but the fact that so many citizens are willing to believe accusations that the media are making it up. The only reasonable response is to continue to produce bona fide, fact-based journalism, because in the natural order of things the truth usually prevails. That is why, in part, our college now has five courses focused on data journalism to elevate investigative reporting and enable students to fully capitalize on rich databases that, if mined appropriately, can be revelatory and indisputable.

But we can’t stop there. We must also figure out how to tune in to our audiences — to get closer to citizens so that their points of view are understood and incorporated into our reporting. The old days of detached objectivity are gone. That heritage of impartiality, while fundamentally sound, can be distancing and may have contributed to the level of distrust that exists today. So while journalism educators should continue to teach students to draw a clear line between fact and opinion, we must also equip them with the tools available today to draw readers closer. As an example, journalism curricula should include classes on how to entice readers to use social media for deeper involvement in newsgathering, rather than bias confirmation.

We have an obligation to carry the banner of truth and relevance. Let’s hold it high, because I believe the citizens of this country will be seeking it more than ever.

Diane McFarlin is dean of the University of Florida College of Journalism and Communications. She began her journalism career in high school and took a reporting job in Sarasota after earning her degree at UF. McFarlin rose through the ranks to become managing editor of the Sarasota (FL) Herald-Tribune at 30. She was named executive editor of The Gainesville Sun three years later and then returned to the Herald-Tribune, serving as executive editor for a decade and publisher for 13 years.

A version of this piece first appeared in a recent letter to University of Florida College of Journalism and Communications alumni.