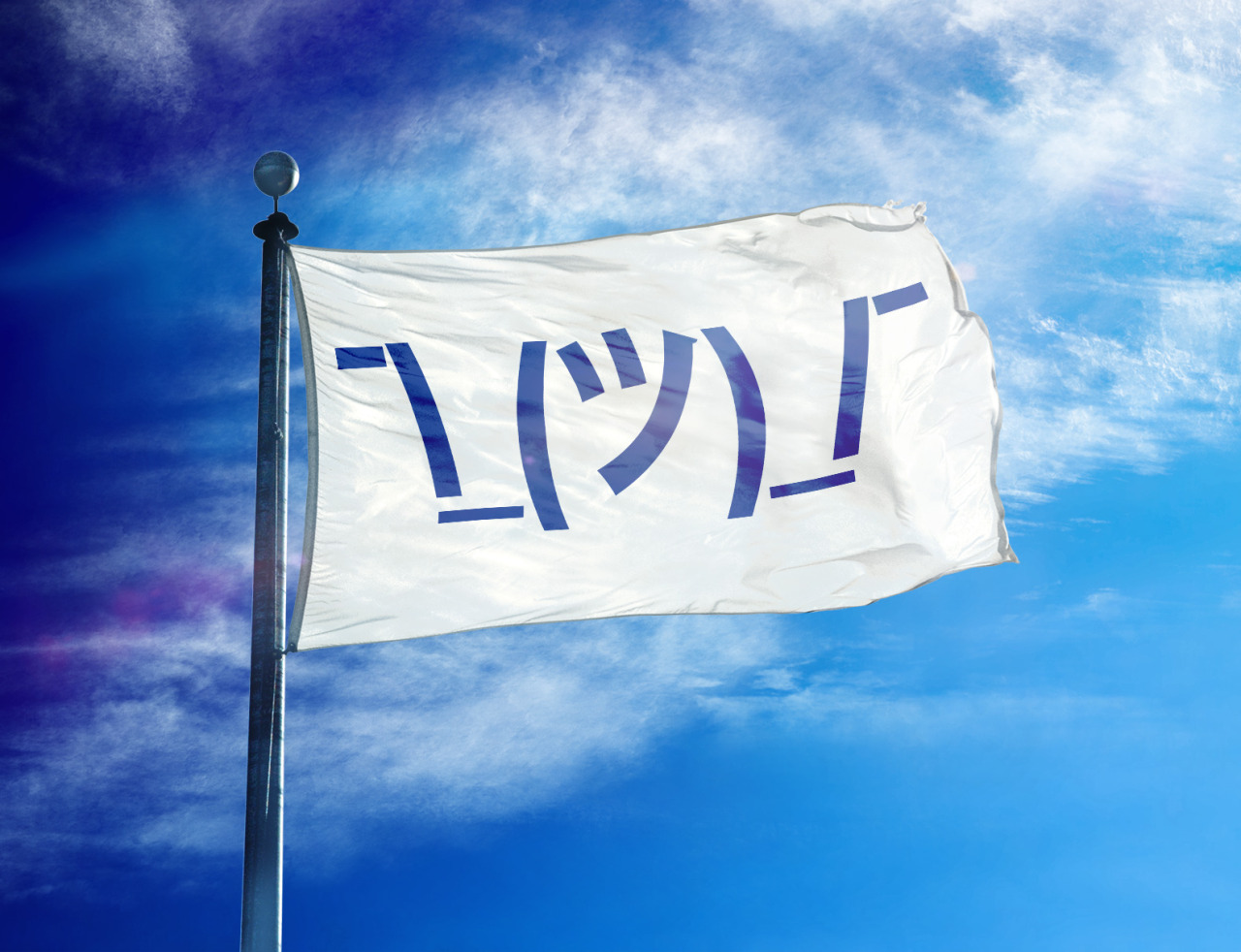 Almost as many people get their news from social media platforms as from news organizations directly, and ten percent cite Facebook as the source of that news according to Pew Research. In other words: A significant number of news consumers consider Facebook a media company.

The relationship between consumers and the content they love is as sacred as it is rewarding (in every sense of the word).

Facebook would not agree. Just last October, several members of the company’s leadership team — from CEO Mark Zuckerberg to Chief Product Officer Chris Cox and COO Sheryl Sandberg — were widely quoted on the matter and the party line was: “We’re a tech company, not a media company.”

While there is still copious cachet in being a media company, that “traditional” moniker has become about as appealing as an albatross. When a tech tycoon like Jeff Bezos scooped up the venerable Washington Post, he was applauded for leading the publication’s radical transformation. Significantly, a transformation that is also blurring the lines between tech and media company. For example, the Washington Post is reportedly generating significant revenue by licensing its Arc content management system, which was developed post-Bezos as a key driver of its digital reinvention.

Certainly, digital trailblazers from Slate to Vox Media, Business Insider and The Outline wouldn’t consider themselves traditional media companies. Yet, new or old, they share the problems of all media companies—from fake news and faulty fact checking to ad fraud and faulty metrics. Sustaining an ethical, equitable ecosystem that maintains the trust of consumers and marketers is media business bedrock.

Given that Facebook just agreed to allow an audit by the Media Ratings Council, and hired television news journalist Campbell Brown to lead its news partnership team, the company has certainly taken a few more steps towards being a “media company.” However, unlike it’s more “traditional” counterparts, Facebook doesn’t take responsibility for the veracity of the content it delivers. Instead, the company has shifted the onus back onto the reader, who can flag fakes — but then opt to share them anyhow. Ultimately, Facebook is in the monetizing content proliferation business, not the content creation business.

So perhaps that is the distinction. Seems obvious: media companies make content. But as anyone who watches the Oscars or Golden Globes can attest, tech companies are definitely creating original programming—and doing it as well as, yes, traditional media companies. When the pipes become the producers, the distinction starts to seem a little silly.

Then Google goes and asserts its First Amendment rights to defend its capacity to decide which results appear in search results. Things just got confusing again. Because Google’s not in the content creation business, right? Actually, while it has not yet experienced the level of critical acclaim of Netflix or Amazon, YouTube kicked off a slate of original programming just this year. And fellow tech company Snapchat has partnered with a slew of “traditional” (and new) media companies to create original programming for its platform.

Given that social media platforms aren’t delivering meaningful revenue to their media partners, and yet eat the lion’s share of digital ad revenue (and all of the growth), these technology companies’ aversion to being called media companies seems more than a little suspect. It brings to mind an old saying about not bothering with the responsibility of cattle ownership when milk flows free.

We Are The Media

If content remains the fuel that drives the engine of digital advertising and subscription revenue, then questions about new media vs. old media or traditional and technological distinctions are little more than semantics (or worse, a convenient dodge).

It is patently obvious that the media industry has been radically transformed, and inexorably intertwined, with technology. While not every player will look alike, or opt for the same content mix, business model or diversification strategy – every actor in the system must be thinking about these issues in order to survive. The relationship between consumers and the content they love is as sacred as it is rewarding (in every sense of the word).

But with that reward comes responsibility. So rather than get bogged down in further discussion of what defines a media company, it’s better to ask how we’re moving the content and advertising experience forward for consumers and marketers with trust and transparency at the core. The bottom line must be an equitable ecosystem that supports the creation and delivery of content and experiences that are positive for everyone.

Michelle Manafy is the editorial director at Digital Content Next, a trade organization that serves unique and diverse needs of high-quality digital content companies that manage trusted, direct relationships with consumers and marketers. The organization was founded in June 2001 as the Online Publishers Association (OPA).