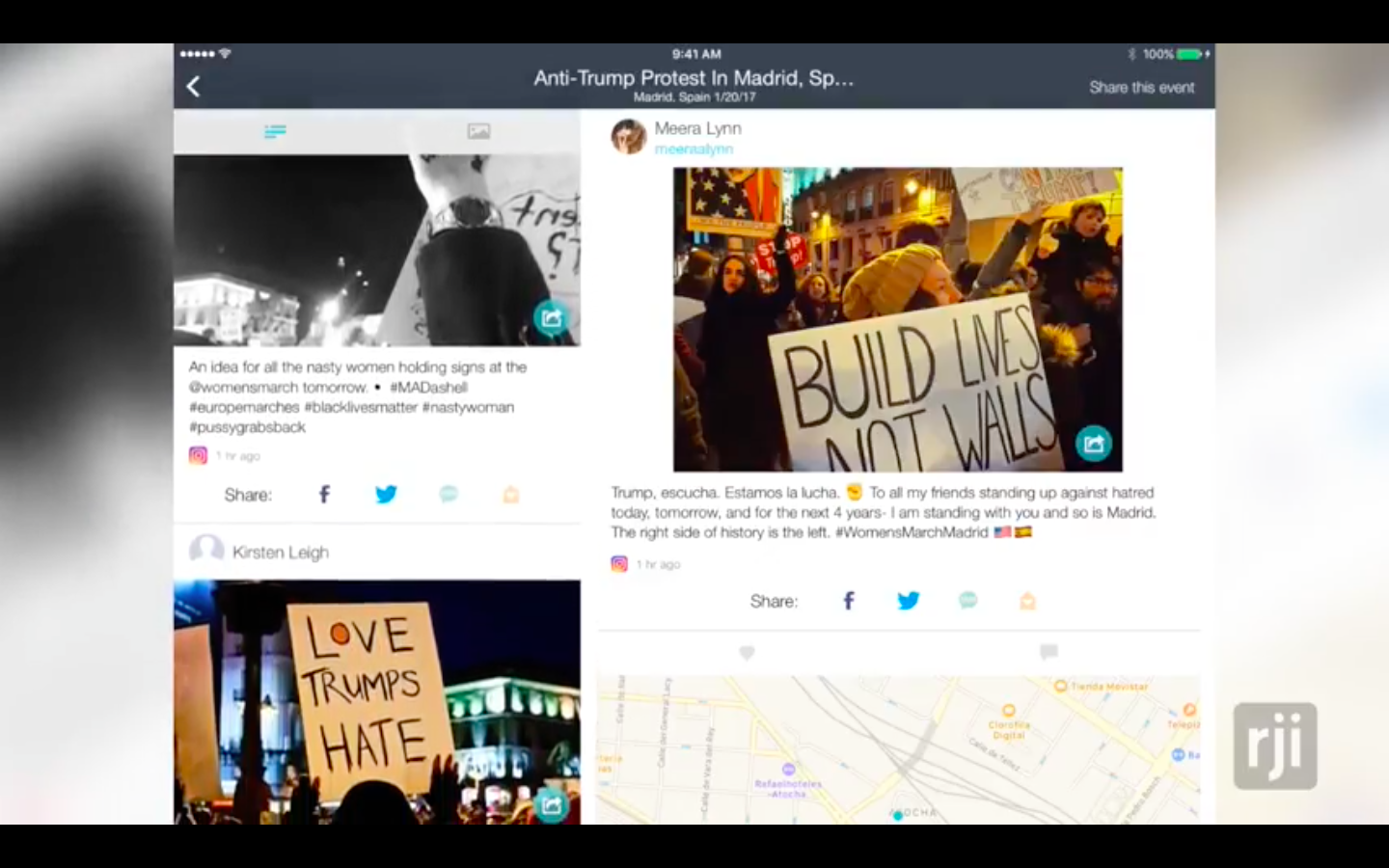 Ban.jo is one of the tools the Reported.ly team used to track breaking news events. Screenshot.

Reported.ly was a news operation that covered breaking news primarily on social and distributed platforms. It was also the first place many people turned to verify developing stories. But in August, its parent company, First Look Media, pulled funding and shut down the site.

The Reported.ly team was small and spread out across the globe, which meant they relied on many digital and social tools. Before they said goodbye, the staff compiled a list of some of the tools they found most useful. We take a look at six of their favorites.