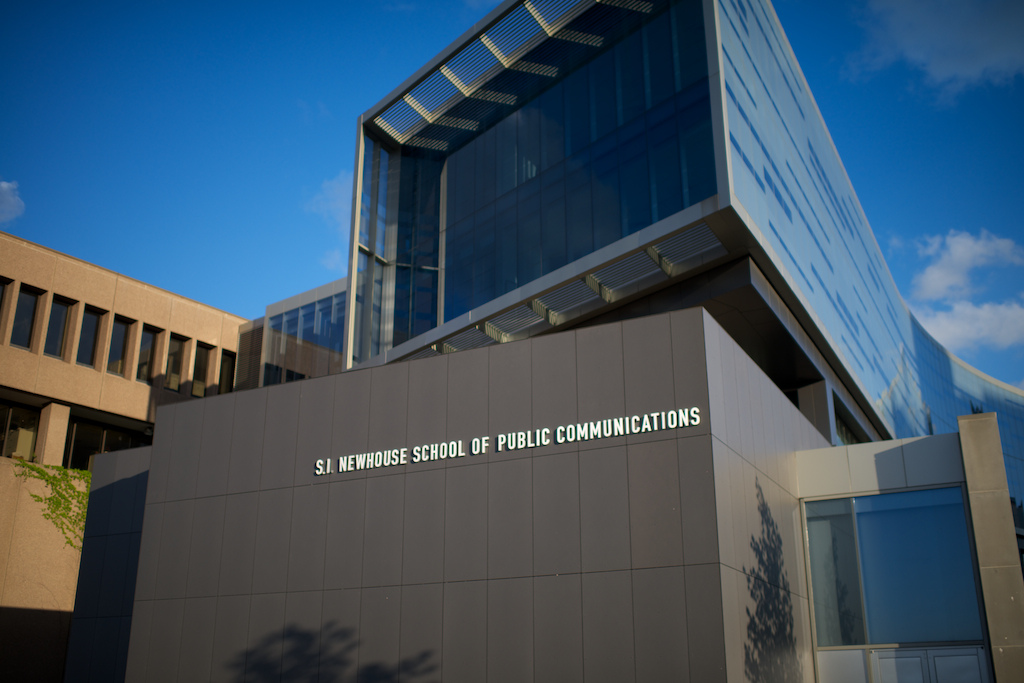 Anthony Shadid Award for Journalism Ethics
The Anthony Shadid Award for Journalism Ethics recognizes outstanding application of ethical standards by an individual journalist or group of journalists. The award is named after Anthony Shadid, a University of Wisconsin-Madison alumnus and foreign reporter for the Washington Post and The New York Times. Mr. Shadid won two Pulitzer Prizes for his courageous and informed journalism. In February 2012, he died from health complications while crossing the Syrian border.
Deadline: Jan. 31, 2017