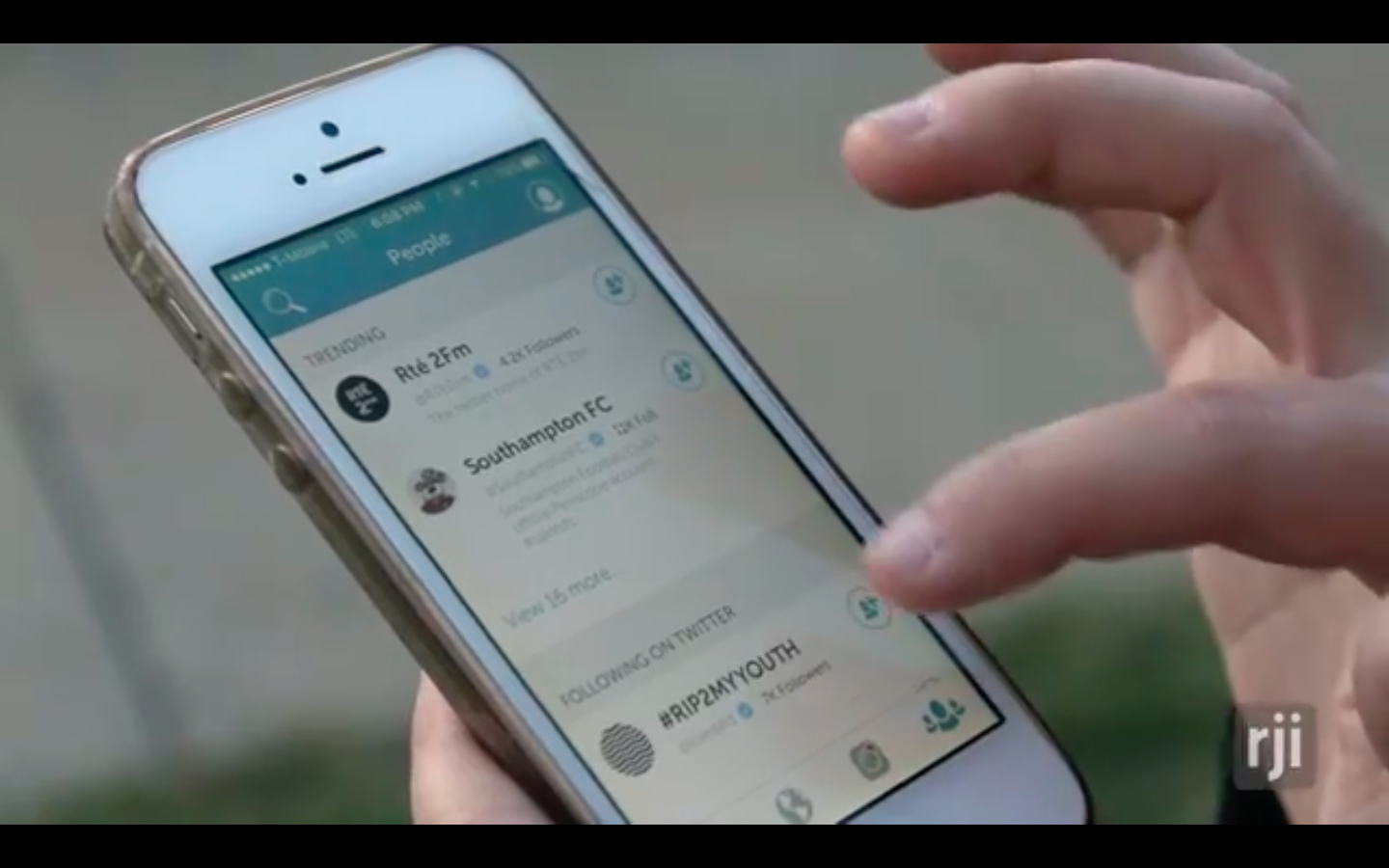 It’s never been so easy to just hop on a live video stream and broadcast to the world from wherever you are. So now that anyone with a smartphone can do this, the question is which tool makes the most sense to use? In this episode, we compare three different live-streaming services — Facebook Live, Kanvas for Tumblr and Periscope. We also take a look at what YouTube has in development for going live.