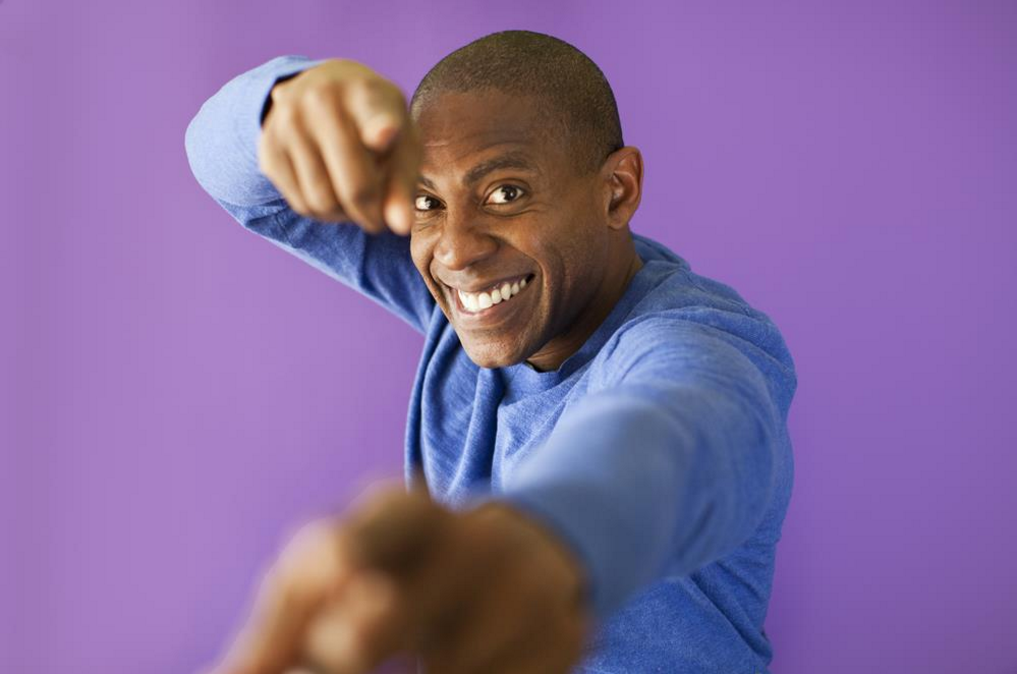 "Doing video incredibly well at a really high level is critical and it's a big part of what we're trying to do." - Carlos Watson on the importance of video to digital-native publishers

In the news this week, Gawker’s Nick Denton, Hulk Hogan, and Peter Thiel settle their long-running lawsuits. Time Warner and the New York Times both beat analysts’ expectations with earnings reports, but both have dark clouds hovering over them. And can a group of 300 newsrooms around the country make sure that the election isn’t rigged? We’ll tell you about Electionland. Our Metric of the Week is Google AMP page views, and we go one-on-one with OZY co-founder and CEO Carlos Watson to talk about why digital-native publishers are pushing into TV.

Carlos Watson is an entrepreneur and Emmy-winning journalist based in Silicon Valley. In 2013 Carlos co-founded OZY. He is the host of OZY’s original political documentary series, “The Contenders: 16 for ’16, and “Point Taken,” both airing on PBS. He previously anchored shows on CNN and MSNBC and hosted a series of Emmy-winning interview specials.

Could it be? Could our long tabloid sex tape lawsuit nightmare really be over? So says Nick Denton, now that Gawker is finally settling the lawsuits from Hulk Hogan and others that were privately funded by Silicon Valley billionaire Peter Thiel. For those just tuning into the soap opera, Gawker was sued by Hogan, with Thiel’s backing, over a sex tape, and a Florida jury awarded him $140 million. That led to Gawker and Denton declaring bankruptcy and selling to Univision for $135 million in an auction. While many legal experts believe that Gawker might have won on appeal, or had the damages lowered, Denton was tired of the fight, saying the appeals process would “cost too much and hurt too many people.” Hogan will get $31 million in the settlement, with others getting smaller amounts. Gawker will have to remove three stories involved in the litigation.

On the Gawker side, most editorial staffers seem to have escaped monetary damages, and now Denton stands to collect between $10 and $20 million in the sale to Univision, according to Politico’s Peter Sterne. On the Hogan side, Thiel can exult at having shut down gossip site Gawker.com while getting a large payday for Hogan. And as Denton put it, the most unpalatable part of the deal is having to remove three true stories from the web. And that’s where we have to consider the repercussions. Is our justice system one that will fight for everyone or only the rich who can bankroll others to fight their agenda? And how can independent online media survive if the threat of litigation can be held over their heads? Denton, for one, washes his hands of the whole affair, writing that Thiel is “now for a wider group of people to contemplate.” And we sure will.

If you’re looking for a way to illustrate the difference in fortunes between newspaper and TV content, look no further than the recent quarterly earnings reports from the New York Times and Time Warner. The Times reported that print advertising revenue had dropped 19%, and followed other companies such as Gannett and News Corp. reporting double-digit print ad declines. On the good side, the Times did see digital ads rise 21% and announced a total of 1.6 million paid digital subscribers. And hey, the company still beat analysts’ expectations with $39 million in adjusted operating profit. That’s something. And the Times can still crow about getting The Wirecutter in a recent buy-out, though it’s public editor, Liz Spayd, threw cold water on that deal because of potential ethical problems with e-commerce embedded into stories.

On the TV and film front, Time Warner announced that its earnings beat expectations handily thanks to the contested election boosting CNN’s ratings and ads, and hit films like “Suicide Squad” and “Sully” at Warner Brothers. Time Warner had earnings of $1.87 a share, while analysts had expected only $1.37. We could go on all day about the strength of expensive subscription content on HBO and Warner Bros., especially as HBO has its own streaming service and Time Warner can play the field with so many competing pay TV and streaming upstarts. And yet, despite the sunny report and even sunnier forecast, Time Warner’s stock was down 1% after the news on Wednesday. So what gives? The market still doesn’t believe that AT&T will be able to purchase Time Warner for a big premium and are punishing the stock. So while Time Warner is further along than the New York Times and others when it comes to premium content and subscriptions, it still has a long way to go to make its ultimate merger a reality.

300 Newsrooms Will Help Monitor the Election with Electionland

Can you feel it? The election is almost over and it will be an intense relief to finally put the Clinton vs. Trump brawl in the rear-view mirror. In the meantime, election night is shaping up to be a real all-nighter for journalists across the country. And not just to tally election results. One of the issues brought to the fore by Donald Trump is rigged voting and keeping an eye on places where people will be casting votes. That’s stoked fears that some Trump supporters might take it into their own hands to police the precincts and intimidate voters in some cases. To really check into potential voter fraud and problems, ProPublica is joining forces with more than 300 newsrooms, Google News Lab, City University of New York, and the First Draft coalition to try to document any shenanigans that happen on Election Night.

While in-person voter fraud does happen, it’s more rare, according to ProPublica’s Derek Willis, who’s spearheading the effort and was interviewed by CJR’s Shelley Hepworth. What Electionland will be watching for are common issues that stop people from voting, including long lines, changes to voter ID laws and problems with voting machines. By having the involvement of newsrooms in all 50 states, the project hopes to check and verify any issues they see on the ground or by scanning social media. Already, the effort has borne fruit by finding a poster in Texas that had out-of-date voter ID rules. The question is whether this massive effort will find all the fraud in time to make fixes on election night. At the very least, it’s a step toward ensuring that a watchdog of some sort can check on election mishaps throughout the country. And that’s a very good thing.