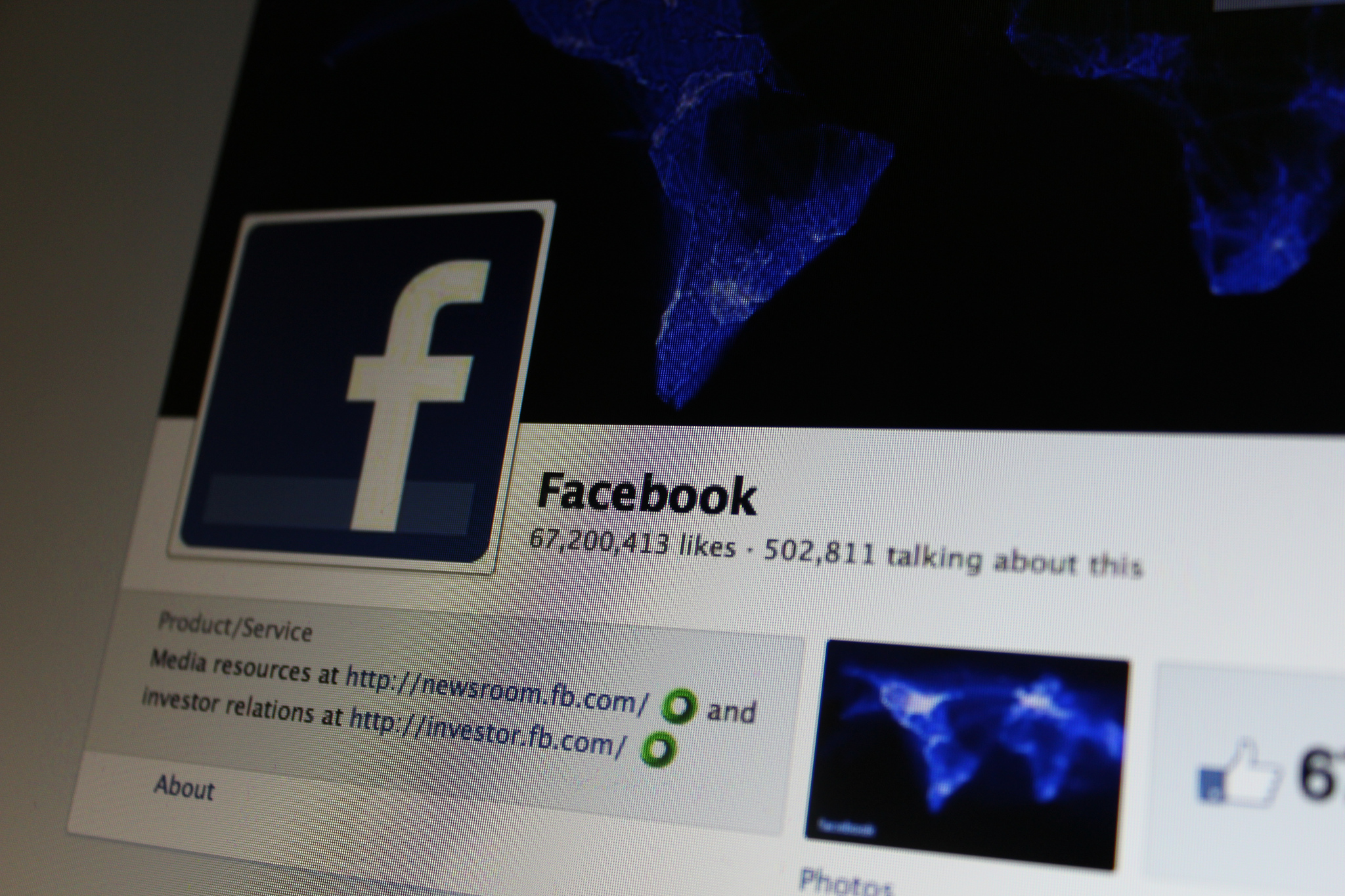 In Brazil, a judge has ordered a nationwide block over Facebook. Photo by chriscorneschi on Flickr and used with Creative Commons license.

Tensions between citizens and public officials in Brazil are running high this week, with the country’s uniquely restrictive defamation laws being put to the test on Facebook.

On October 10, a judge ordered a nationwide block on Facebook over a page that made fun of Mayor Udo Dohler, who is running for re-election in Joinville, a city in the state of Santa Catarina. The court ruling states that the content was “clearly created to offend the candidate as its publications, despite containing a certain dose of humour, include constant attacks and aggressions against the candidate.” The ruling also demanded that Facebook reveal the IP address of the page’s administrator and provide Dohler with the right to respond to the content.

The ruling appears to contradict Brazilian electoral legislation that protects attributed online expression during the electoral period (anonymous speech is forbidden in Brazil). While the law also protects the target’s right of response, it is not clear how this right could be infringed within an online platform like Facebook, where the right to comment is built into the system. The same law also provides a penalty for whoever hosts the offensive content.

Facebook’s press office told Brazilian media outlets that it complied with the decision to remove the page within the deadline, and thus should not be penalized by blocking or a fine. Anatel, Brazil’s telecommunications regulator, did not comment on the decision.

A new page with the same title was created promptly and now has a little more than 200 followers.

In another example, Brazilian actress and TV presenter Mônica Iozzi was ordered to pay 30,000 reais (about US $10,000) for posting on Instagram a photo of Supreme Court Justice Gilmar Mendes with the word “accomplice” in capital letters beside his image.

Iozzi was referring to the case of former fertility doctor Roger Abdelmassih, who was convicted on rape and sexual abuse charges involving at least 37 female patients at his clinic between 1995 and 2008. Abdelmassih was originally arrested in 2009 and held in pre-trial detention for four months until Justice Mendes granted him habeas corpus. Despite being convicted of the charges soon after, the court allowed him to remain free while he prepared an appeal. He then fled to Paraguay, where he remained until being apprehended and extradited by Paraguayan federal law enforcement officials.

Mendes argued that the photo damaged his public image by implying he was an accomplice to criminal practices. The court, which ruled in his favor, stated that Iozzi “overstepped her right to freedom of expression.”

This is not the first time Mendes has gone after journalists for defamation. In 2014, he demanded compensation of 150 reais (about US $50,000) from famous Brazilian leftist blogger Luiz Nassif, who criticized Mendes for interfering with a process that would prohibit private financing of political campaigns. The court ruled decided in Nassif’s favor.

Ethiopian authorities have shut down mobile Internet services in the face of increasingly violent protests and a recently declared state of emergency. The blackout may be helping to diminish news coverage of the protests, which began in opposition to an expansion of the capital city into the region of Oromia, but has since broadened to include demands of greater self-rule, freedom and respect for the Oromo ethnic identity. A similar protest movement is happening in the Amhara region. Ethiopian digital media expert and Global Voices contributor Endalk Chala writes that “those close to the situation fear this may be the beginning of a dangerous new phase after 12 months of protests.”

Messaging apps go dark, just when Yemen needs them most

WhatsApp has been inaccessible in Yemen for several days. Photo by and used with Creative Commons license.

WhatsApp has been inaccessible in Yemen for several days. According to user reports, the messaging app first reported interruptions in service on October 5, which mobile service provider Yemen Mobile attributed to “technical” issues, though local experts fear it may be intentional. Facebook’s app has also been working off and on over the past several days. In the wake of the October 8 airstrikes that killed at least 140 people, blocks on basic communication platforms are even more problematic, as they make it difficult for families seeking to communicate and account for one another’s safety.

Is “Consensus” no longer politically correct in China?

The Chinese website Consensus, a Communist Party-associated platform for writers and researchers to discuss sensitive issues of social and political development in China, was shuttered October 1 following a government ruling that it was “transmitting incorrect ideas.”

The Chinese website Consensus, a Communist Party-associated platform for writers and researchers, has been shuttered. Photo by eviltomthai on Flickr and used with Creative Commons license.

Opposition news website the Zambian Watchdog has been offline since late September. The website and its Facebook page both shut down on September 21, and a week later armed state agents raided web hosting company Hai Telecommunications searching for the website’s servers. While also known for controversial and sensational reporting, the Watchdog has a long record of conducting investigations critical of ruling Patriotic Front party officials, who have in turn threatened to arrest Watchdog journalists and shut down the website. The site has been intermittently inaccessible in Zambia since 2012, and has used Facebook as a secondary platform to disseminate news during periods of shutdown.

Ali Abo Hemela, director of the Egyptian TV station Nile Drama, is facing accusations of insulting the president over Facebook posts from earlier this year. In the posts, Abo Hemela commented on a government agreement transferring the islands of Tiran and Sanafir to Saudi Arabia, saying that whoever relinquishes the islands is a traitor.

Proposed amendments to Indonesia’s Electronic Information and Transactions Law to criminalize cyberbullying may be used to stifle legitimate dissent, according to free speech advocates in the country. Though the revisions would soften the penalties for defamation under the law, these changes may be countered by the introduction of new punishments for cyberbullying.

According to research by the American Civil Liberties Union (ACLU), Facebook, Instagram, and Twitter all provided access to public user data to a company called Geofeedia, which markets social media monitoring services to law enforcement agencies seeking to keep tabs on criminal activity online—and on activists and protesters. After the ACLU put forth documents revealing the nature of law enforcement agreements with Geofeedia, both Facebook and Instagram cut off the company’s access to their data. Twitter has taken steps to limit the company’s access but has not altogether ended the data-sharing relationship. At the moment, neither Facebook nor Instagram has a policy that prohibits developing tools to access user data for the purpose of surveillance, according to the ACLU. It is unclear whether and how these data-sharing agreements may have affected social media users, both within and outside the United States.

During the first week of October, Saudi netizens staged a week-long boycott of mobile operators in protest of poor service and the blocking of applications that use voice-over-internet protocol (VoIP). Participants were asked to stop using the mobile networks for three hours every day by switching their phones into flight mode from 6 p.m. to 9 p.m. Saudi Arabia blocks several voice calling applications including Viber, Skype, Facebook Messenger, and Whatsapp.