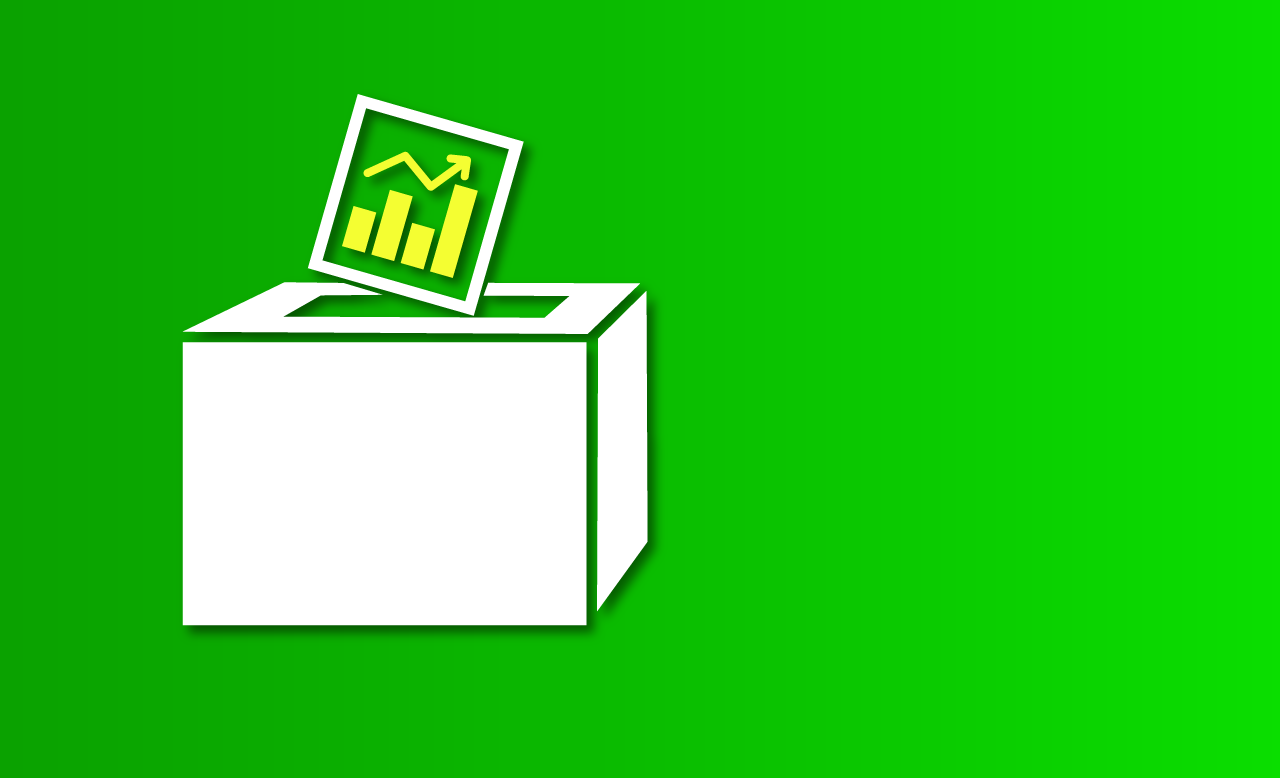 It’s safe to say this has been an intense year of election media coverage.

The nature of this contest has also produced scrutiny on traditional media measurement, especially after the CEO of CBS said in February that Trump’s candidacy “may not be good for America, but it’s damn good for CBS” due to the increased ad revenues. Pieces on Donald Trump are driving more page views per story for publishers than stories about Clinton, according to Parse.ly.

In an election season, what metrics should media use to assess their coverage?

In our #MetricShift chat on Friday, October 14th, starting at 1 p.m. ET / 12 p.m CT / 10 a.m. PT, we’ll talk about the metrics that matter to business and democracy as we approach election day.

The chat, which you can find by searching for #MetricShift on Twitter, will be moderated by Tim Cigelske, associate editor of metrics at MediaShift. Guest will include Jessica Pucci, Professor of Practice, Engagement & Content Analytics at Walter Cronkite School of Journalism and Mass Communication at Arizona State University; Andrew Montalenti, CTO of Parsely; David Beard, executive editor of Public Radio International; Benjamin Bathke, Deutsche Welle multimedia reporter; Taylor Lorenz, senior editor and director of emerging platforms at The Hill; and Jason Alcorn, MediaShift.org metrics section editor.

A Storify recap is posted below.