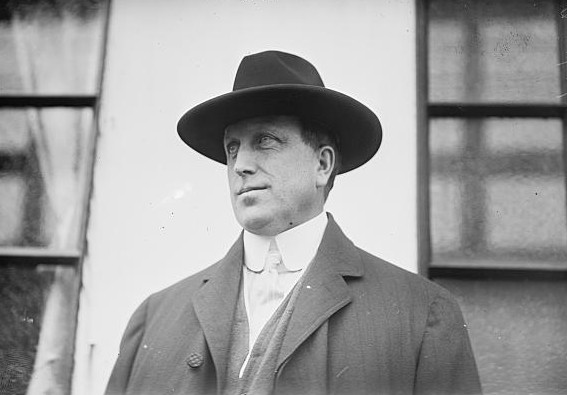 The deadline for the Hearst Journalism Awards Program, named after the newspaper publisher is Nov. 1. Photo used with Creative Commons license.