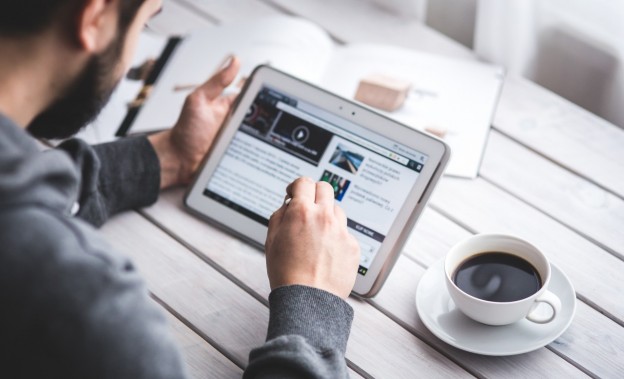 This post first appeared on EdJ, The Entrepreneurial Journalism Educators Network and is cross-posted here with permission.

Growth in startups, creativity around revenues, and the first forays into building local corps of investors were the hallmarks of the recent LION conference — the annual gathering of the Local Independent Online News Publishers.

I’ve attended every year since the group was launched in 2011. This year I was impressed with the gritty determination of site founders to grow their businesses and the cleverness of some of their ideas for doing that. Vendors are paying attention, too, and are building tech solutions for the hyperlocal news sector.

Not to be ignored is the deep sense of mission these media entrepreneurs — nearly 50 percent of whom are women ­ — have about what they are doing for their communities.

Fodder for educators and researchers

Consider that Jay Allred, founder of Richland Source, is working with a local foundation to combat his community’s high infant mortality rate with a solution used in Finland: distributing baby boxes for newborns. ‘Gee, could we really keep a baby from dying?” Allred asked.

This is fertile ground for educators looking for ideas to help student startups. And it’s even more promising for researchers who want to probe or measure trends in filling news deserts or building civic capacity.

Berkeleyside.com broke news with the launch last week of a DPO, a direct public offering that seeks to raise $800,000 to expand its operations. It is believed to be the first DPO by a local media company. Investors must be California residents and the minimum investment is $1,000.

In a similar vein, BigrMedia.com, created by the merger of two Nashville area hyperlocal news companies, is seeking to raise $2.1 million in a private equity offering to grow nationally. The minimum investment is $50,000.

These local news outlets are getting increasingly comfortable with native advertising. Building sponsored content around everything from local nonprofits to, in the case of Potomac Local in Prince William County, Virginia, helping the local police department find new recruits who can pass its drug tests and polygraph requirements.

Paid real estate content — from House of the Week, to New Listings, to Just Reduced — is providing healthy streams of revenue.

Increasingly, these entrepreneurs are developing new avenues of engagement and other revenue opportunities beyond selling retail ads.

The Racine County Eye in Wisconsin holds treasure hunts with clues hidden in advertisers’ Facebook ads. The Lens in New Orleans has opened a Speakers Bureau to book its journalists. And Richland Source in Manchester, Ohio, is adding to its coverage of featured high school football games by offering fans in the stadium a special Snapchat geofilter to share photos from the game — sponsored by a local advertiser, of course.

Finally, these publishers are learning how to use their frenemy, Facebook, not only to distribute their content but also to grow the business side of their operations. Some are looking at such tools as Friends2Follow to showcase their content as well as that of their sponsors and advertisers.

Jan Schaffer, @janjlab, executive director of J-Lab, is also the curator of EdJ, helping the Tow-Knight Center grow the knowledge base for entrepreneurial journalism educators. She teaches media entrepreneurship at American University. Email her with questions, topics you’d like discussed, or ideas for a guest column you’d like to write: [email protected]