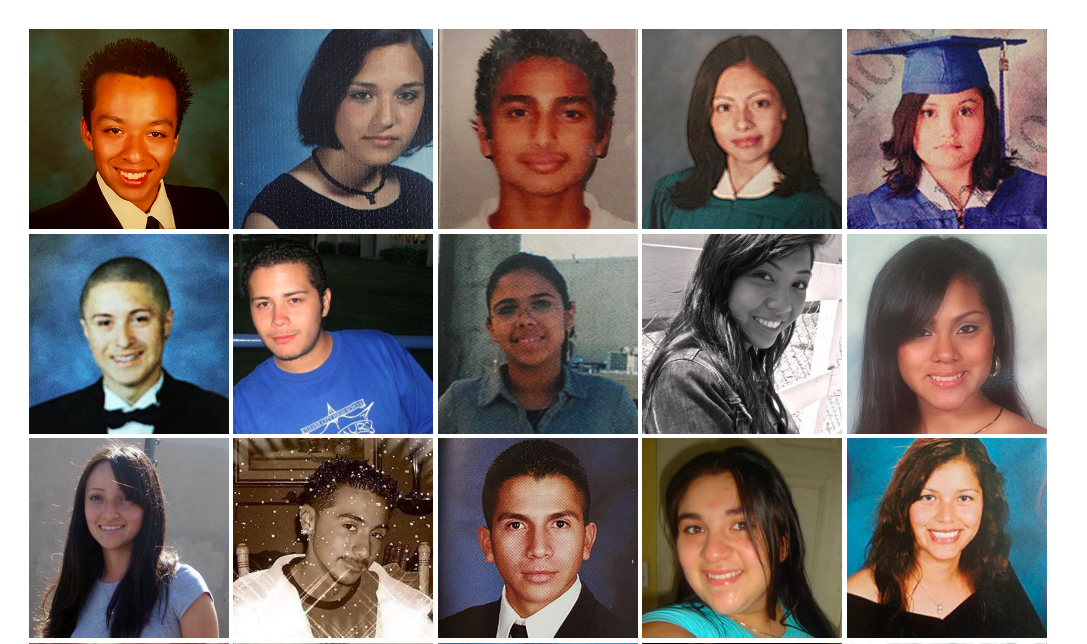 Daniela Gerson recently completed a year as community engagement editor at the Los Angeles Times. She is reflecting on the experience in an occasional series for MediaShift.

I joined the Los Angeles Times a year ago as a community engagement editor charged with bringing in new perspectives that reflect the diversity of our city and creating feedback loops with specific communities to inform what we covered.

I had an unusual situation where I was part of three teams: audience engagement/social media, education and a high school journalism initiative. Over the course of a year, our projects — including student immigration walkouts, closure of LAUSD, and  Porter Ranch gas leak — experimented with different techniques to use digital tools to integrate readers into the reporting process, and to visually demonstrate their contributions.

Screenshot of article from Hoy.com

We reached new readers via Spanish-translation with our colleagues at Hoy, the LA Times’ sister publication, integrating emerging platforms such as Medium and Snapchat, and live events including a bilingual education forum.

Meanwhile, HS Insider connected thousands of local young people to The Times via its reporting platform, in-school visits and other initiatives, including a correspondent contest for a free trip to Asia in collaboration with Korean Air and a summer internship sponsored by the LA Department of Cultural Affairs.

Sometimes at a big publication like the LA Times, it is easy to take for granted the importance the institution has to readers and its impact in communities. Working on these projects reminded me of that value, and how people interact with stories differently when their voices are reflected in them.

Here are three lessons I learned on growing engagement inside a legacy newsroom.

Report to improve your community engagement

Before joining the LA Times, I had worked as an immigration reporter for newspapers and public radio, and as editor of a trilingual community-driven news website.

I love the reporting process, and, yes, I love the recognition that comes with a byline. But since quality reporting and engagement projects are huge time investments, it’s basically impossible to fully invest in both at the same time.

Yet the LA Times audience engagement team, under the fantastic leadership of Alexandra Manzano, expects all of its producers and editors to occasionally report stories.

Here’s why this works: Reporting and writing stories that run in a traditional print and online format helped me have a better sense of newsroom flows, including how to get reporters to better disseminate their stories. I was better at my job because I knew (and was part of) the typical newsroom workflow. And when I was doing my job well, being in the community I was covering  — whether virtually or actually — I produced better stories.

Home in on specific communities

In this age of engaged journalism, we are often told to listen better to our readers. But about 40 million people visit the latimes.com each month. Some are in Southern California, but many are not. Try listening to all of that at once and you get an indecipherable cacophony.

The solution is to choose those issues where thematic and geographic communities can be defined and help in defining the story and the reporting process. Target residents of a specific neighborhood, such as Porter Ranch in Los Angeles after the gas leak, or an interest group such as teachers dealing with cellphones.

A map of respondents to a survey on experiences in Porter Ranch. Screenshot from LATimes.com.

Embrace the “editor” half of “engagement editor” to work on getting one community engaged for each particular story, and evaluating your success on that criterion.  Then relax by knowing that we are never going to touch everyone.

Learn your way around the newsroom

A big newsroom possesses extraordinary resources: visualization experts, videographers with social media specialties, data analysts. For me, after working on a small community site for a few years, this was like a journalism Emerald City. These are people who can take ideas and transform them into multimedia experiences, which feels, at its best, like magic.

It can also sometimes feel, to take the Wizard of Oz metaphor just one step further, like you’ve been swept up in a tornado as you twist in the churn of daily news.

To do effective engagement, you have to know when and how to access these resources and be able to work between teams.

Sometimes this can be challenging. Engagement people are sometimes not trusted, written off as not serious journalists who just are following trending Twitter hashtags or part of a fleeting trend.

Yet, I found if I showed respect to people who have been around for a while, read their stories, and shared with them how I could complement their efforts, they were often responsive to trying out new ideas. For example, when we were able to show how using social media, the homepage, and forms to find a wealth of sources that they would not be able to get to otherwise, newsroom reporters got excited to find new ways to work together.

Community engagement, ironically, can be lonely work at times because you’re between various teams. But this versatility can also be highly rewarding.

Daniela Gerson is a journalism professor at California State University, Northridge. She was previously the community engagement editor at the Los Angeles Times. As a journalist and educator, her work focuses on multiethnic communities and innovations in participatory media.