Why It’s OK to Share This Story Without Reading It 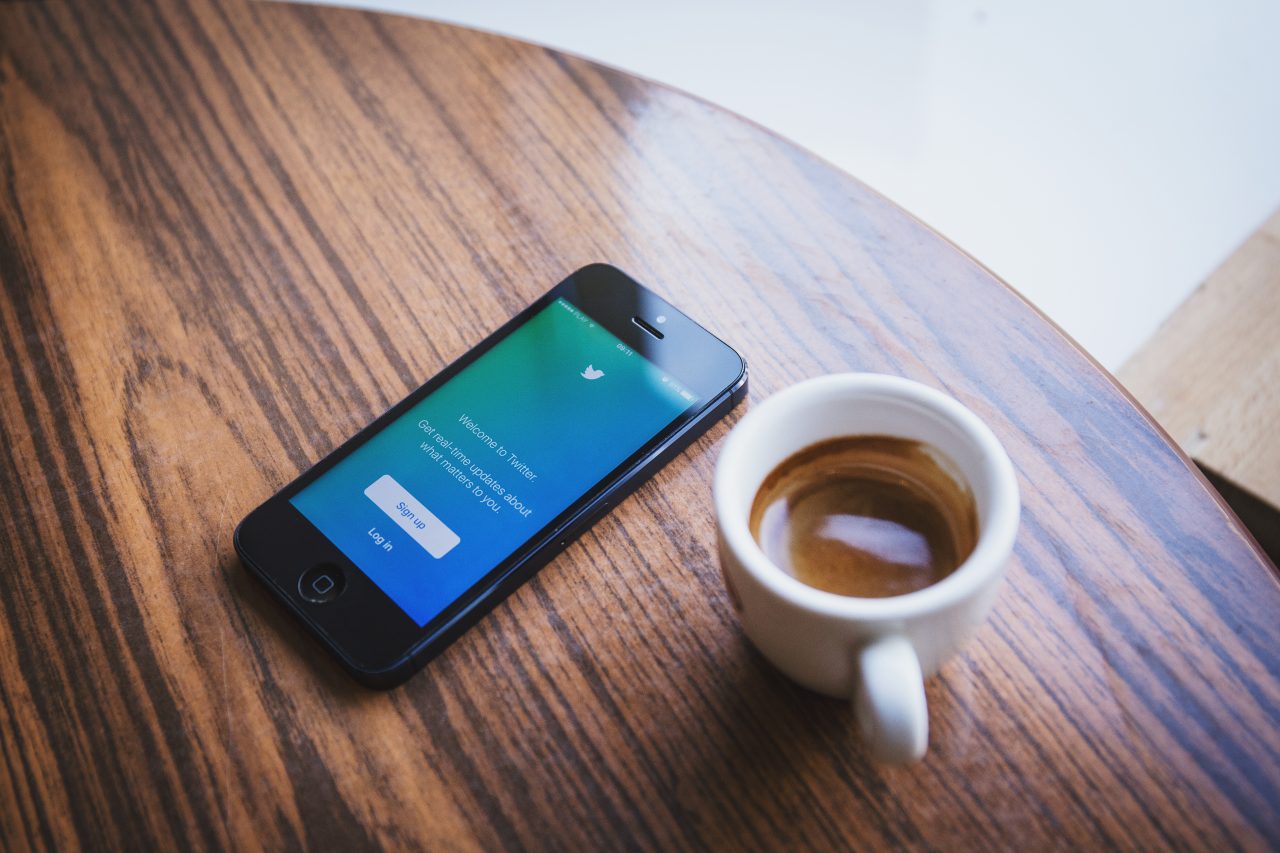 The Washington Post recently published an article about social media metrics with an alarmist headline:

6 in 10 of you will share this link without reading it, a new, depressing study says

This story then predictably made the rounds in the blogosphere, from Gizmodo to Marketing Dive. The headline reads like self-referential clickbait, daring readers to click on the provocative statement so as not to contribute to what the article calls “the oft-demoralizing cesspool that is Internet culture.”

The article cites a new study from Columbia University and French National Institute computer scientists that “59 percent of links shared on social media have never actually been clicked: In other words, most people appear to retweet news without ever reading it.”

A Few Problems with The Story

Except there are a few problems with extrapolating these findings to all links on social media. In fact, we probably shouldn’t even consider the findings to be all that bad.

First, if you dig into the study, it only measures links on Twitter. So all posts on Facebook, Reddit, LinkedIn and all other platforms that could be considered social media aren’t taken into consideration. According to the most recent Pew Report on social media and news, people engage with news differently on different social media platforms.

Second, the study only tracks links to five news media sites on Twitter: Huffington Post, CNN, Fox News, BBC and the New York Times. The ratio of shared posts to unclicked links varies widely, even among just these five sources, from 51 percent unclicked links for the BBC to 70 percent for CNN.

Third, this study doesn’t address the rise of distributed content. Today, news sites can get native content in front of readers through Snapchat stories or Facebook Instant Articles without having them leave for another website. News outlets respond to user behavior, and increasingly, reading is about swiping rather than clicking.

Which brings us to the fourth and most important point: Clicks are no longer the end-all-be-all success metric for news sites. The Post article perpetuates the myth that the click is what every news organization should be chasing. In fact, the authors explicitly mention this limitation.

“[The study] measures attention on social media only through clicks,” the authors acknowledge. “While in practice merely viewing a tweet can already convey some information, we consider that no interest was shown by the user unless they are actively visiting the article mentioned.”

That’s fine for research. In the real world, people can and do show interest without clicking. (See all the ways Twitter, Facebook and Instagram measure engagement.)

You don’t always need to read the full article to share a headline. Sometimes 140 characters is enough.

“I think that with a lot of news articles an effective headline can convey enough of the news to warrant sharing,” Dallas Morning News web producer Dom DiFurio wrote in the #MetricShift Facebook group. “You should know what you’re spreading but maybe this isn’t such a bad thing. Many breaking news stories don’t entail much beyond the latest development (conveyed in the headline that was shared) and then often an inverse pyramid dump of context and elaboration.”

Consider just one type of tweet: A sports update.

Germany and Poland make it through to the last 16 at #Euro2016 https://t.co/N5HdqZCzjx #GER #POL pic.twitter.com/Y5HSG7inZf

If I’m a fan of Germany or Poland’s soccer team, I may retweet the above tweet to show my support of the team without actually clicking through to the article. If 30 percent of the people who share this tweet also click on the article, that could be considered a bonus.

The alternative to giving people enough information to retweet without clicking through to the article is to use the much maligned “information gap.” ‘You’ll never believe what happened next,” and its ilk.

News outlets could force people to click the link by withholding information. You may have to visit the CNN website to reveal who made it to the last 16. But that extra step would not only annoy a news outlet’s followers but also fail a basic requirement of news in 2016, which is to meet users where they are.

Of course, all journalists want readers to click on their stories. But they also want readers to invest quality time and engage deeply and intently to the very end — as I’m sure you’re doing right now.

So the answer to getting people to read your articles isn’t to retreat back to the days of clickbait. Instead, it’s to consider more advanced metrics in the broad picture of reader engagement, such as scroll depth, time on page and total time reading.

And sometimes just a retweet or like is good enough, too.