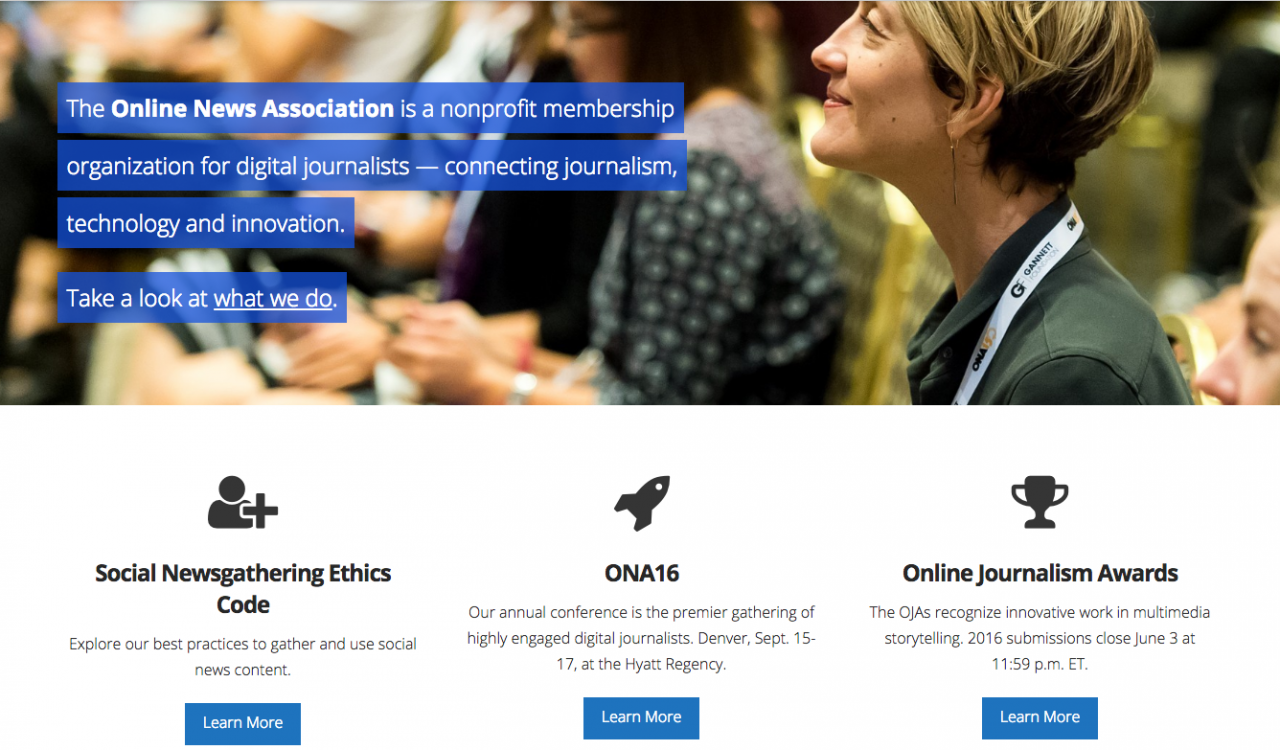 The deadline to submit entries for ONA's Online Journalism Awards is today at 11:59 p.m. ET!

Debra E. Bernhardt Labor Journalism Prize
Labor Arts
The Bernhardt Prize is an award of $500 given to an article or series of articles that furthers the understanding of the history of working people.  Articles focused on historical events AND articles about current issues (work, housing, organizing, health, education) that include historical context are both welcome.  The work should be published — in print or online — in a union or workers’ center publication or by an independent/free-lance journalist.
Deadline: Sep. 1, 2016

Ancil Payne Awards for Ethics in Journalism
University of Oregon
The Ancil Payne Awards honor journalists who exhibit extraordinary commitment to the highest standards of ethical conduct in journalism, even when faced with economic, personal or political pressure.