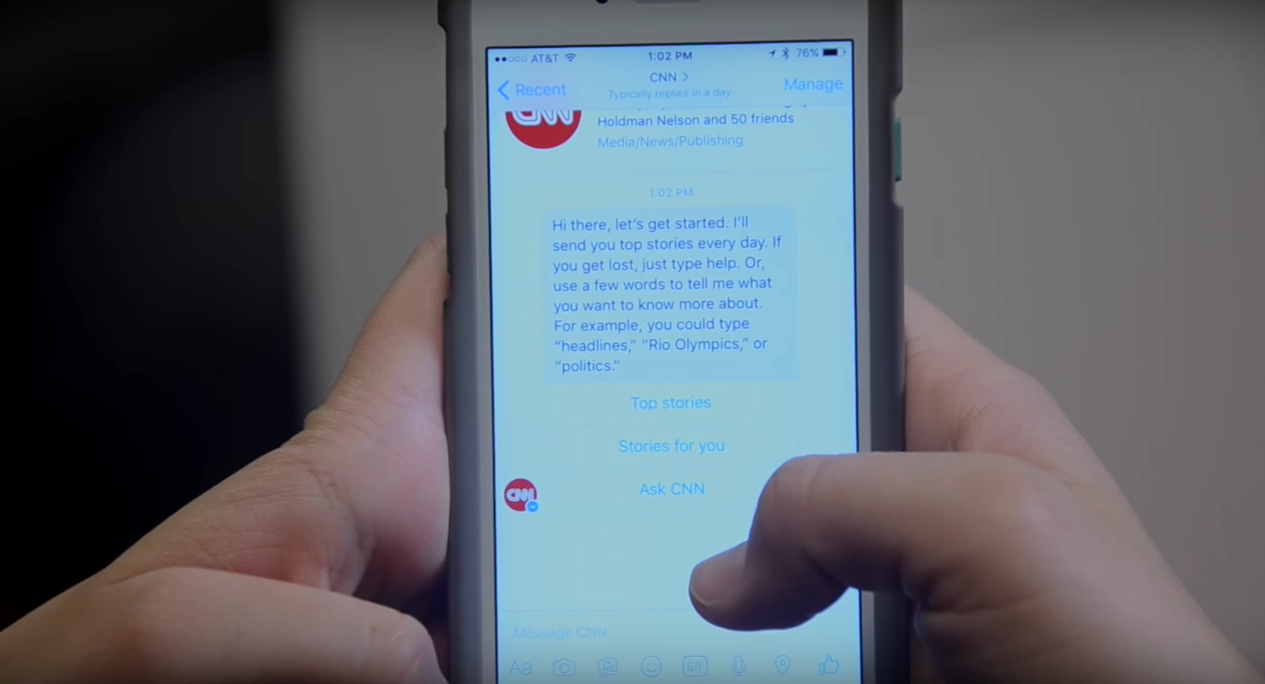 Automated chatbots have the potential to combine the credibility of traditional journalism with the personalized feel of text messaging a friend. We find out how several news outlets are already experimenting with the technology, and we explore some possibilities for the future.