by CUNY Graduate School of Journalism 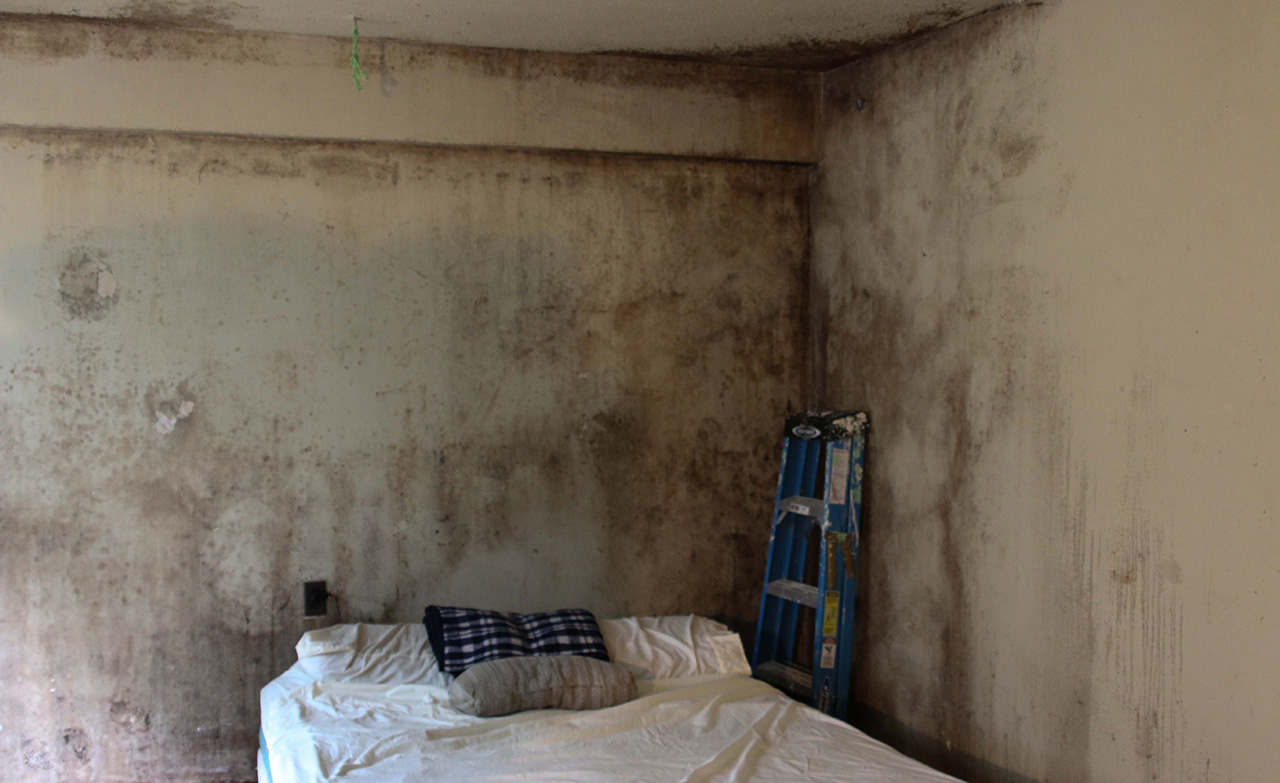 The news resonated from some of the most hardscrabble corners of New York to the highest echelons of City Hall: a federal investigation into “unhealthy and unsafe” conditions – including mold problems – at city-run housing developments and homeless shelters.

"A news organization takes a leap of faith when publishing student work. Building credibility is crucial."

Greg B. Smith, the New York Daily News’ hard-charging investigative reporter broke the story in March, which wasn’t surprising: He has spent much of the last several years relentlessly reporting on the deterioration of the 334 aging complexes overseen by the New York City Housing Authority, landlord to 400,000 residents – a bigger population than Cleveland.

At the City University of New York Graduate School of Journalism, news of the probe represented far more than an example of a newspaper serving the public by sticking with an important story. For us, the investigation marked another real-life lesson in how a journalism school can play even a modest role in shedding light on social ills.

The Santana family puts plastic over their belongings because of ceiling leaks. Photo by María Villaseñor.

In the fall of 2014, the J-School’s NYCity News Service teamed with the Daily News on Stop the Mold, an effort to chronicle the growing scourge of mold in the nation’s largest public housing system. The project was funded, in part, by a $35,000 Challenge Fund for Innovation in Journalism Education grant, which aimed to pair students with professional journalists to “hack” journalism school curricula and explore new ways of providing information to local communities.

A team of nine CUNY J-School students, under our direction, used in-person reporting and social media to engage public housing residents and help them tell their stories. The results would provide fodder for a three-day Daily News series – including a front-page story – in December 2014 that detailed how the city had failed to live up to a court agreement to quickly respond to mold complaints.

The series and follow-up stories were followed by reaction – and then action, when the City Council publicly grilled NYCHA officials. A city Department of Investigation report largely backed our findings. The judge in the court case eventually appointed a special master to oversee the city’s mold response.

The Browns, sick of waiting for repairs, finally took NYCHA to court. Photo by Allegra Abramo.

Our students learned a new level of professionalism by working with Smith, Daily News director of digital editorial operations Kristen Lee and their colleagues – and absorbed the raised sense of professional responsibility that comes from reporting on a high-impact, high-profile story. Still, we faced challenges and learned lessons that we’ve boiled down to a Top 10 list of tips for making a successful media match:

It’s difficult to measure the impact of news stories, and students’ contributions in particular. But Stop the Mold helped gave tenants a voice – amplified by The News – that perhaps reached the ears of Manhattan Federal Attorney Preet Bharara. The mold hasn’t stopped yet – but neither has the public scrutiny of a public scourge.

Jere Hester (@Jere_Hester) is the CUNY Graduate School of Journalism’s Director of News Products and Projects, and Director of Reporting and Writing. Sandeep Junnarkar (@sandeep_NYC) is the J-School’s Director of Interactive Journalism. A special thanks to Chris Delboni of Florida International University, who participated in our “Making a Media Match” session at last year’s EIJ conference.