The Importance of Looking Back to Move Ahead 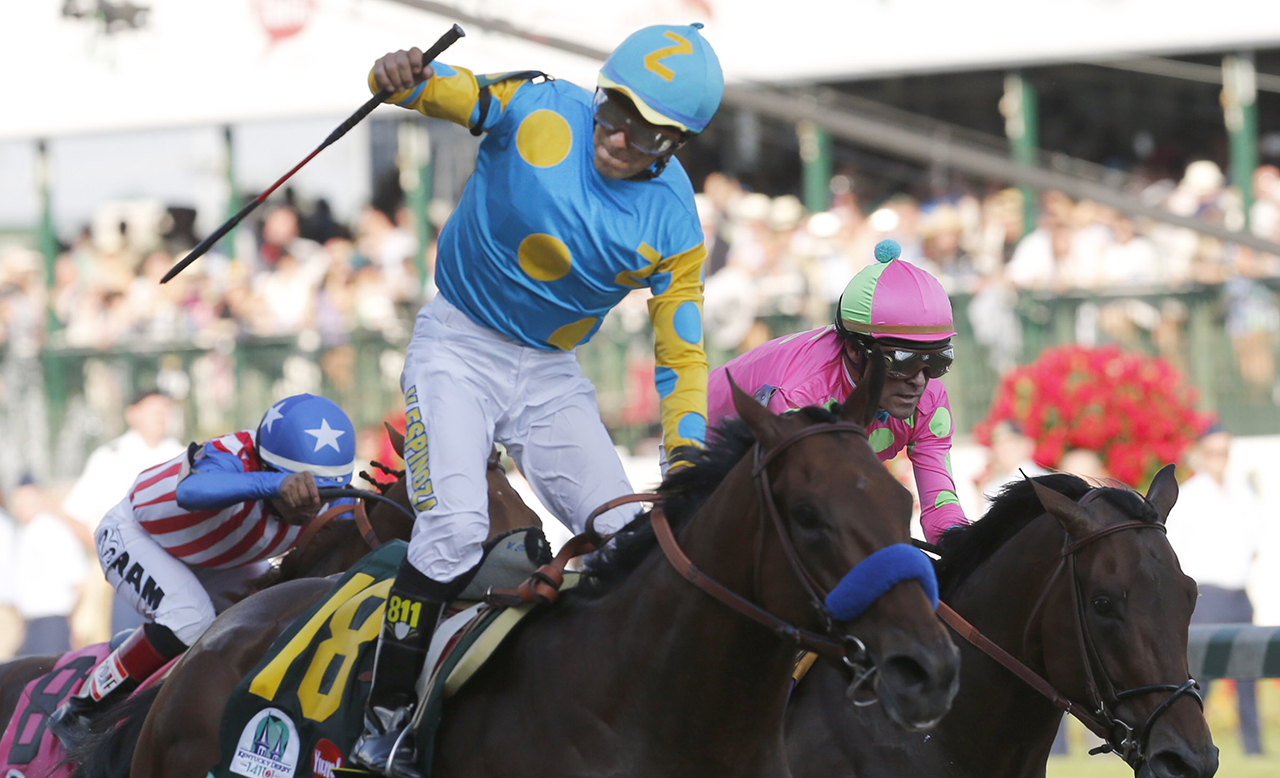 Bill Luster/Special to the Courier-Journal

This post was originally published on the Media Impact Project blog.

"[...] you can throw all sorts of goodies at the coverage of an event or topic, but if your content focus is off, you’re not maximizing your potential for either traffic or revenue."

Since 1875, The Courier-Journal in Louisville, Ky., had covered the Kentucky Derby – horse racing’s (and Louisville’s) signature event – in more or less the same way. Even in the digital age, short of adding a bunch of photo galleries, videos and some interactives, the basic theme of the coverage remained unchanged.

And that theme is what’s important — you can throw all sorts of goodies at the coverage of an event or topic, but if your content focus is off, you’re not maximizing your potential for either traffic or revenue.

I stumbled upon what would become our 2015 Kentucky Derby strategy while looking at past years’ metrics for another report. We had always looked at content buckets (stories, galleries, videos, etc.) as opposed to grouping all content by specific themes or topics.

In doing this, I discovered that while the bulk of our coverage was centered around features about horses, jockeys and owners, those were not the sorts of things to which our readers gravitated. Instead,  I found that anything we published having to do with wagering, picking winners or speculation on which horse would actually win, far outperformed those features that we had been writing the same way for the past 140 years.

Armed with this information, the newsroom and advertising department got together and devised a coverage and sales strategy that focused heavily on the topic of wagering.

One thing we did was to track down national racing experts as they came into town and shot short videos asking them to pick the race. We assembled a, errr, stable of these that proved to be hugely popular, driving more than 500,000 local video views in the week leading up to the race. You can see them here. We could have done this in a photo gallery, but with the higher CPM for video, this approach was more lucrative.

We then explained to our reporters what we were going to do, and said they could still write some of those features they enjoyed doing, but they also had to generate content around the new strategy.

We also focused on targeted SEO and social practices, making sure that headlines contained strong keywords, including Kentucky Derby AND wagering. We also watched Google trends to check out the verbiage of the day. Socially, we made sure our content was tweeted at racing influencers and posted on influencer Facebook pages as allowed.

The results were better than we had anticipated. In some content areas, we saw year-over-year web traffic (page views and visits) more than triple, most of it driven by our wagering content. And because we cross-linked our features stories to that content, traffic to those was also higher than in previous years, as a certain segment of the audience that entered the site for the wagering information opted to also read some of those features.

In this case, looking backward to go forward certainly paid off, and it’s a practice I encourage all reporters, editors and newsrooms to do whenever it comes to repeated or continuing coverage.

Rob Gates is audience analyst at Gannett’s courier-journal.com in Louisville, KY. You can follow him @rjgatesontheweb.

The Media Impact Project is a USC Annenberg Norman Lear Center initiative that focuses on collecting, developing and sharing approaches for measuring the impact of media. Learn more at mediaimpactproject.org.