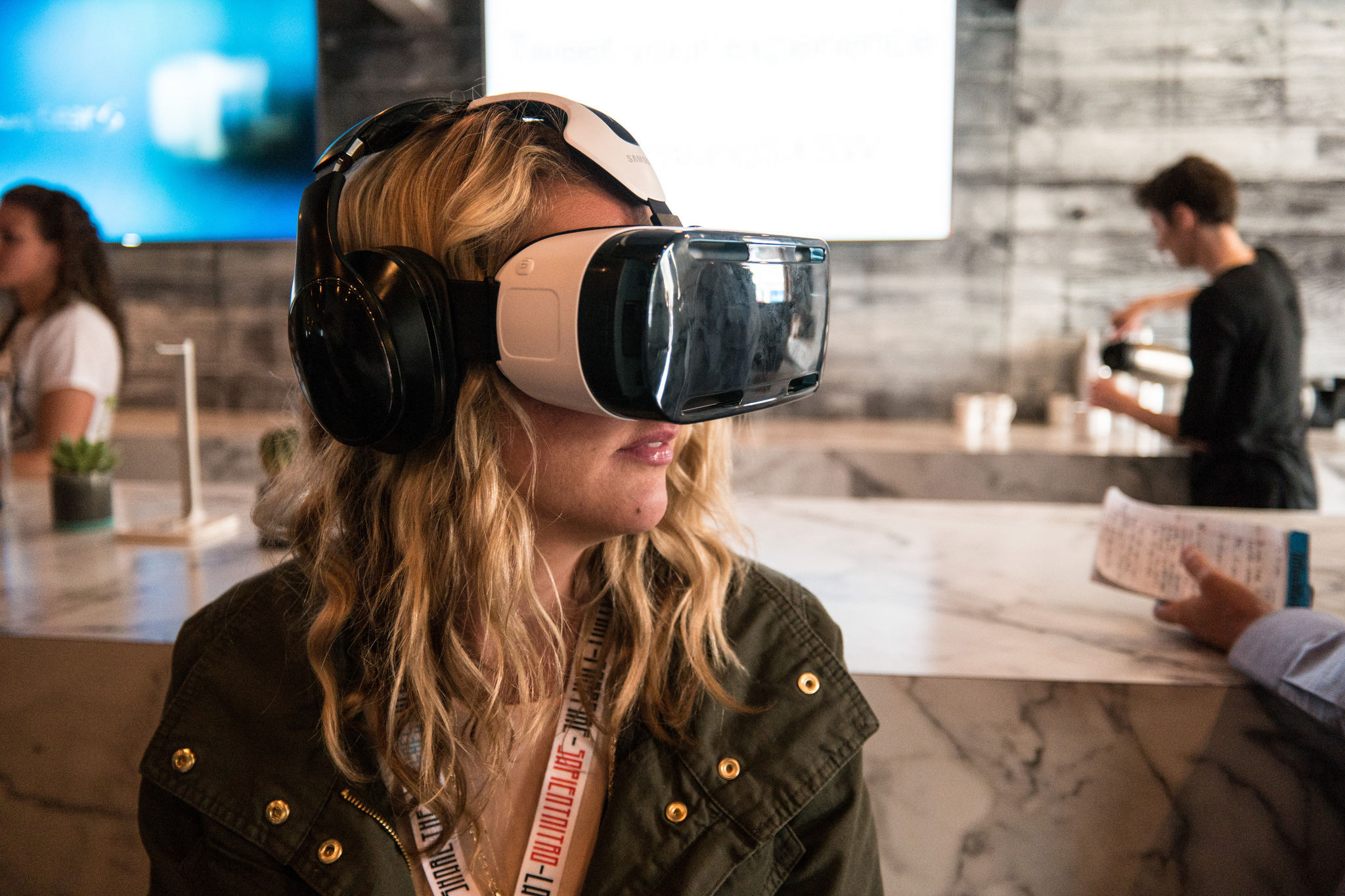 A version of this piece first appeared on Medium from the Tow-Knight Center for Entrepreneurial Journalism at CUNY’s Graduate School of Journalism.

According to a recent report from Goldman Sachs Research, VR and AR have the potential to become the next big computing platform. The report indicates that “VR and AR can reshape existing ways of doing things, from buying a new home to interacting with a doctor or watching a concert.”

The video game industry is the main dynamic behind the rise of today’s virtual and augmented reality market. Historically gamers’ demand for the best graphics has stimulated computer markets. There are already great game titles for HTC Vive, Oculus Rift and Playstation VR and more are on the way. According to a recent report from SuperData Research, the worldwide market for VR gaming will reach $5.1 billion in revenue in 2016 and an install base of 55.8 million consumers.   (Remember that Playstation VR has already a 36 million user base with PS 4.) This is an important sign that video games will drive the early adoption of virtual reality. Other industries should closely watch the lessons learned.

One of the biggest early adopters of virtual and augmented reality has been the healthcare industry. For years, VR & AR technology has been used as a critical element to train health professionals for surgeries. The greatest advantage of this technology is to offer trainings in a safe environment.

Architects and brokers can benefit from VR & AR to sell houses in a highly engaging way. Sotheby’s real estate agents or sales offices for Luma —  a new 24-story condominium development in Seattle’s First Hill neighborhood — have already started using VR headsets as a sales tool. Virtual reality offers depth and space that no video can show. The ability to show a realistic view of “currently non-existing spaces” can be quite engaging for potential customers.

Virtual and augmented reality technology enables engineers to see and test their projects in a safe environment. Engineers can use VR and AR from the first concept designs through the whole implementation process and make changes accordingly.

One of the biggest application areas for VR & AR are education and training. These applications may be used by military, schools or public and private organizations. VR & AR’s ability to simulate real life scenarios in a safe environment creates endless possibilities to enhance the way we educate kids, train personnel or visualize complex theories without spending vast amounts of money.

What Can We Do To Innovate Our Businesses?

In a blog post, I announced my new Tow-Knight Entrepreneurial Journalism project Haptical as a VR & AR news service. I simply started by curating a weekly newsletter with an aim to give a better understanding of the VR & AR markets.

During four weeks, I received very positive feedback from Haptical’s followers. The subscription list kept growing — not in impressive quantity but with “quality.”

Currently there are around 125 people on the list — mainly from media, tech, education and marketing industries. The open rate is above 40 percent for the newsletter, which is not a bad number considering how busy our inboxes may be.

This small but significant interest in the Haptical newsletter has encouraged me to think more about what I could do next.

After thorough market research, interviews with potential users and the advice of my valuable Tow-Knight professors and mentors, I’ve decided to take Haptical to a new level.

While billons of dollars being poured into the VR & AR market, a recent study finds that two thirds of Americans are still unaware of what VR & AR offers.

The reason for this lack of awareness isn’t clear, but there appears to be an information gap that needs to be filled with expertise.

What’s needed are the kind of experts motivated to connect the dots between what businesses need and what new technologies offer. These are the experts who will eventually turn VR & AR into a human platform, rather than just a device-centric technology platform — which is one of the main reasons behind the public’s current lack of awareness.

In order to fill this information gap, Haptical will offer a strategy service dedicated to helping organizations innovate and grow through next-generation computing platforms, like VR and AR.

Haptical will advise public organizations and private companies about the exciting possibilities that VR & AR offer to transform the way we communicate, entertain ourselves, educate our kids, train our employees and add exceptional values to our businesses. Haptical will organize events, workshops, trainings and publish market reports through time.

This is a long journey of discovery.

If you are excited like me about what VR & AR may bring to our lives, I’d be more than happy to talk to you!