How the Nonprofit Newsroom Behind the “Panama Papers” Investigation Measures Impact 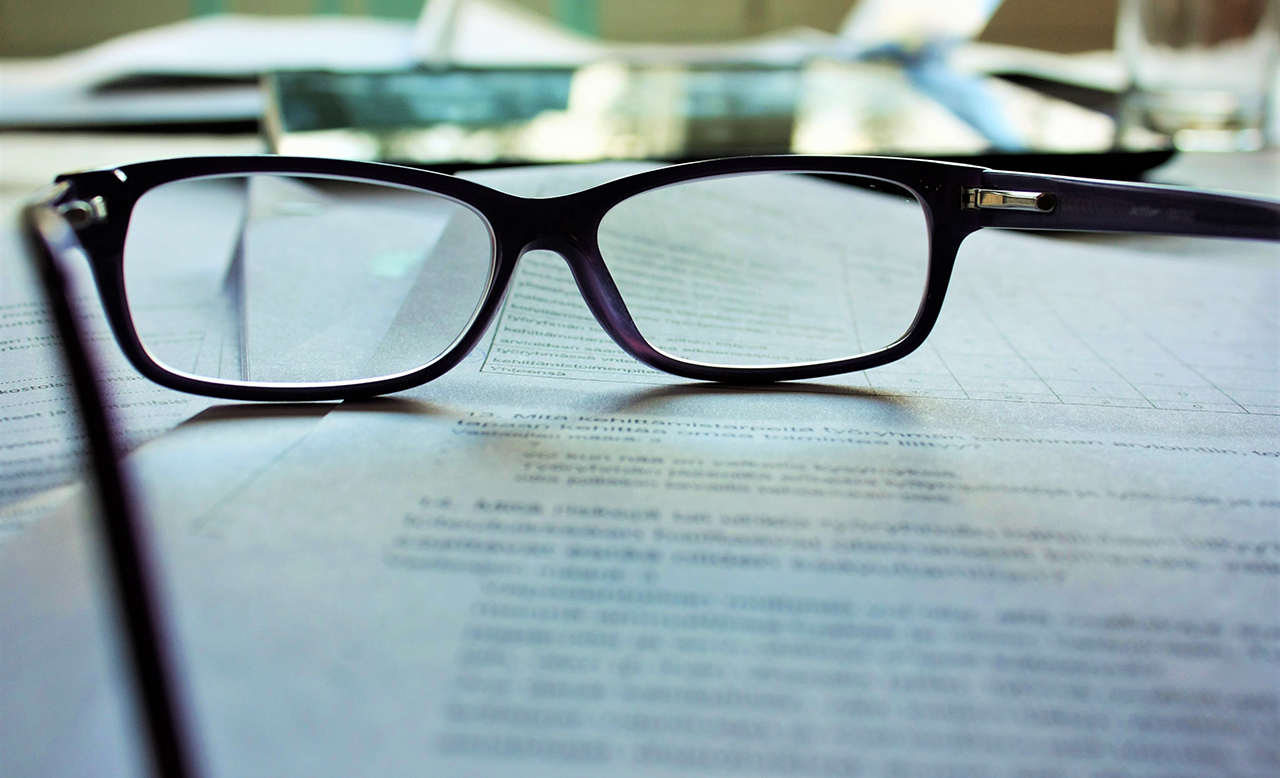 The International Consortium of Investigative Journalists, the nonprofit organization that coordinated the historically massive “Panama Papers” investigation, is having its moment in the media spotlight.

Founded in 1997, the Washington D.C.-based ICIJ is one of a growing number of nonprofits producing investigative journalism at a time when fewer commercial media outlets are doing so. ICIJ acquires troves of leaked data and invites news outlets across the world to collaborate on investigations, which are published by ICIJ and its partners.

Then came a second wave of fawning news coverage from outlets that were quickly forced to play catch-up because they were not among ICIJ’s reporting partners.

The New York Times, notably not invited to be a reporting partner, chronicled the investigation from leak to publication. Mashable marveled at the scope of the Panama Papers project, “among the broadest and most technologically challenging journalistic endeavors ever,” involving 2.6 terabytes of data and 11.5 million documents covering nearly 40 years — said to be the biggest data dump in history. Wired wrote that “the leak represents an unprecedented  story in itself,” involving an anonymous whistleblower, a German newspaper and nearly 400 reporters from 80 countries. Forbes called the logistics of the operation, including the improbable feat of keeping the investigation secret for a year, “astounding.” Columbia Journalism Review and Poynter heralded the investigation a triumph of newsroom collaboration.

As #PanamaPapers trended on Twitter and new revelations kept the leaks in the news cycle for an unusually long time, ICIJ’s parent organization, The Center for Public Integrity, declared that the investigation is “undoubtedly the biggest story worldwide.”

ICIJ helped amplify the media coverage, giving interviews across the world and using its digital platforms to collect and share news stories and social media posts. In the days and weeks ahead, if history is any guide, ICIJ will assiduously track media mentions of the Panama Papers case — a daunting task given the magnitude of coverage.

The degree to which other news outlets reference ICIJ-coordinated investigations and produce follow-up stories is one of the ways that the consortium measures the impact of its journalism, according to a recent study I co-authored with Magda Konieczna in Journalism Studies.

We conducted a discourse analysis evaluating ICIJ’s own language about three ambitious investigative reports into global tax evasion (projects known as Luxembourg Leaks, Swiss Leaks and Secrecy for Sale) between 2012 and 2015 that received less attention than Panama Papers in the United States. Our dataset included news stories, blog posts and other documents posted on the ICIJ website, as well as tweets from ICIJ’s account, published interviews with staff members, e-mails that the organization sent to readers describing its work and a portion of a report that the organization sent to funders. We also conducted two interviews with ICIJ’s online editor.

We found that ICIJ doesn’t shy away from discussing the impact of its work, setting it apart from traditional news organizations, which tend to argue that their responsibility ends at publishing or broadcasting a story. While journalists have historically professed to be agnostic about impact, as explained in James Ettema and Theodore Glasser’s book Custodians of Conscience: Investigative Journalism and Public Virtue, thinking has begun to change. Nonprofit newsrooms have been at the forefront of impact measurement, driven by internal interests and pressure from foundations to show a return on investment.

Screenshot from the ICIJ site.

As our study notes: “While news organizations increasingly track audience metrics and user engagement, and may define what impact means in their own newsroom, they rarely share this definition publicly or engage in a broader conversation about how journalists should define (or redefine) impact in the digital age.”

ICIJ is unique in that it makes explicit its efforts to contribute to democracy and the results of those efforts. When its journalists consider a potential project, they examine three criteria:

We found that mentions of deliberation and substantive change were most common, followed by mention of citations, and least commonly changing public opinion.

Although we didn’t analyze the Panama Papers case in our study, ICIJ’s discourse and initial response fit with the patterns we found. Timed with the first round of reporting by its journalists and news partners, ICIJ wrote a summary of findings predicting that the Panama Papers investigation is “likely to be one of the most explosive in the nature of its revelations.” In addition to tracking media coverage, ICIJ wrote about the significant global response. Strikingly, less than one week after the initial round of reporting, the fallout already covers each impact category above: Iceland’s prime minister announced his resignation (substantive change) following mass protests (changes in public opinion), governments across the world promised investigations (deliberation), and the Chinese government attempted to censor Panama Papers coverage (media references).

Our research revealed that ICIJ’s journalists do not seek a particular type of reaction or response when they produce their stories. As online editor Hamish Boland-Rudder told us in 2015 about the Luxembourg Leaks project: “We don’t like to dictate what result we’d like to get because we’re journalists, we’re not activists. Mostly the result that we’re looking for is to provoke public interest of an issue and provoke debate hopefully at the highest levels; the outcome of those debates we leave in the hands of the people making them, the public, anyone who cares about those issues. We don’t necessarily aim for a specific outcome.”

ICIJ rarely suggests that changes come from its work unless someone else — a columnist, an editorial board, a public official — makes that suggestion first. As our study found: “While ICIJ is open to discussing the impact of its work in a way that traditional news organizations have not always been, it appears to continue to maintain distance between its own work and that of advocacy groups — a distinction that has the consortium walking a fine line.”

While ICIJ represents a unique model of collaborative journalism, its success hinges on other news outlets (many of which are traditional, for-profit publications) sharing in the work of data mining, reporting and publishing. From our report: “ICIJ attempts to do something different than mainstream journalism, but its symbiotic relationship with traditional news outlets means it cannot stray significantly from norms and practices of mainstream journalism.”

We argue that “journalistic transparency and outcomes would be better served by traditional news organizations owning up to the impact-oriented nature of what they do — or at least of the ICIJ content they carry.”

With Panama Papers staying in the spotlight, news outlets will have plenty of chances to heed this advice.