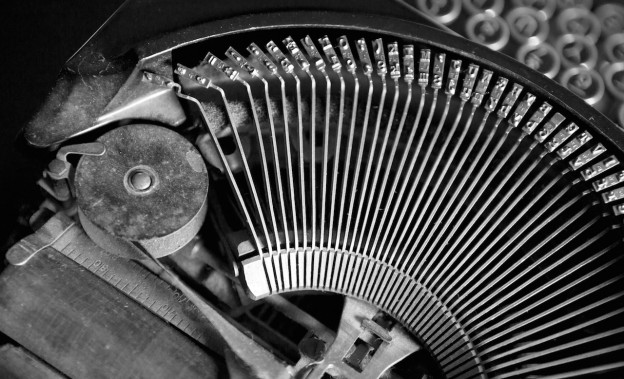 The Hearst Journalism Awards Program's "Personality/Profile Writing" competition is a new addition to this week's post. The deadline to apply is Mar. 8, 2016. Photo by Rick Harris on Flickr and used here with Creative Commons license.

Meyer “Mike” Berger Award
The Columbia Journalism Awards
The Meyer “Mike” Berger Award and its $2,000 cash prize are awarded for outstanding human interest reporting across platforms. Print, radio, broadcast and digital reporting are eligible for the award. All entries must have been published in the U.S. during 2015, though in the case of a series or ongoing story, work that appeared in January 2016 will be accepted. Journalists who report in a foreign language should submit copies of original stories with an English translation. No entry fee is required.
Deadline: Mar. 7, 2016

Hearst Journalism Awards Program
The Hearst Journalism Awards Program, was founded in 1960, to provide support, encouragement, and assistance to journalism education at the college and university level. The program awards scholarships to students for outstanding performance in college-level journalism, with matching grants to the students’ schools. The 56th annual program offering up to $500,000 in awards, consists of five monthly writing competitions, two photojournalism competitions, three broadcast news competitions (one in radio and two in television), and four multimedia competitions – with championship finals in all divisions.
Deadline: Mar. 8, 2016 for Personality/Profile Writing