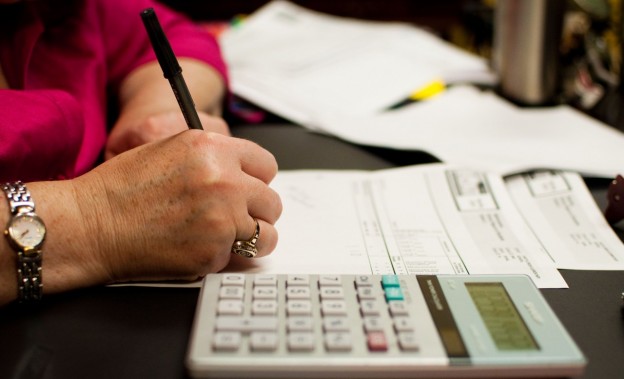 As Philadelphia’s preeminent for-profit news organization moves into the non-profit fold, Nicholas Lemann, former dean of the Columbia School of Journalism, suggests the growing non-profit news sector needs a code of ethics for maintaining journalistic independence from donors and other sources of revenue.

"It’s important to note in this discussion, as many others have, that non-profit is not a business model."

Lemann, writing in The New Yorker, says it may be time for non-profit news organizations to delineate their version of the traditional separation of Church and State. In the case of legacy media, this meant the separation of journalism from the influence of advertisers and other business interests of the news company.

In the emerging non-profit sector, foundations, wealthy donors and corporate sponsors are likely to continue to be major funders. Lemann raises concerns that some funders may expect to influence coverage.

A couple of practices, already in effect at many non-profit news organizations, help reduce this risk: Diversification and disclosure.

It is the key to a stable business model so that when any one source falters (think newspapers as advertising plunges), other sources continue to flow. But it is also protection if a philanthropic funder pulls out or the organization has to turn away a funder who wants undue influence or loses funding because of its news coverage.

While philanthropic funding is a key source for most non-profit news organizations, the more successful ones are highly entrepreneurial, developing multiple revenue sources, including membership, event sponsorships and crowdfunding campaigns.

The goal here is to build a portfolio of multiple sources of incremental revenue and to reduce reliance on large donors and foundations. Voice of San Diego, for example, has built a diverse revenue portfolio that includes memberships, and it has weathered the loss of a major donor upset by the site’s vigorous coverage of sexual battery charges against the city’s mayor in 2012. By contrast, The Lens in New Orleans, heavily dependent on philanthropic funding, was brought to its financial knees in 2014 after a donor unhappy with some of its coverage pulled out.

The other key is disclosure

Many non-profit sites publish a list of their major donors.

Knight Foundation requires its non-profit media grantees to disclose funders of $5,000 or more.

The Institute for Nonprofit News, the primary member organization for non-profit news sites, requires that its members publish the names of donors of $1,000 or more as well as policies related to fundraising, donations and conflicts of interest and the site’s IRS 990 forms.

Here, as an example, are the funder list, fundraising policy and financial documents of the Wisconsin Center for Investigative Journalism (Wisconsin Watch).

Foundations may give money broadly to an entire news operation, but they often choose to fund a specific area of coverage, such as education or the environment. While the funders do not have a role in directing the reporting or storytelling, they might require the news organization to meet certain conditions, like building civic engagement into their journalism.

I would encourage news organizations to be as specific as possible in disclosing not only who the donors are but what they are paying for. For example, in Chicago, I’ve noticed that the public radio station WBEZ frequently gets grants to cover the Great Lakes region. As a listener, I generally know who’s footing the bill, but I would like to know more about the terms of engagement.

It’s important to note in this discussion, as many others have, that non-profit is not a business model. While non-profit tax status opens revenue sources that aren’t available to a for-profit organization, it still requires entrepreneurship in developing revenue.

At the same time, non-profit status calls upon news organizations and their journalists to rethink their roles in educating and engaging with the public, who may well be members, donors or sponsors. Whatever the new ethical framework looks like, it will need to foster, rather than limit, emerging ground rules of engagement.