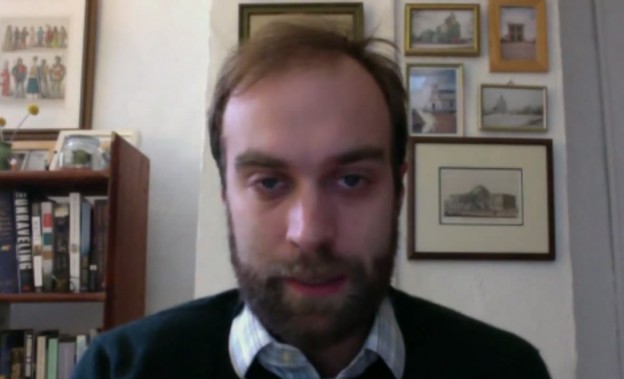 Slate's Joshua Keating explains what worries him about some of the coverage following the attacks on Paris.

The terrorist attacks in Paris and their aftermath are still unfolding, and journalists from around the world are covering it. Whether they’re in Paris or somewhere else, journalists are helping to check facts to displace speculation. One helpful source of information during the attack was France 24’s English language feed. The English live stream has since been added to Youtube which you can watch for free. Unfortunately, as is so often the case, misinformation was spread in the first few days following the initial attack. A Canadian man had a picture altered to look like he was wearing an explosive vest. The picture was then picked up first on social media and then by an Italian television channel. He wasn’t the only one mistakenly identified as a terrorist; an Egyptian man who was identified as a terrorist by media turned out to have been an innocent bystander. We’ve seen cases like these in the reporting of the Boston bombings and the attack on Charlie Hebdo. This time didn’t prove different. What are the best practices for journalists who find themselves on the ground? We’ll speak with Joshua Keating, staff writer at Slate; Lindsay Palmer, University of Wisconsin-Madison; and Andrew Lih at American University. MediaShift’s Mark Glaser will host with Jefferson Yen producing.

Joshua Keating is a staff writer at Slate focusing on international news, foreign policy, and social science. Before coming to Slate, he was an editor for six years at Foreign Policy. A native of Brooklyn and graduate of Oberlin College, he currently lives in Washington, D.C.

Lindsay Palmer is an assistant professor in the School of Journalism and Mass Communication at UW-Madison. She studies global media ethics from a humanist perspective, especially focusing on the cultural labor of conflict correspondents in the digital age.

For reporters on the scene of traumatic events like those in Paris, there is a myriad of issues that they must contend with as they report. First and foremost, they need to get it right. As previously mentioned, there have been many instances where the fast developing nature of these events has gotten the better of the media. Reporters who find themselves in harm’s way may face post-traumatic stress after they’ve finished reporting. They will also have to approach grieving family members and ask tough questions.

But if reporters are the ones checking the facts on the ground than editors are the ones that are determining the tone of the coverage. In a post for the University of Wisconsin’s Center for Journalism Ethics, Lindsay Palmer argues the media needs to approach the story with “a healthy dose of skepticism.” The danger according to Palmer is that the media could feed into a strain of Islamophobia that has taken hold in parts of Europe and the U.S.

What are the ways that journalists can help combat the misinformation that emerges from such events? Does the current crop of reporting hold a problematic tone in terms of Islamophobia? What can editors do to include stories with different perspectives?