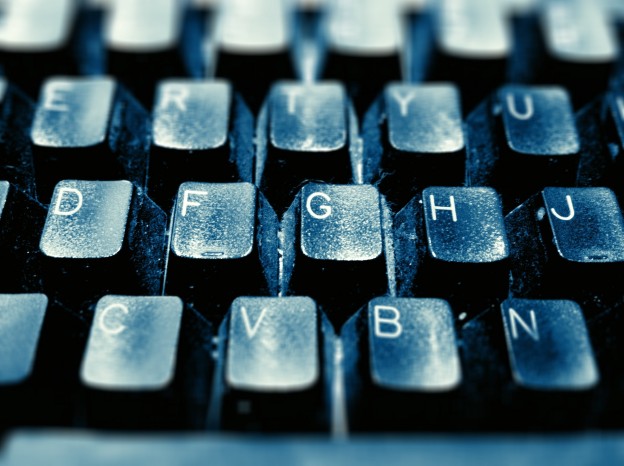 Photo by Marcie Casas on Flickr and reused here with Creative Commons license.