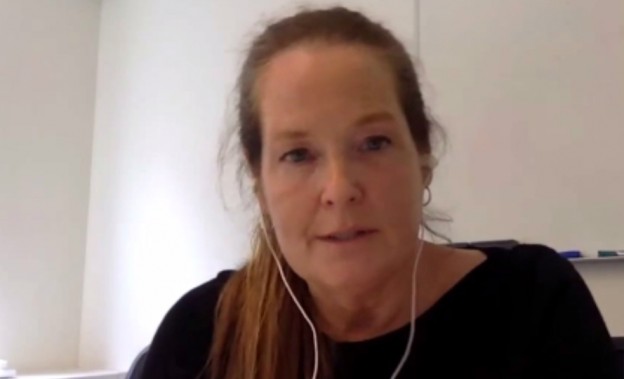 Like it or not advertising pays for content. We all know how it should work: publishers produce content that consumers want and advertisers pay for access to aforementioned consumers. But according to a Bloomberg investigation it’s not that simple. Instead what they found were traffic brokers willing to sell traffic spawned by bots and virus-infected computers, and websites that game the system by selling ads that aren’t seen by many humans. It isn’t just small fly-by-night operations where ad fraud is a problem. A study by the Association of National Advertisers (ANA) found a Chrysler ad on Saveur.tv was only viewed by an actual human 2 percent of the time. Is it really that surprising when you consider the billions of dollars pouring into digital advertising? The problem for advertisers and publishers is that most people don’t like ads and this is just one more reason to block them. Soon after ad blocking was enabled on iPhones it jumped to the top of the App Store. That’s not good for publishers, and some would argue it’s not good for anyone. What can advertisers and publishers do to help combat ad fraud? We’ll ask our guests Ben Elgin, investigative reporter at Bloomberg Businessweek; and Lisa Kerr, senior vice president of market development for Digital Content Next. MediaShift’s Mark Glaser will host, with Jefferson Yen producing.

"There still has to be a human hand when it comes to automation," - Lisa Kerr on how publishers can prevent ad fraud

Ben Elgin is an investigative reporter with Bloomberg Businessweek and Bloomberg News based in San Francisco, where he writes about everything from energy companies and climate change to the underbelly of the digital economy. He tweets @ben_elgin

Lisa Kerr is Senior Vice President, Market Development. She leads DCN’s membership strategy and program development. She joined DCN in 2007 bringing 20 years of experience as a sales and marketing executive in the cable television business with networks C-SPAN, Discovery and ZDTV. Follow her @lisaannkerr

In its 2014 report, the ANA estimated the industry would lose $6.3 billion to ad fraud in 2015; that’s $200 million more than the current GDP of Moldova. The report also found that 67 percent of ad fraud comes potentially infected residential computers. The infected computers can move cursors over ads, place items into online shopping baskets all without users becoming aware of suspicious behavior. They did this by activating at night while users were sleeping.

Included in the report were tips for publishers including monitoring of ad traffic, and buying bot detection services. But publishers aren’t the only ones that have to look out for fraud in order to fix this problem. Ad buyers and exchanges also play a role in maintaining a honest ecosystem. Recently, AppNexus revealed after filtering for fraud transactions on its programmatic ad platform dropped by two thirds.

Since ANA’s report, bots have only gotten more sophisticated. According a report by Digital Content Next and cyber security firm White Ops, bots are now more closely mimicking humans on metrics like viewability, session length and even impersonate specific browsers. But certain publishers have figured out a way to limit fake clicks. The study followed 32 “premium” publishers and discovered the average rate of fraud was 2.8 percent compared to an industry average of 11 percent. The secret? Essentially, better monitoring and sourcing of traffic to filter out the fake clicks. They also found that only buying from “top-line recommenders” resulted in bot rates under 2 percent.

What can publishers do to prevent ad fraud? Should publishers pay for traffic? Is programmatic ad tech making the problem worse?