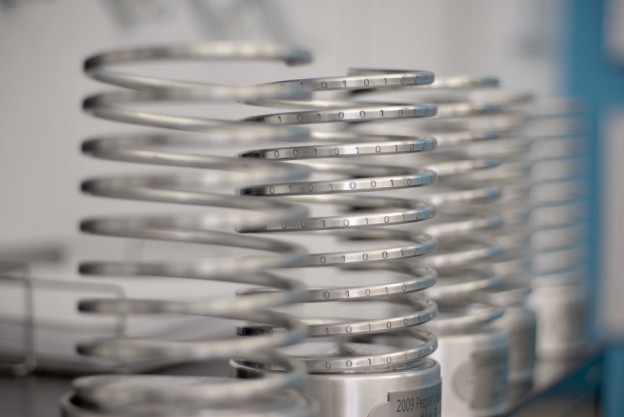 I.F. Stone Awards
The Investigative Fund
Winners of the I.F. Stone Award will receive funding to cover the reporting costs of a project proposal, up to a maximum of $10,000; editorial guidance from Investigative Fund editors; access to such subscription services as Nexis and Accurint; and assistance with placement of the investigation in a print, online or broadcast outlet.
Deadline: Oct. 30, 2015