Remix: How to Teach Flexibility to Broadcast Students 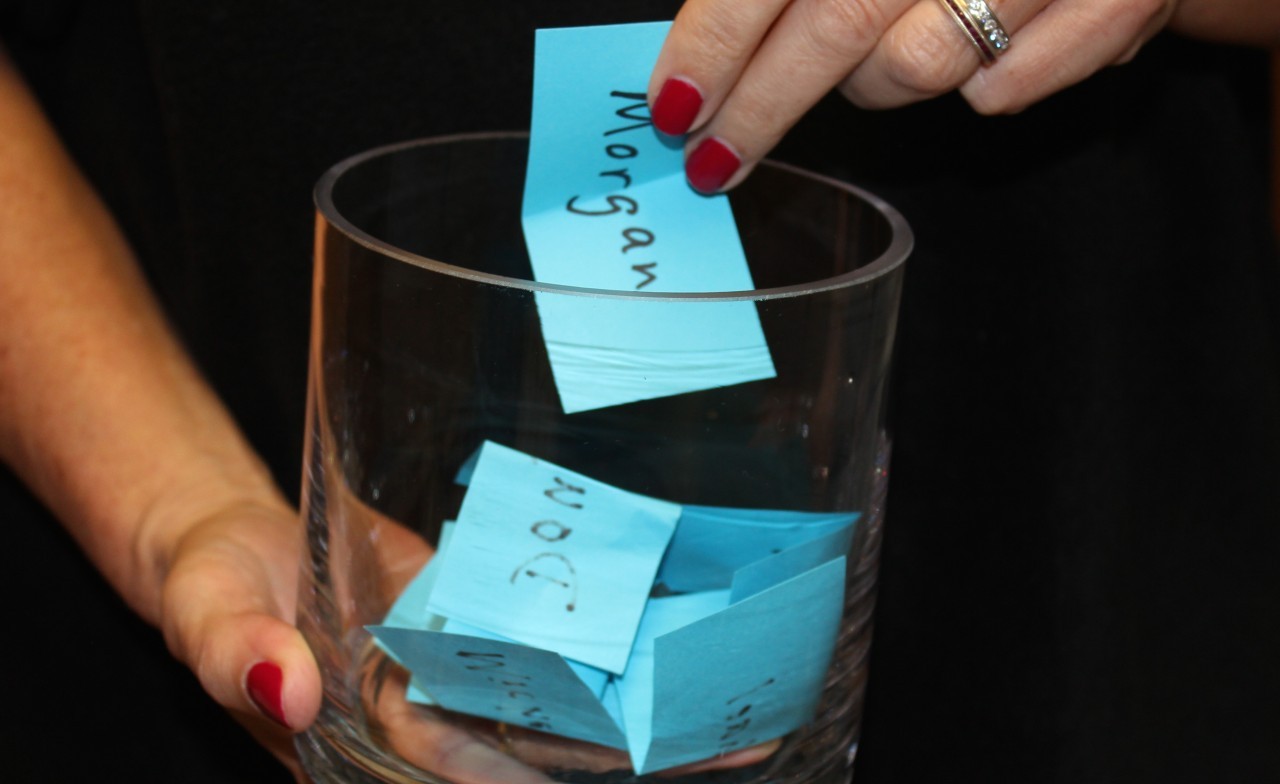 If there’s one thing that’s predictable in a local television newsroom, it’s that hardly anything is predictable. The stories reporters are assigned to do can change in an instant for a myriad of reasons: a better story breaks, a piece of equipment breaks, no gas left in the tank. Having a rigid mindset — “this is my story, and that’s all there is to it” — just won’t fly.

This concept is a difficult one to get across to students just learning how to be television reporters. At the beginning, because they’re so green, they’re stressed out about pretty much everything. Running the camera; thinking of what questions to ask in the interview; remembering when deadline is. All these elements occupy the mind much more than exhortations from a professor to “Be flexible. Adjust and adapt. There might be a better interview out there.” Students want none of that – they’re focused on the story they’ve set up and feel more comfortable following a pre-determined roadmap. So how to teach flexibility? By forcing them to follow someone else’s map.

"This exercise taught me to always be vaguely aware about what every reporter is working on, so you're able to hit the ground running should you be assigned that story at the last minute." - Cody Combs

The graduate television reporting course at Syracuse University’s Newhouse School requires students to produce a story a week over the course of the semester. By the eighth story, the students are getting up to speed on the technical and journalistic requirements of the job. It’s at this point I introduce the “Trade Story Ideas” assignment.

I tell the students at the beginning of that week they will not be doing the stories they will be setting up. Instead, on story day, they’ll do a story a classmate has set up. All the usual standards apply: meet the 11 p.m. deadline that day, cover hard news, interview real people and experts, get off campus, etc. On the day they’re to execute the assignment, students pick a classmate’s story idea out of a jar. They don’t know, until that morning, what they’re doing for the day.

This exercise has two main benefits

It doesn’t take a lot of imagination to picture the discomfort this causes the students:

“But I don’t know anything about this story!”

“Can I trust my classmate has set up the best interviews?”

“Are these the right directions?”

“Will I finish shooting in time to edit?”

I can confirm at least one student got ill at the thought of not being in control of the story. But, as it turns out, the students who have survived the exercise and gone on to careers in local TV news give the process a thumbs up.

2012 Newhouse master’s graduate Olivia Fecteau, now a reporter at WJAR in Providence, Rhode Island, recalls the assignment this way in an email:

“I made sure to double- and triple-check times, interviews, etc. so my classmate would be able to get the best story. It’s good practice for a newsroom. Sometimes, someone else sets up a story for you or vice versa, depending on what comes out of the morning meeting. And depending on how well he or she did that or how diligent they were, it can set you up for success or complete, utter failure.” — Olivia Fecteau

Olivia’s Newhouse classmate, Cody Combs, has incorporated that experience into his daily routine at WHAM in Rochester, New York. He writes in an email:

“In the real reporting world, where illnesses and personal issues regularly take reporters out of the rotation, I find myself taking over stories for colleagues all the time. This exercise taught me to always be vaguely aware about what every reporter is working on, so you’re able to hit the ground running should you be assigned that story at the last minute. It only takes 15 or 20 minutes to go over everyone’s story, and that time spent can pay huge dividends when you need to adjust on the fly.” — Cody Combs

The students are graded on the story idea they set up (and give to someone else) and on the story they do (based on someone else’s idea). For the most part, this turns out to be a good learning experience for the students even though they might not realize the value until long after they’ve left the classroom.