Mediatwits #148: Twitter’s Business Rebounds, But Does It Drive Traffic? 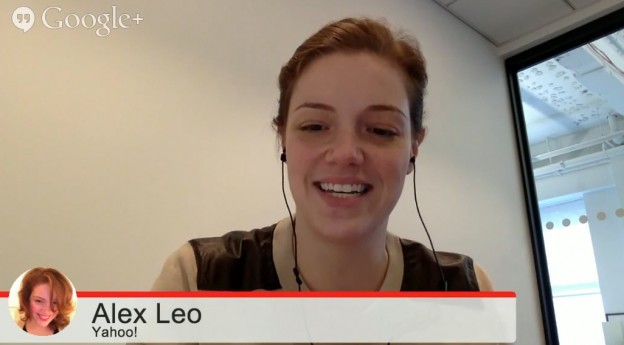 When The Atlantic’s Derek Thompson used Twitter’s new tweet activity feature he found something surprising. It showed that, on average, only 1.7 percent of people bothered to click through to the articles he had linked. In response to Thompson’s article, Digiday’s John McDermott noted that for the top brands, overall engagement was up 85 percent from the same time last year. He speculated that changes made to Twitter’s interface in 2013 helped drive up those numbers. That certainly has to be good news for Twitter’s CEO Dick Costolo. Costolo was under pressure from investors after the stock dropped 44 percent. Following the drop, a number of executives left the company. But Twitter has been making aggressive moves to monetize its services. Recently, they signed a deal that would allow Twitter ads to be displayed outside of Twitter. They’ve also made a deal with Google that would make tweets easier to find on the search engine. We’ll discuss how Twitter moves forward and whether it’s worthwhile for journalists on this week’s Mediatwits podcast with special guests Carmel DeAmicis, staff writer at Gigaom; and Yoree Koh, reporter at the Wall Street Journal.  We’ll also be joined by regulars Andrew Lih of American University and Alex Leo, head of audience development at Yahoo. PBS MediaShift’s Mark Glaser will host and Jefferson Yen will be producing.

"The thing that Twitter offers you is a reach of influencers... you can reach highly influential people without pitching them directly." - Alex Leo

Carmel DeAmicis covers Facebook, Twitter, and other social media companies for Gigaom. She gets her kicks doing cultural reporting on the changing nature of technology and she’ll try almost anything once if it makes for a good story. This year, she’s taking the SXSW stage for the first time ever and wants you to send her questions to ask Yik Yak, a rising social media company popular on college campuses. She tweets @carmeldea

Yoree Koh covers Twitter and social media for The Wall Street Journal. She previously reported from Tokyo where she most recently covered the auto and aviation industries. Prior to that Yoree was the first lead writer for the Journal’s Japan Real Time blog which covered wide-ranging topics that included politics, education, culture, sports and tech. Follow her on Twitter @yoreekoh

Twitter’s last earnings report was a mixed bag. Revenue was up 97 percent on a year-over-year basis and beat analysts’ expectations. Their adjusted earnings per share also beat analysts’ expectations at $0.12. Twitter’s stock rose by 10.4 percent after the earnings call. But investors are still worried about the slowing growth in new users. Twitter has been adding new features to raise the number of new users. And new features like group direct messages and embeddable audio is aimed at keeping users on the app longer. Despite or perhaps because of these new changes, The Street is advising investors to hold the stock.

For Derek Thompson at The Atlantic, it’s clear that Facebook is the more useful social media tool because it drives more traffic to his stories. “Twitter is not a portal for outbound links, but rather a home page for self-contained pictures and observations,” writes Thompson. Politico’s Dylan Byers’ partially agreed with Thompson’s assessment. Byers writes Twitter is “indispensable” for reaching other journalists and political operators. At the New York Times, their social media team uses Twitter as part of an audience development strategy. Ann Friedman provides quite possibly the best reason for being on Twitter writing: “If you want other journalists to notice you and your work — and perhaps hire you someday — it’s not optional.”

Does Twitter have a problem driving traffic for stories? Does Facebook do a better job? And is Twitter on the way to profits and making more money in the future? How will they do it?