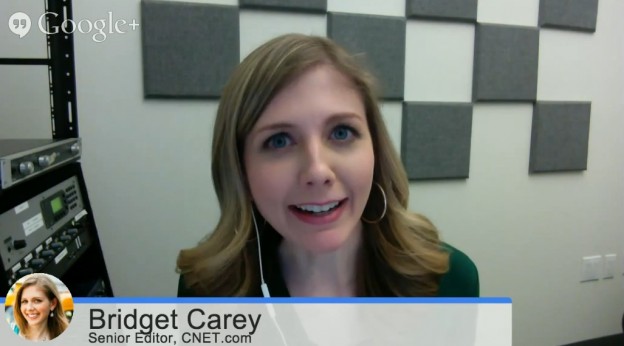 Look out Facebook, Snapchat might be the new belle at the social media ball and media companies are taking notice. You can now find media outlets like CNN, ESPN and Vice on the app’s new Discover section, which acts more like a curated portal than random news items in your feed. Each brand’s channel or edition – as Snapchat calls it – contain about five to ten stories that users can swipe through. Stories on Discover disappear after 24 hours. When the company announced the feature late last month it took a jab at Facebook in a blog post: “We count on editors and artists, not clicks and shares, to determine what’s important.” Media organizations are hoping the new feature will help them capture a share of the possibly 200 million users who log onto Snapchat each month. They’re hoping to connect with a key demographic that composes a majority of the app’s users: 13- to 25-year-old females. To take advantage of this, companies are able to sell ad space on their channels. Of course, Snapchat will be taking a cut of that revenue. Will Snapchat Discover lead to more revenues for publishers or will the platform suck those up the majority in the end? We’ll ask special guests Bridget Carey, senior editor of video at CNET; and Natalie Jarvey, the Hollywood Reporter’s digital media reporter. We’ll also be joined by regulars Andrew Lih of American University and Alex Leo, head of audience development at Yahoo. PBS MediaShift’s Mark Glaser will host and Jefferson Yen will be producing.

"It's that whole feeling of missing out, I think, that makes people want to keep coming back [to Snapchat]." -Bridget Carey

Bridget Carey is a senior editor at CNET and host of the daily tech news show, CNET Update. She’s now in New York but started in Miami, where she authored the nation’s first social media etiquette column, Poked. Bridget regularly appears as a guest on national radio and television stations, including CBS, NBC, CNN, and CNBC. She’s also a contributor to CBSN, the first digital streaming news network. She tweets @BridgetCarey

Natalie Jarvey covers digital media at The Hollywood Reporter, focusing on the intersection of the entertainment and technology industries. Prior to THR, she was the technology reporter at The Los Angeles Business Journal, where she began covering the covering the Los Angeles tech scene in 2010. Natalie received her B.A. in Print Journalism from the Annenberg School of Journalism at the University of Southern California. Follow her @NatJarv

Even though it’s only been out for a few weeks media organizations are seeing positive results with Discover. One anonymous publishing executive told Digiday the numbers were “f**king incredible.” Even if you accept that statement at face value there’s no indication that views on Snapchat are driving traffic toward publishers’ websites or advertisers. Why is that a cause for concern? As The Awl’s Jon Herrman puts it: “The near-future Internet puts the publishing and communications industries in competition with each other for the same confused advertising dollars, and it’s not even close.” There is a another cause for concern: Noticeably absent from Snapchat’s Discover announcement was BuzzFeed. The issue? Creative control. The Wall Street Journal’s Steven Perlberg reported that Snapchat wanted its editorial team involved with BuzzFeed content. A Snapchat spokesperson told the WSJ that publishers have complete editorial control over their channels. The truth might be somewhere in between.

The addition of the Discover feature can be seen as the natural evolution of media organizations using Snapchat. Norwegian broadcaster NRK has been producing a news program called P3nyheter specifically for the app. But Snapchat isn’t the only game in town. News organizations have been experimenting with other messaging services like WhatsApp to push out news. The BBC used WhatsApp to deliver videos and charts of the election results in India last year. This was using the app’s core functionality – it doesn’t have a section specifically for media organizations like Snapchat’s Discover.

What do you think about Snapchat Discover and how it could disrupt mobile news? How do you think media organizations can use Snapchat to deliver content? Are you concerned that communications companies such as Snapchat are becoming content hubs?