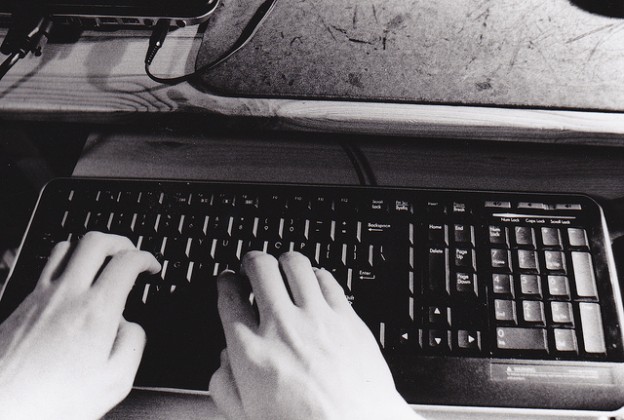 The International Women’s Media Foundation has announced an unprecedented new set of funding opportunities for women journalists starting this year. The Washington D.C.-based organization dedicated to supporting the role of female journalists worldwide received a total of $10 million in grant funding from the Howard G. Buffett Foundation, which opens up the scope of their current offerings.

Half of the funding is dedicating to expanding IWMF’s existing international reporting trips in Africa’s Great Lakes region — in the Central African Republic, Rwanda, South Sudan, Tanzania and Uganda — and to conduct security training for both local and international journalists. The training will include both hostile environment training and the use of a mobile app called Reporta, to help in gathering and tracking information on violence and threats against journalists.

“That’s one side of the grant through which we hope to change the narrative of the Great Lakes region,” IWMF Executive Director Elisa Lees Muñoz told PBS MediaShift.

The other half of the funding will go toward establishing a fund in the name of the Howard G. Buffett Foundation, which would offer grants of up to $230,000 a year for the next 10 years. The funds would be distributed on a quarterly basis, and the criteria for funding has been purposefully left wide open. It could go toward anything from a book project to an investigate proposal, Muñoz said.

“Really, we haven’t defined the guidelines beyond saying it’s for women journalists looking to advance their careers in some way,” she told MediaShift. “It’s really going to be the basis of them telling us their needs and why they want to do what they want to do.”

IWMF is also creating a Courage in Photojournalism Award with a $1 million grant from the Howard G. Buffett Foundation in the name of AP photographer Anja Niedringhaus, who was killed on assignment in Afghanistan last year.

The IWMF is celebrating its 25th anniversary year in 2015. Especially with press freedom issues becoming even graver, Muñoz said it’s necessary to continue to support women, especially freelancers who might not operate under the support of a traditional news organization.

“We focus on women because we don’t feel there is an organization that does so, and as a result, women might fall through the cracks,” she said. “The investment made by the Howard Buffet Foundation to IWMF, and the true partnership to try to elevate the voices of women around the world is really going to make a difference.”

The first round of applications for the open-ended grants will take place from March 2 to March 23. More information is available on the IWMF website.