Crowdfunding: What It Is — And What It’s Not 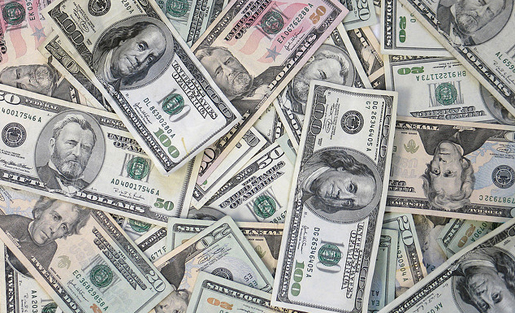 Recently I came across a fundraising campaign by a consortium of non-profits in the US earlier this year to raise money over a short period of time. Participating organizations were ranked in a public ranking, and competed for prizes based on the amount they raised and the number of donors they attracted. A running total of the overall amount donated was published on the site. The effort was fairly successful, and raised close to a million dollars for over 300 organizations. The most successful organization raised over $25,000, although one-fifth of participating organizations raised zero.

The initiative was described to me as being similar to crowdfunding, likely because of its gamified flavor. Although the folks behind it weren't using the language of crowdfunding, several observers were. But it wasn't crowdfunding, and there are a number of important reasons why.

"While it's great to see so many innovative twists on the crowdfunding model emerge, we need to be sure that we're not calling things crowdfunding that are really not worthy of the term."

Before I get into that, let's be clear: I'm not making a point about the technical definition of the term crowdfunding. My critique is not that this initiative missed many opportunities to create a compelling campaign that crowdfunders and crowdfunding platforms make use of every day. The following criticisms are not specific to this case, either. They're common problems among inexperienced (and reluctant) online fundraisers, particularly in the non-profit space. That's why I'm not going to name the initiative here, instead I'm going to refer to it as Acme Non-Profit Initiative.

Here are the biggest problems I observed.

As crowdfunding increasingly becomes used as a catch-all term for all kinds of online fundraising, we're in danger of missing the point. That danger particularly applies to organizations who already fundraise regularly, and may be under the impression that all they need to do to take advantage of crowdfunding is to digitize, verbatim, their existing processes. The history of technological change has taught us time after time that that won't work. New technologies reshape and restructure processes and organizations, whether they like it or not. And, as Lucy Bernholz put it recently, we're foolish to think that non-profits will be any different.

While it's great to see so many innovative twists on the crowdfunding model emerge, we need to be sure that we're not calling things crowdfunding that are really not worthy of the term — and then being disappointed when those initiatives don't deliver the engagement their creators are hoping for. When done correctly, crowdfunding is bold, risky and open, and it demands those same qualities from backers and creators alike.