Poll: What Do You Think About Edward Snowden? 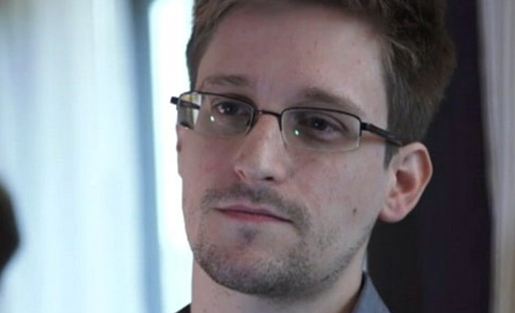 Former NSA worker Edward Snowden leaked a torrent of classified information about the NSA’s PRISM program and much more to the Washington Post and Guardian. In fact, his treasure trove of information is coming out slowly, in drips over time to prolong the lasting effect of his revelations. While the U.S. government has chased after him from Hong Kong to Russia, where he now has asylum, the U.K. government recently detained David Miranda, partner of the Guardian’s Glenn Greenwald, under terrorism laws. How do you view Edward Snowden and his leaks? Is he a hero for transparency, bringing to light the massive surveillance state we live in? Or is he a traitor who has broken laws and should be punished? Or do you think this is a gray area where it’s hard to say? Vote in our poll and share your comments below, and watch a great discussion on Snowden and the surveillance state in this week’s Mediatwits podcast.